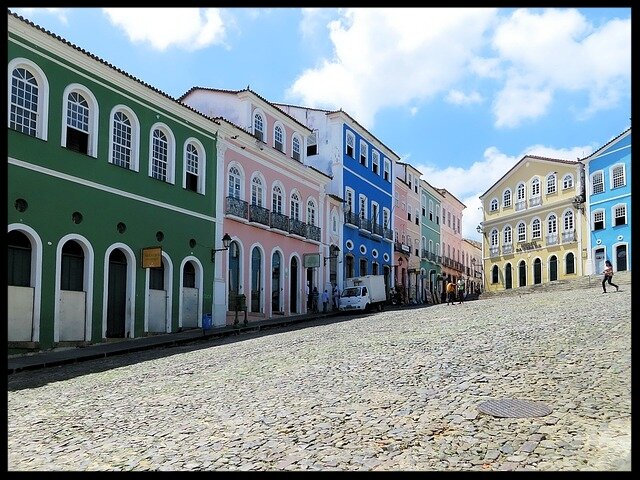 In Walt Disney’s 1945 animated film The Three Caballeros, José Carioca, a cigar-smoking parrot, famously asks Donald Duck if he’s “ever been to Bahia.” Donald replies that he hasn’t, and proceeds to get a bashing from Jose for having not done so. You’ll deserve the same verbal abuse if you decide to leave Salvador, Bahia off your travel itinerary.