If there’s one thing I’ve learned through my extensive travel in Central and South America, it’s that not all places are created equal. Sure, I might be able to… 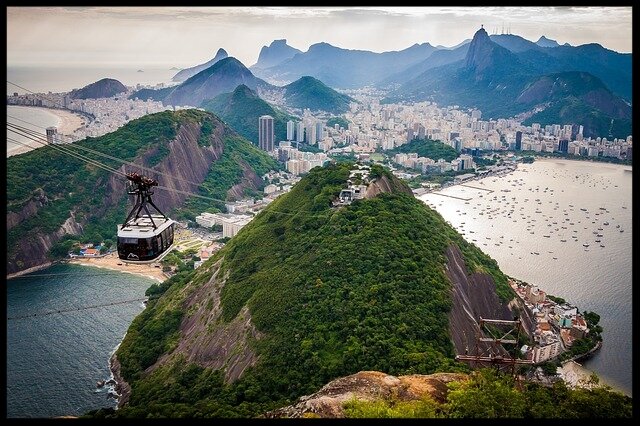 Rio de Janeiro. The place we’d all rather be. The second largest city in Brazil, and the third largest in South America. Rio is known for its beautiful beaches and beautiful women, as well as for being the host of the 2014 FIFA World Cup and 2016 Summer Olympics. Do some pushups before you get here, because most everyone on Copacabana looks like Greek Gods.