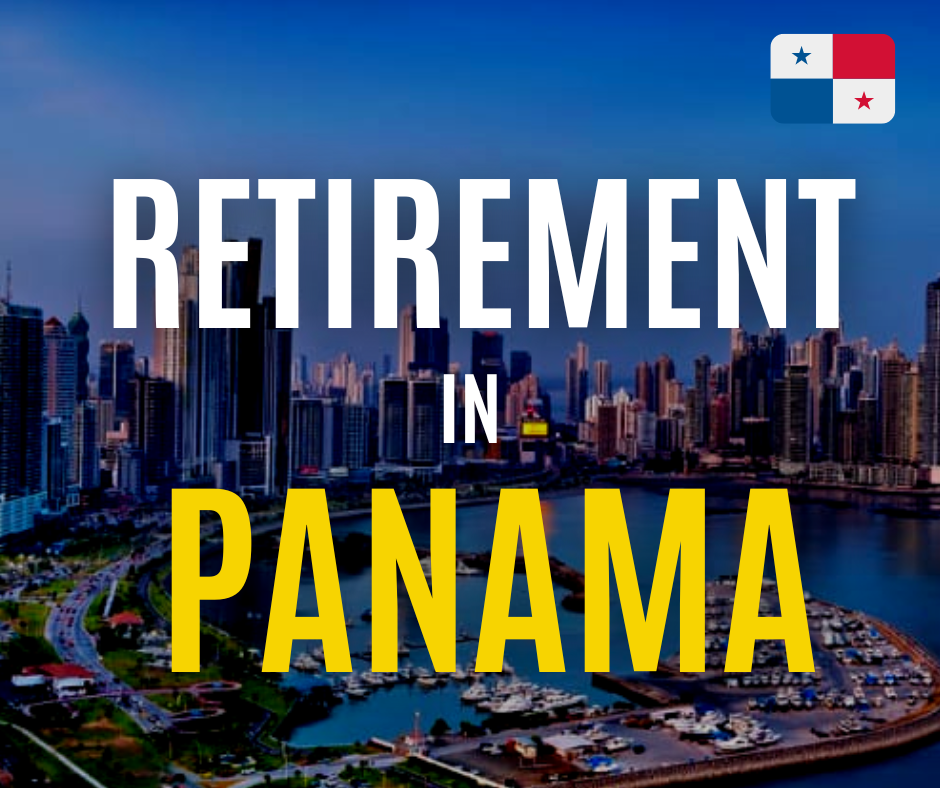 When you think of retirement overseas, Panama is a country that’s in pretty much everyone’s list and with plenty of reason. Though it’s no longer as affordable as it once was, it’s still affordable enough that the average retiree, digital nomad, or snowbird can live out the life they’ve always dreamed of in the piece of paradise. Even though Panama is a relatively small country, there’s still ample amount of choice depending on the lifestyle you’re looking for. In this article we’re going to break down where to retire in Panama.

Anytime retirement in Panama comes up in a conversation, Boquete is the first place the pops to mind. It’s the most popular expat community in the country. If you don’t feel up for learning Spanish, you can get by in Boquete without any hassle, the area is notorious for it’s largely developed community of expats and retirees from all over the world. That being said, due to exactly this reason, prices have gone up in Boquete and it’s no longer as affordable as it once was. And if you’re looking to submerge yourself in an authentic Panamanian community, Boquete is not the place for you. It seems that there are now in fact more expats than locals in the area.

As for climate, Boquete is a welcoming contrast to most of Panama’s sticky, humid, and hot weather. Boquete is known for its cool, spring-like weather, and beautiful scenery of rolling hills. It’s also the perfect place if you like to be outdoors and are looking to become a bit more self-sufficient, the soil in this little mountain town is perfect for growing your own crops, including strawberries.

Boquete is probably one of the most popular parts of Chiriquí, especially during the famous Feria de las Flores y Café held every January.

A second option to Boquete is the area known as Tierras Altas which holds areas like Volcan and Cerro Punta which aren’t as expat-developed but offer the same weather, vistas, and lifestyle—at a more affordable price.

Another cool weather option but much closer to the city. El Valle is located about 2 hours away from Panama City and it’s a charming little town with an established expat community. Life in El Valle is laid back, you don’t feel the buzz of the city and time seems to move slower here. You’ll find people riding their bikes, or their horses pretty much everywhere.

There’s lots to do in El Valle, it’s the perfect place for birdwatching, hiking (there are numerous trails), waterfall chasing, healing hot springs, and more. It’s also about 30 minutes away from the beach area (Coronado, another retirement hotspot) if you’re looking for a change of scenery. Some of the most popular activities here are hiking up La India Dormida, which is a hill formation in the shape of a sleeping woman, visiting the butterfly sanctuary and taking a dip by the Chorro El Macho waterfall.

El Valle de Anton is starting to become a bigger retirement hotspot in Panama since people realized its potential. Still, it’s not as heavily expat populated as Boquete and you would probably need to pick up on some Spanish to make your life a bit easier.

Something to take into consideration however, is the fact that there are no hospitals in El Valle de Anton. Instead, there are clinics and centros de salud. As far as infrastructure goes, internet has become more reliable over the years but your connection will depend on how deep into El Valle you’re in. As for basic things like water and electricity, there should be no problem but in this part of country, it’s always best to have a back-up generator just in case.

Coronado is ideal for the beach-loving retiree. There’s a well-established expat community since about 10 years ago and it hasn’t stopped growing. The reason being, who wouldn’t want to live by the beach with all the amenities you could possibly need? Coronado has it all, hospitals, restaurants, big city supermarkets… you name it.

The Coronado community is friendly and welcoming, so you’ll never be short on things to do… regular happy hours, domino games, and art classes are held here. All of which just adds to the allure of retiring here. The beach isn’t exactly the best beach in Panama but it’s still very decent. Most of the expats live in gated communities within Coronado.

It’s not all rainbows and butterflies though, because Coronado’s beaches are the closest to Panama City, a lot of people come in on the weekends to hit the beaches which can make the town feel crowded. Big crowds also bring about litter, which can also be a problem in this part of the country. As for other infrastructure like the roads, the main ones are perfectly fine, however, headed towards the gated communities, that’s not the case. When Coronado became a beachfront community, it was no longer up to the government to look after its roads.

Again, when in need for a change of scenery, El Valle is just 30 minutes away from Coronado.

For a retirement option within Panama City, there are also plenty of options like trendy Costa del Este that even offers special care for senior expats in some properties. Panama Pacifico in Howard is an old military base that has been transformed into a first-world community with access to pretty much anything you could need, while still enjoying the surround nature and wildlife. It’s the perfect balance of both. Panama Pacifico is just on the other side of the Bridge of the Americas which means it’s normal to find traffic here during rush hour. This area has the added bonus that it’s near Veracruz. While it’s not recommended to swim in this beach, it’s perfect for walking on the sand and there are plenty of restaurants to choose from.