The 11 Sexiest Women From Peru

We’re here today to count down the 11 Sexiest Women from Peru!

After covering the most beautiful women in Colombia, as well as the stunning beauty queens of Venezuela, we couldn’t bring ourselves to leave out the land of the Inca! Indeed, Peru has plenty of gorgeous girls that deserve oh so much more exposure than they get.

Let’s get into it right now! 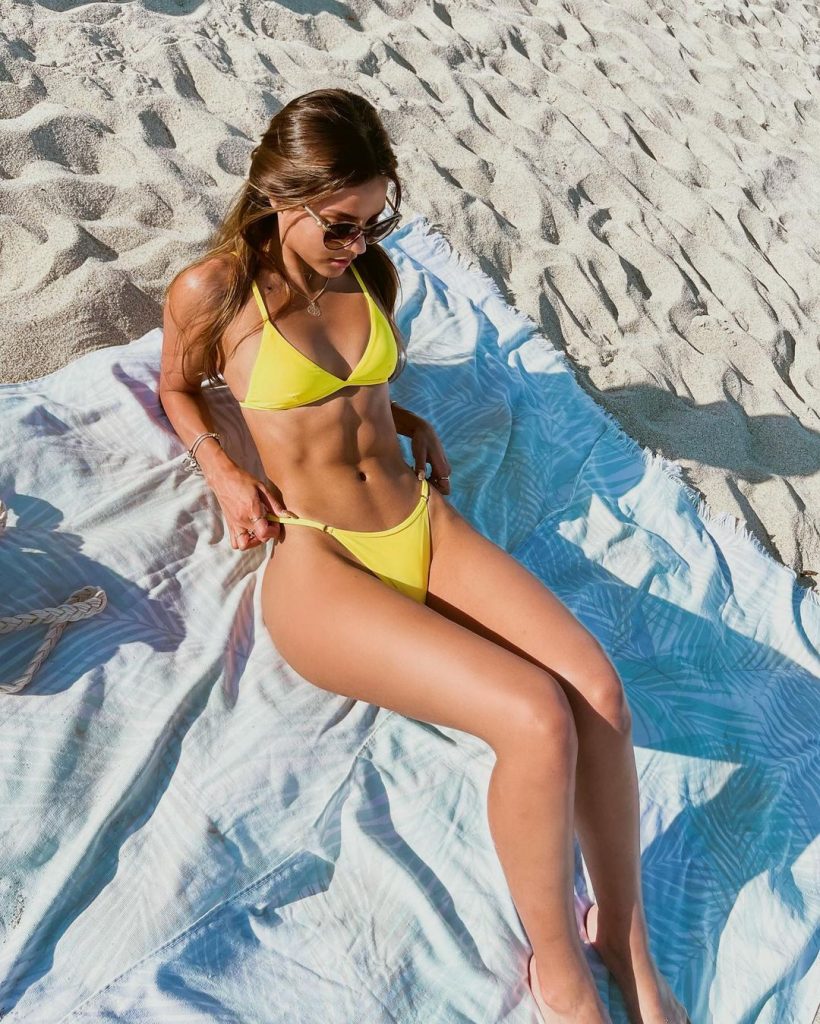 A model and television host. She rose to fame after competing on the popular reality TC show Combate (a lot of famous Peruvians get their start on these reality shows!). 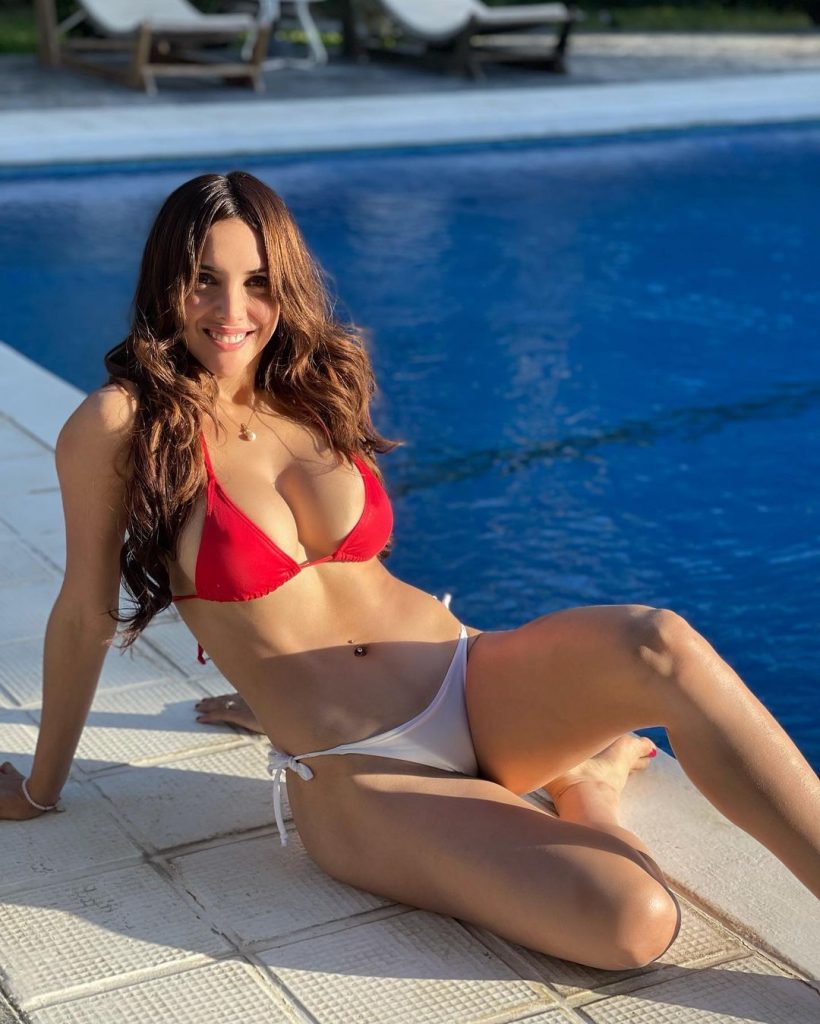 A 30-year old actress and model. She’s famous for starring in the telenovelas Ojitos Hechiceros and Dos Hermanas. 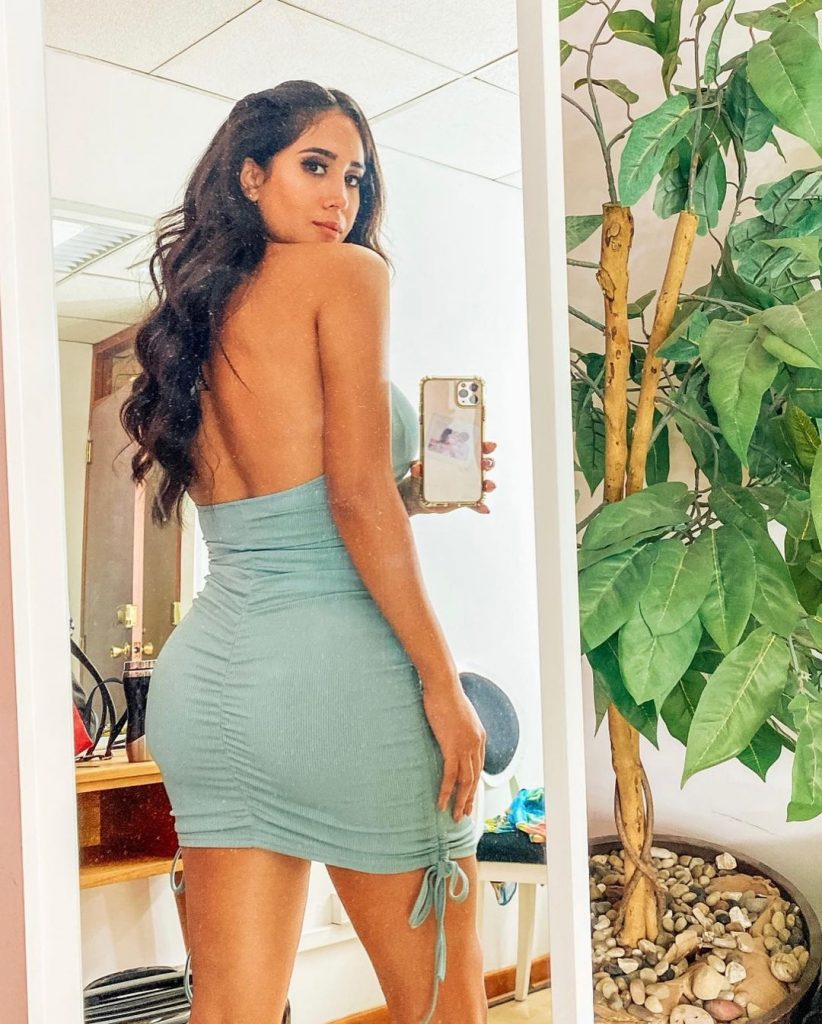 An actress and singer from the capital of Lima! 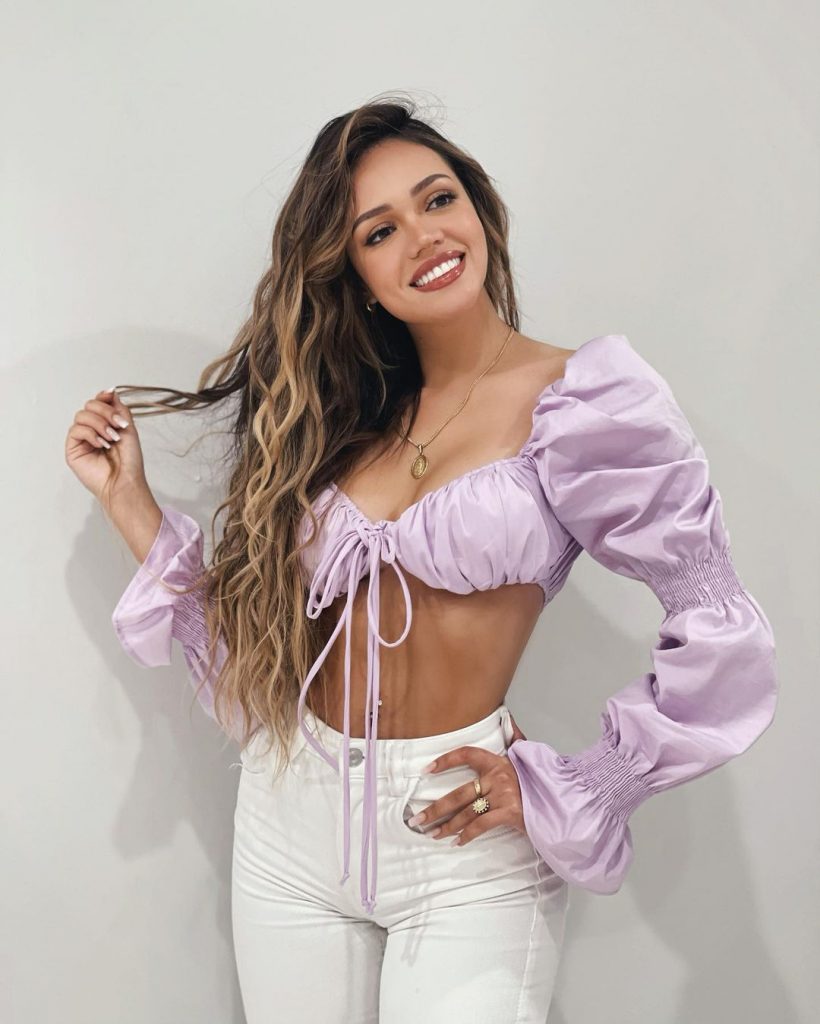 A Bang Energy athlete and influencer who’s built quite the solid following on Tik-Tok! 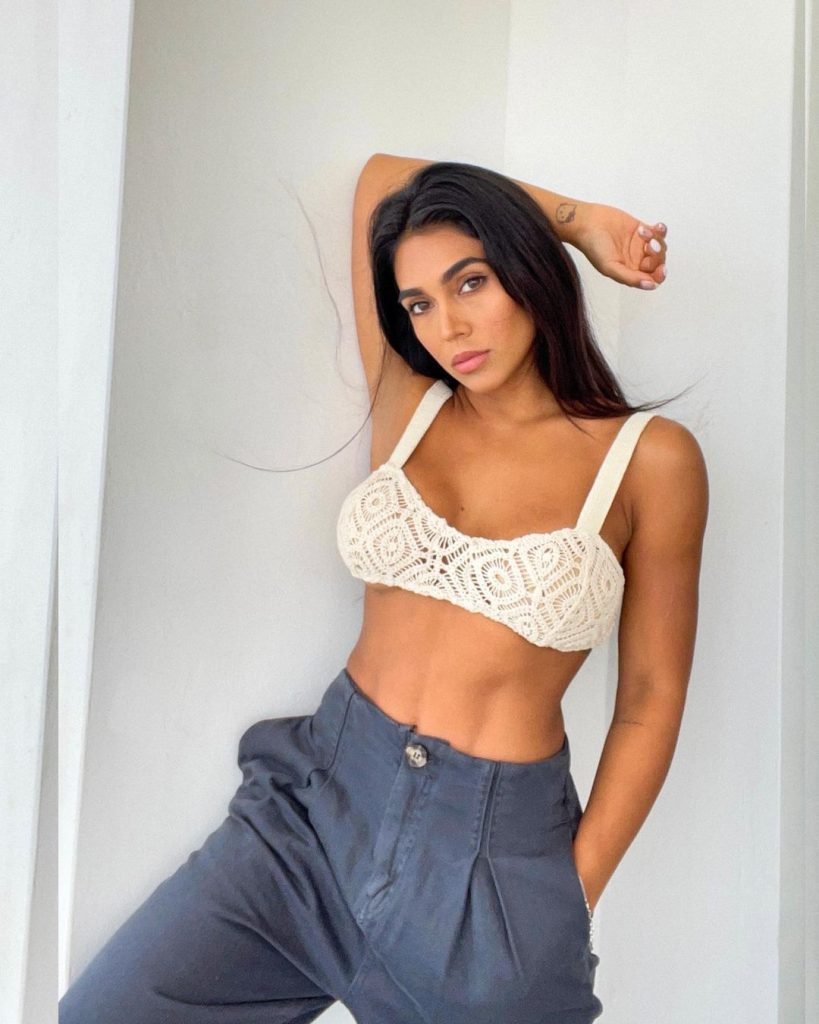 A reality TV star from Chiclayo who, like others on our list, participated in both Esto Es Guerra and Combate. As we said, these shows really are a launchpad to fame in Peru! 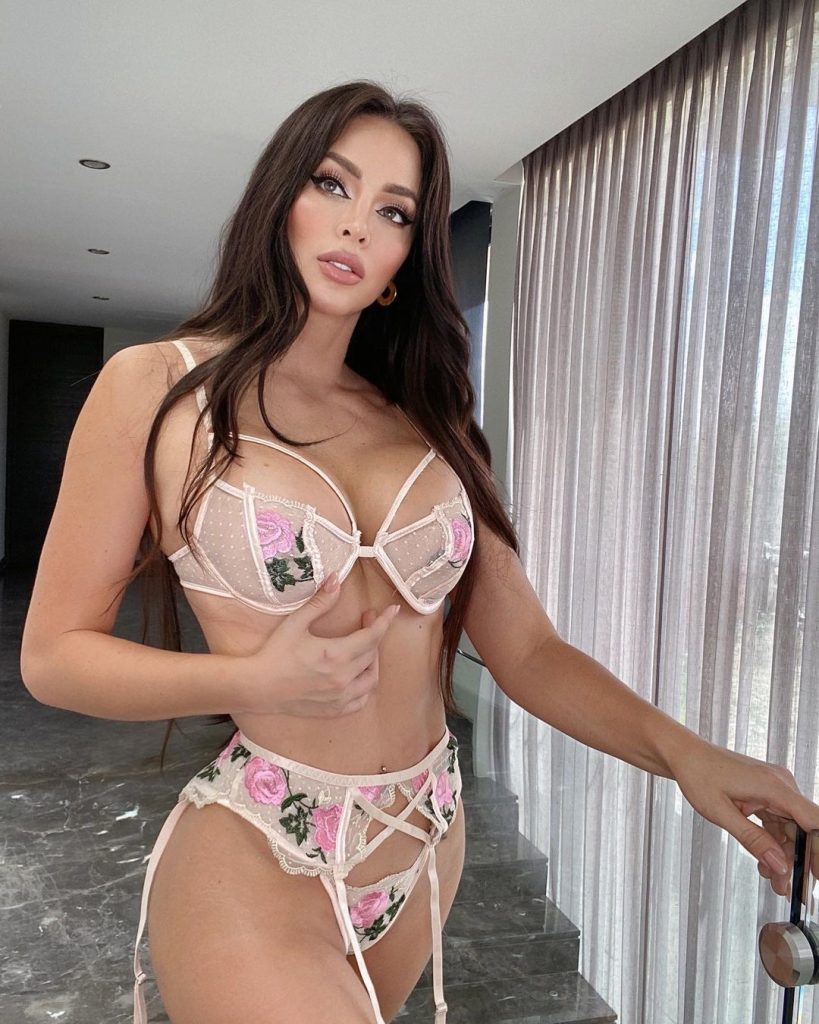 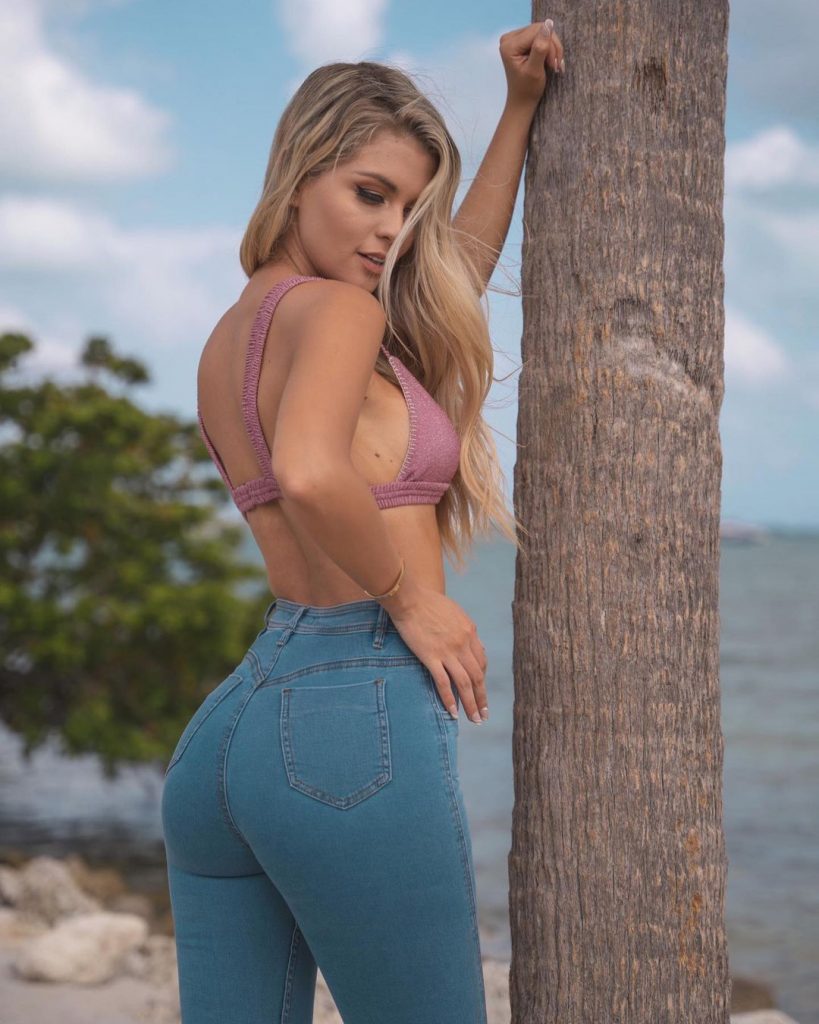 A singer from Lima who starred on — you guessed it — Combate and Esto Es Guerra! 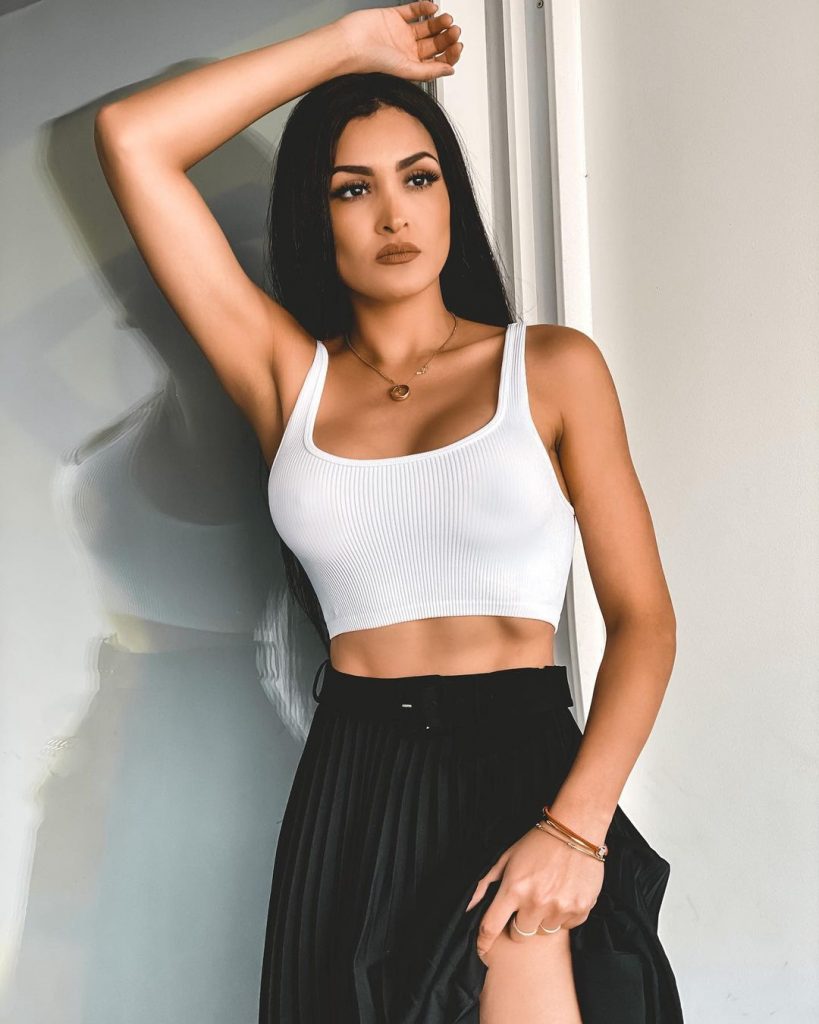 Paula was the winner of Miss Swimsuit International 2014 and former Miss Peru! 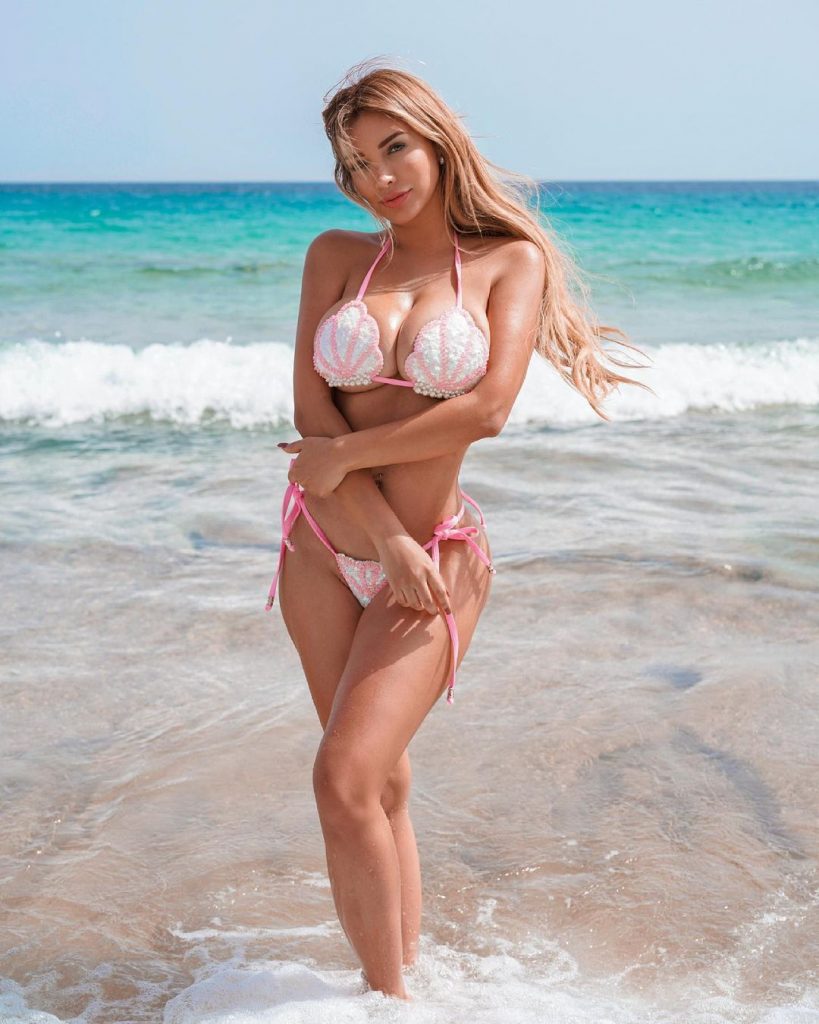 An actress and singer. You may know her from the massively popular Mexican television show Club de Cuervos. She was born in Lima. 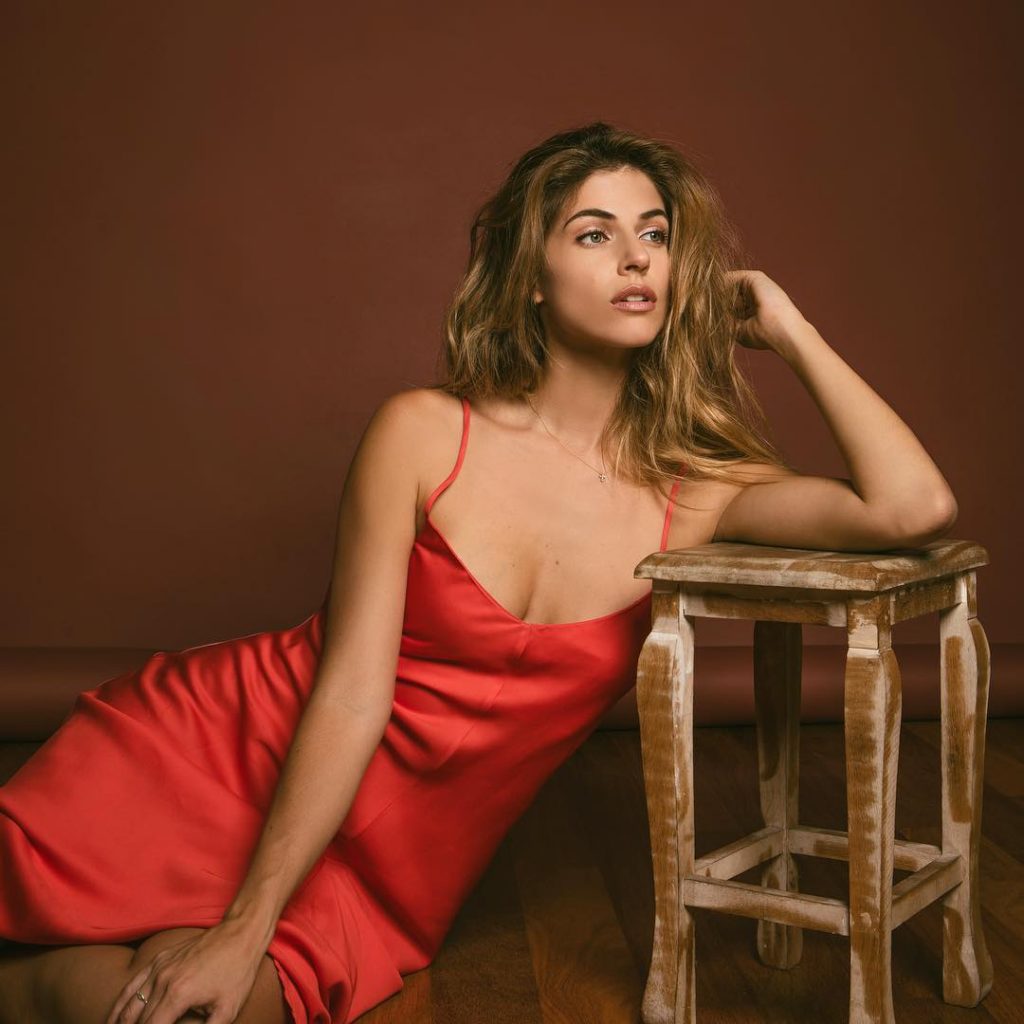 An actress who rose to stardom via Tik-Tok! 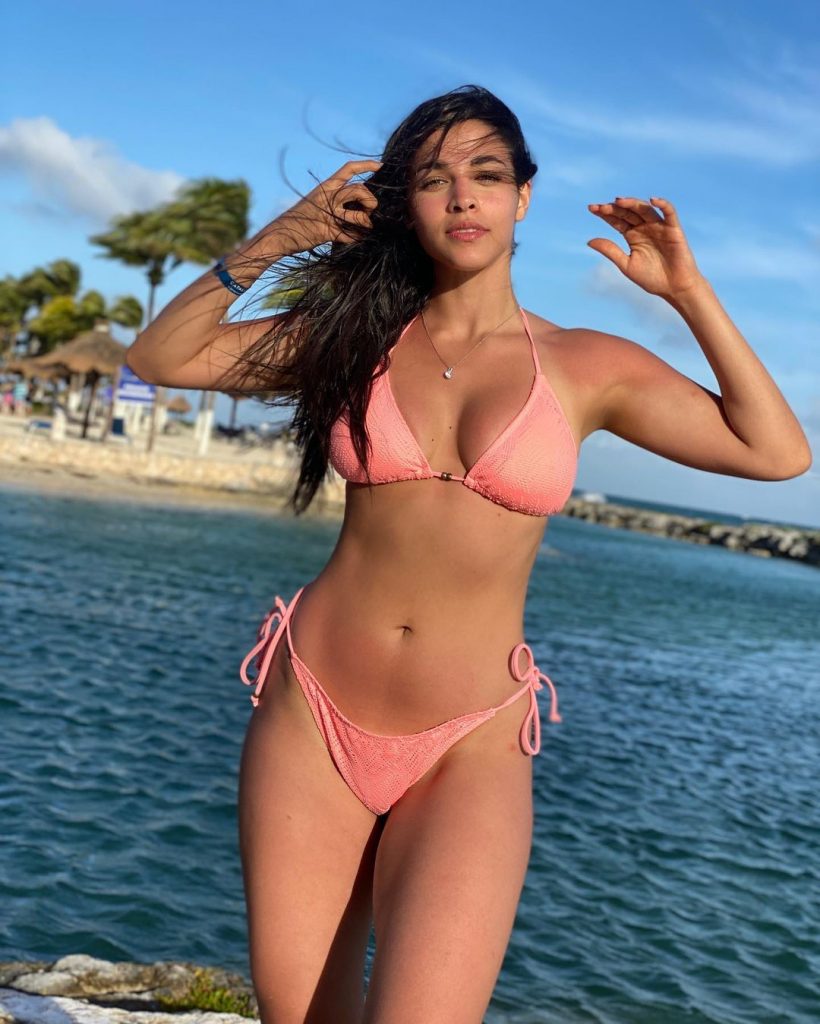 Well folks, that does it for us today!

Hope you enjoyed getting to know these sexy Peruvian women!

If you want to meet Peruvian girls in real life, as always, we recommend Latin American Cupid. You can sign up for that using the button below.

Aside from that, enjoy the rest of your day!

Want to dive deeper into the lovely women of this country? Check out our comprehensive article about Peruvian Women