The 18 Sexiest Women From Venezuela

We’re back at it yet again. This time, to count down the 18 Sexiest Women from Venezuela. And as a country known for beauty queens and beauty pageants, the standard is indeed high.

Here are a handful of drop-dead beauties from Venezuela.

A model, singer, fashion designer, dancer and songwriter. Sheryl does a bit of everything it seems! However, this girl from Caracas is primarily known for her starring role on the Netflix series The House of Flowers 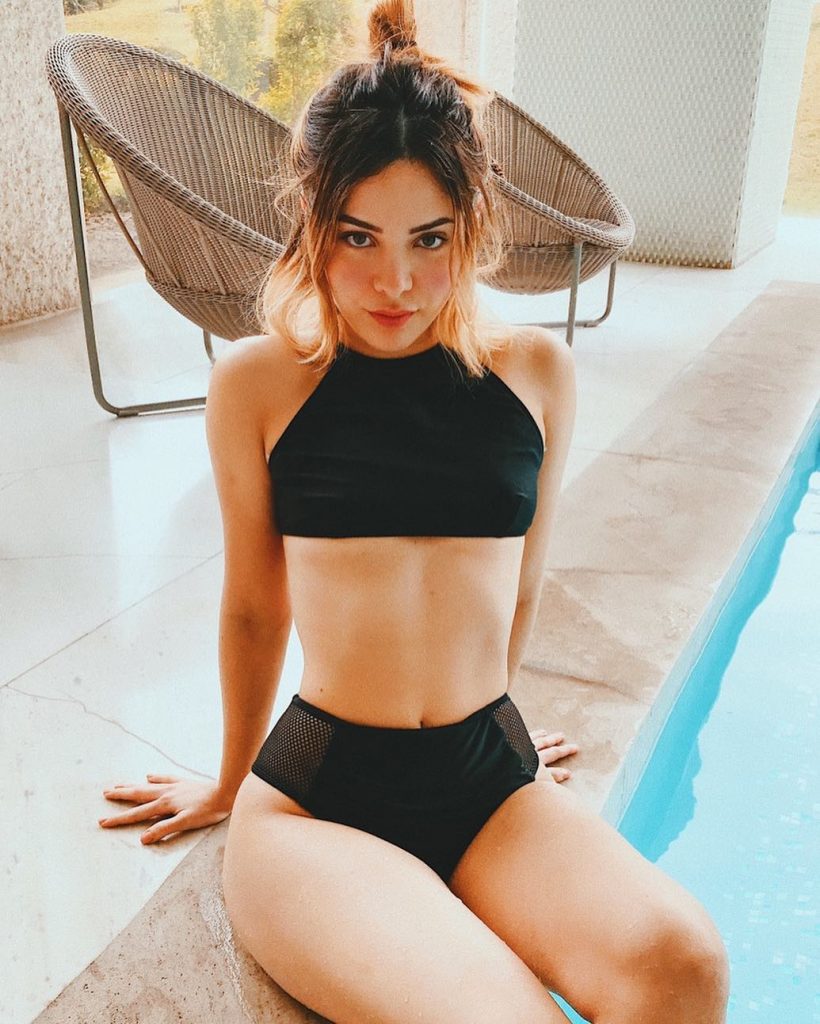 A singer from the capital of Caracas. Turning heads for her stunning body as well as her voice. 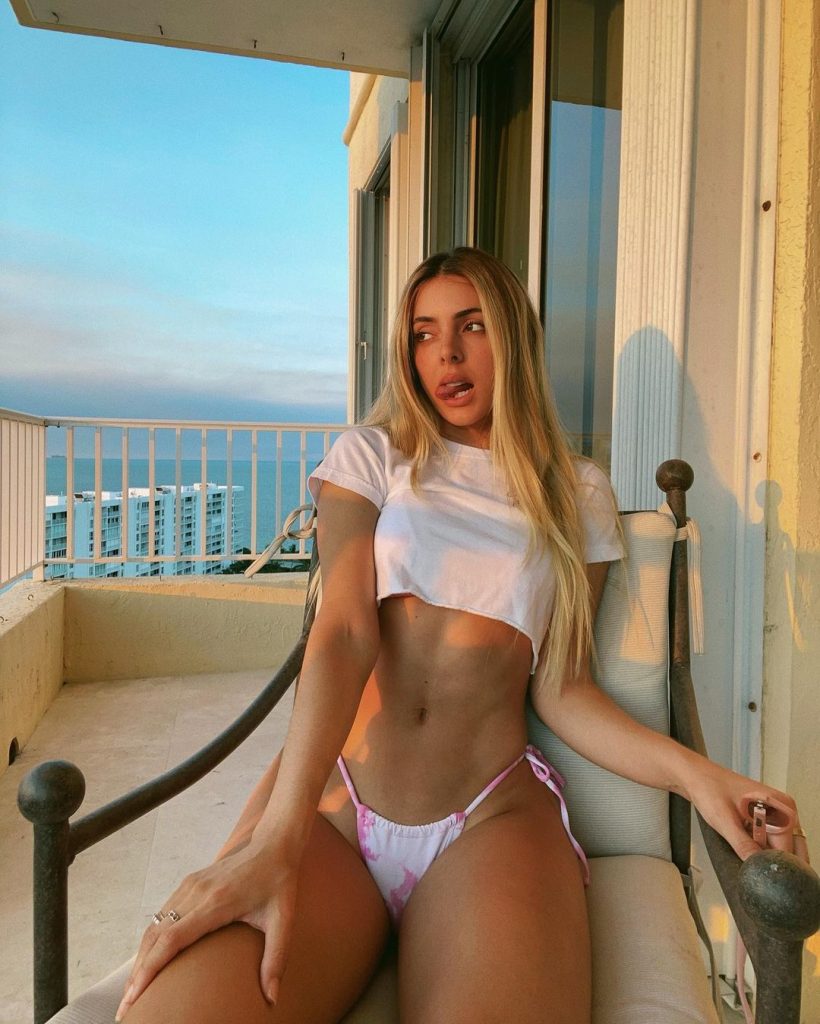 A TV host, a model and a beauty pageant winner from the oil rich city of Maracaibo. 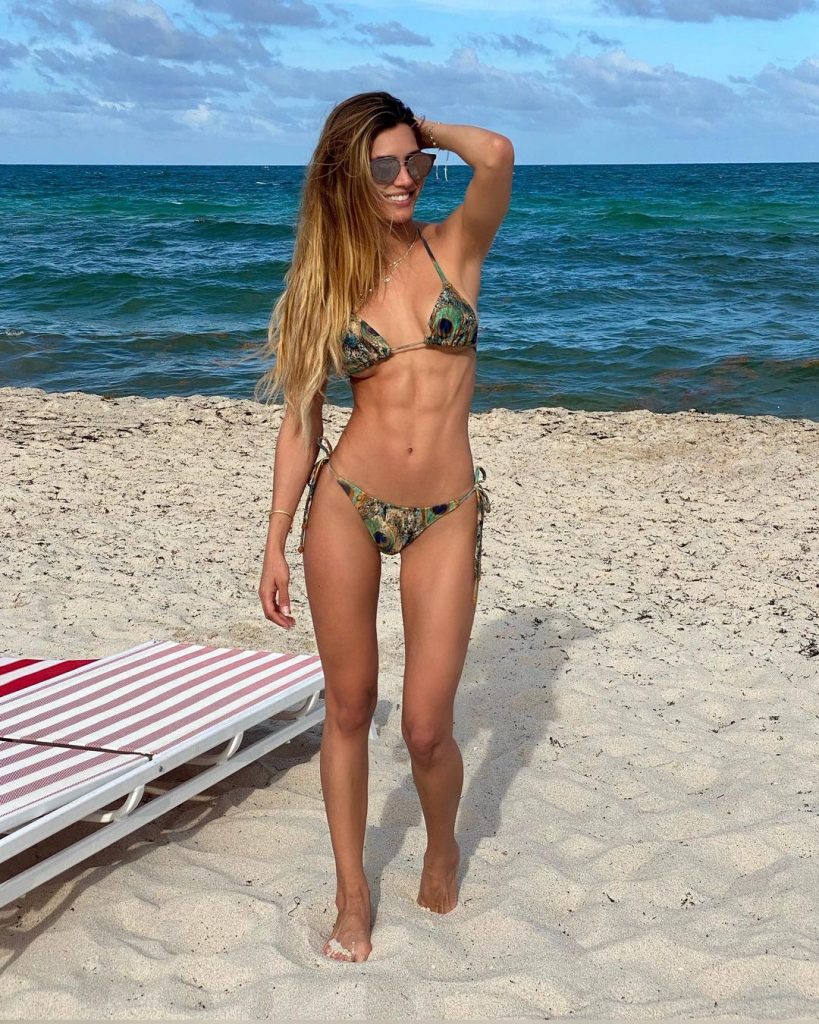 A model and actress. Although she didn’t have the massive career success as some others on the list, she’s still done very well for herself! In fact, she’s one of the most-followed Instagram accounts in the country. 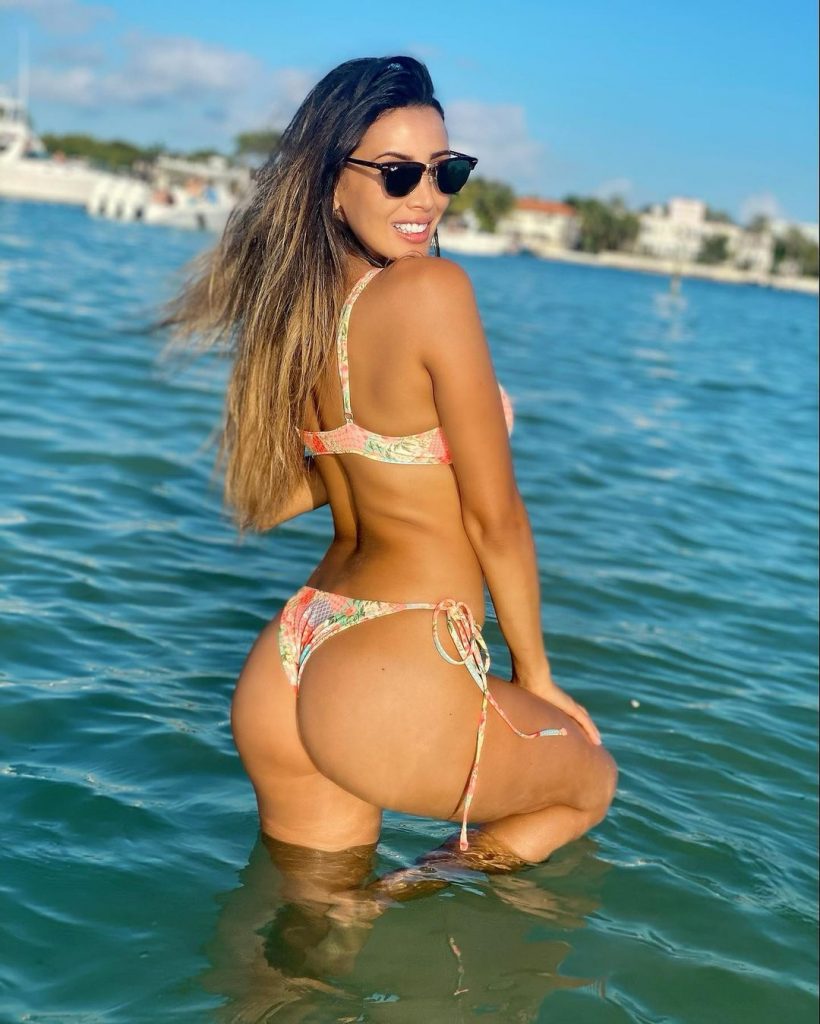 An actress and model who skyrocketed to success thanks to her role on the popular telenovela Somos Tú y Yo. 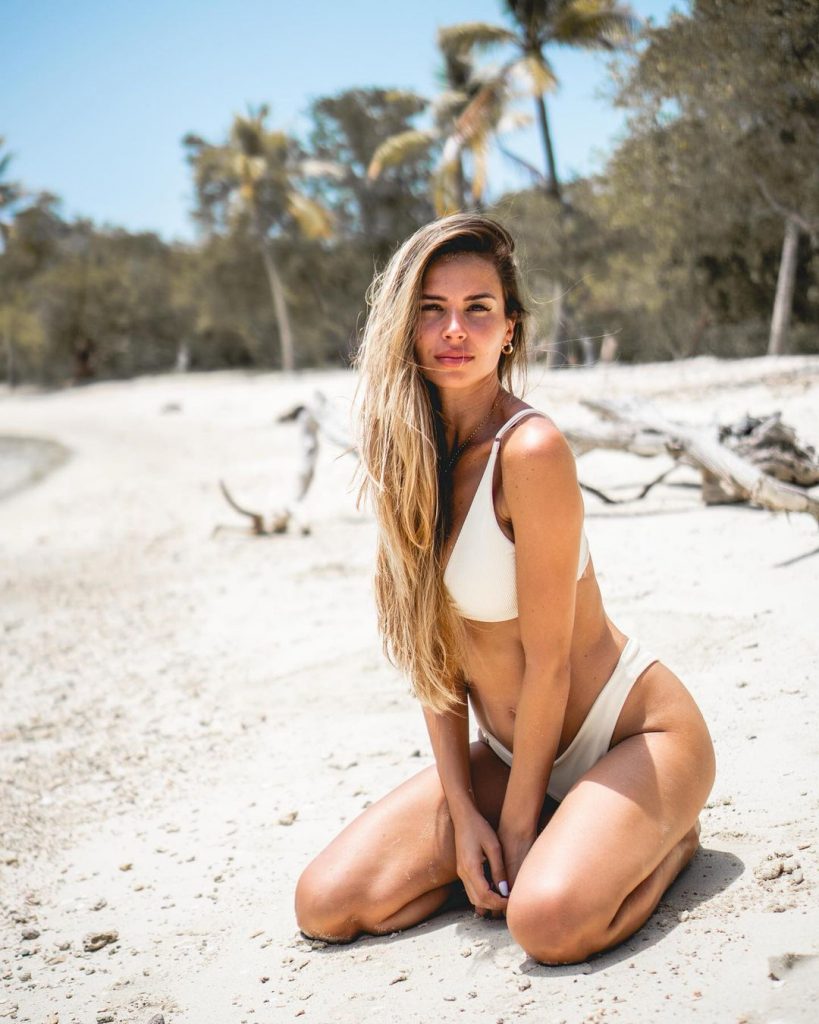 Gabriela Isler was Miss Universe 2013! And we can certainly see why. 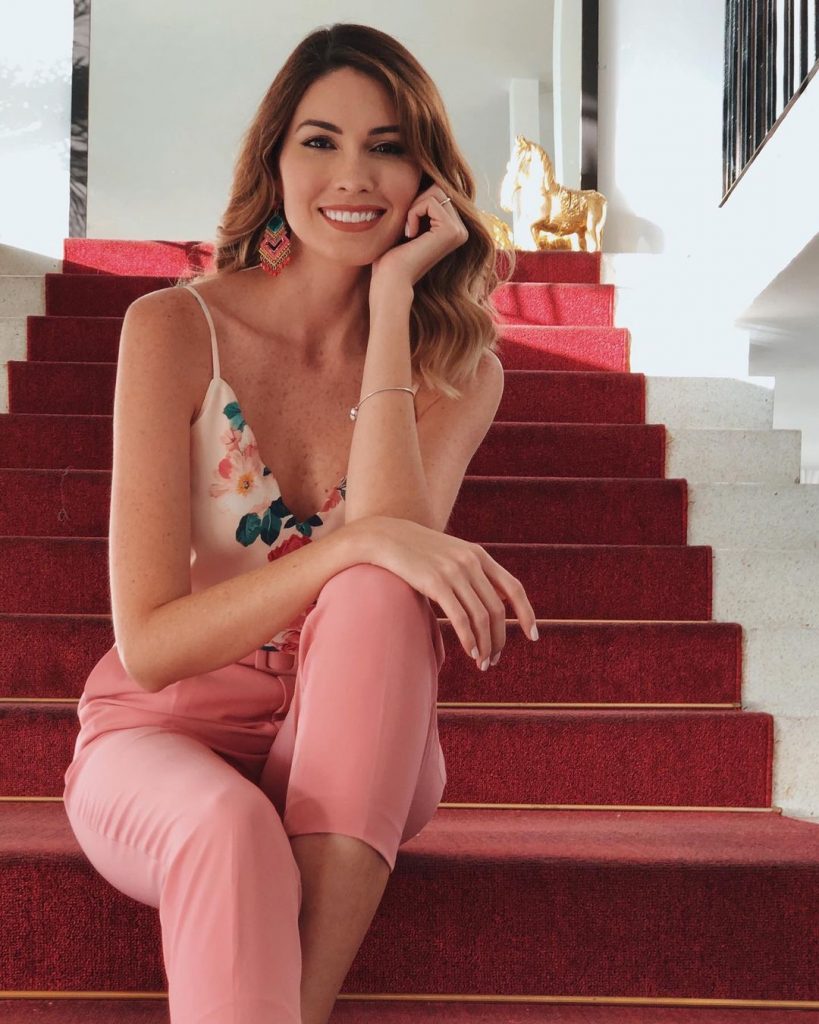 An Instagram influencer and model who’s amassed a huge following on the platform! 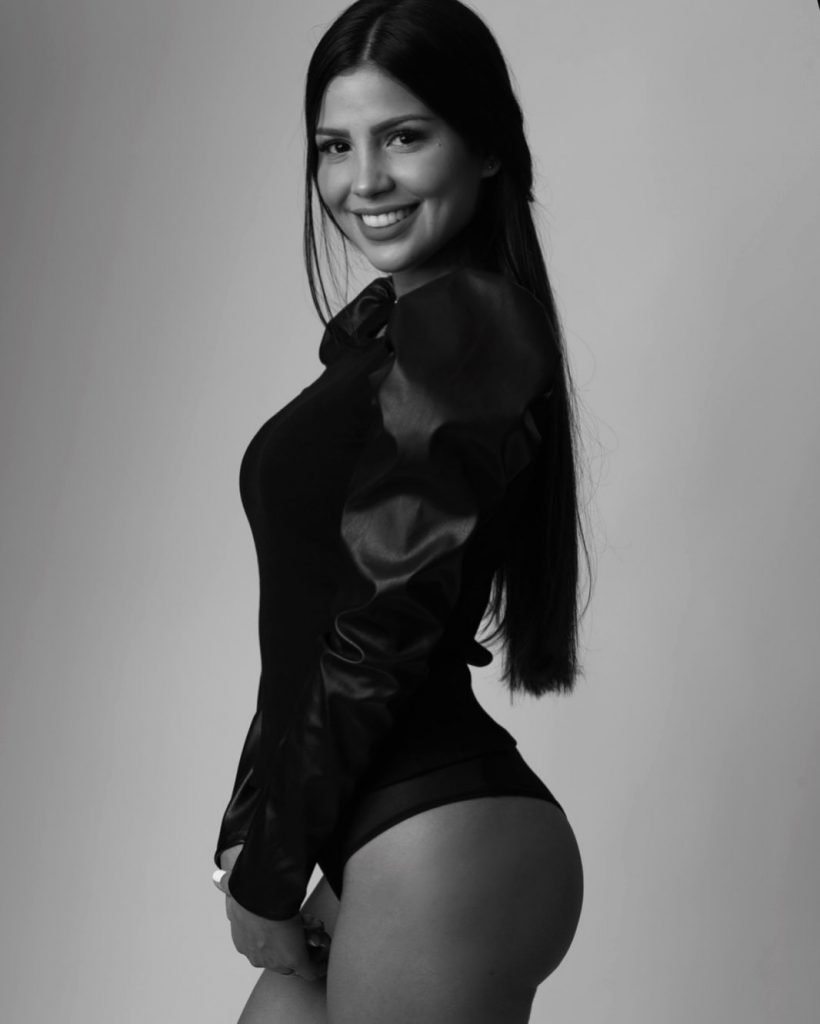 An actress singer and model who, like Rosmeri Marval, rose to stardom thanks to her role in the telenovela Somos Tú y Yo. Vanessa is currently pursuing career opportunities in Mexico City. 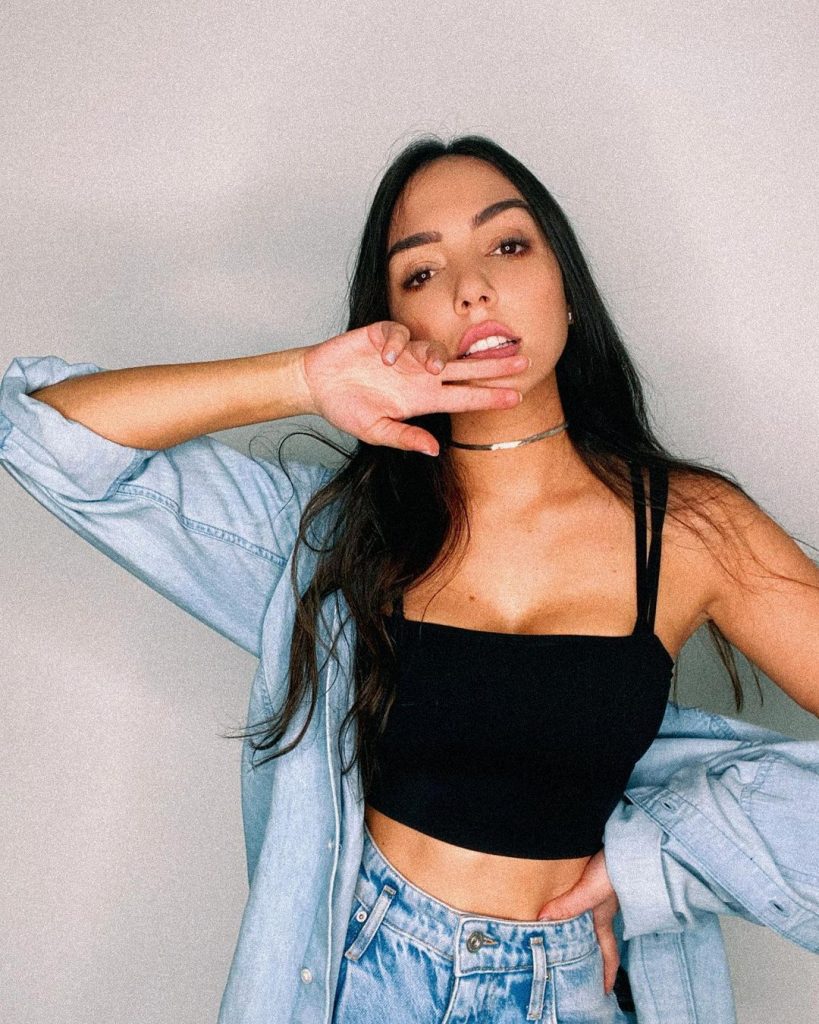 Primarily a Tik-Tok star! If you’re too old to know what Tik-Tok is (or how anyone can be a ‘star’ in it), we won’t hold that against you. 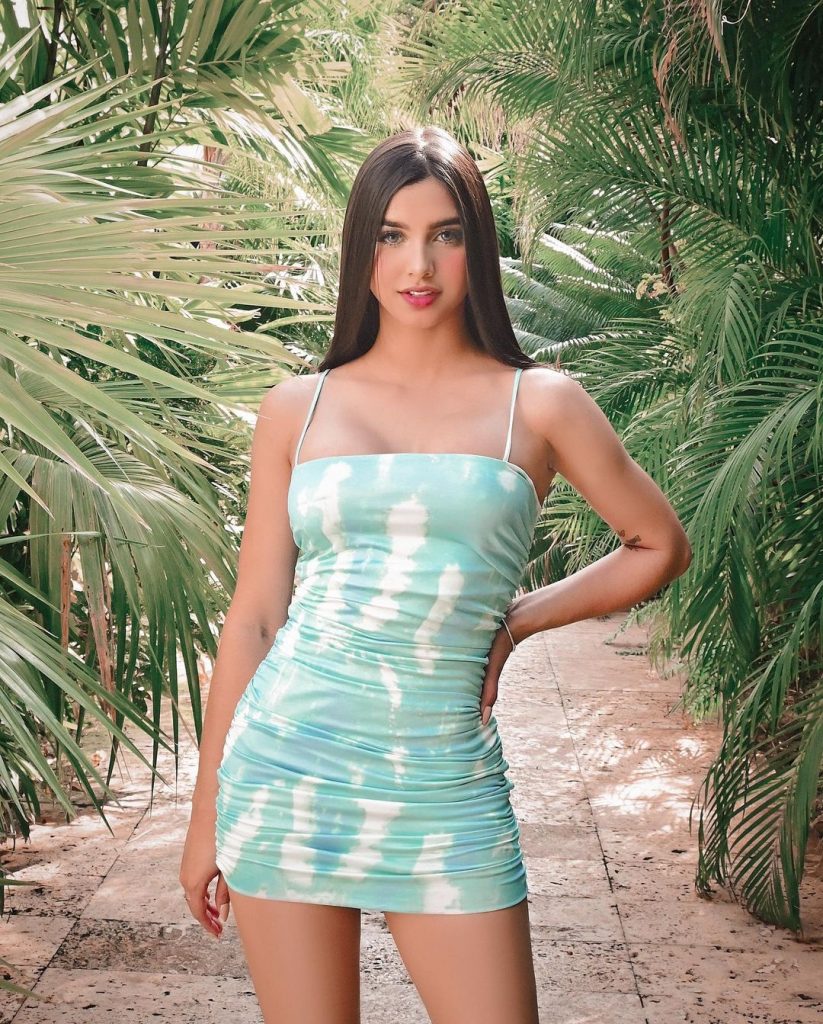 A model and beauty queen from the city of Barquisimeto 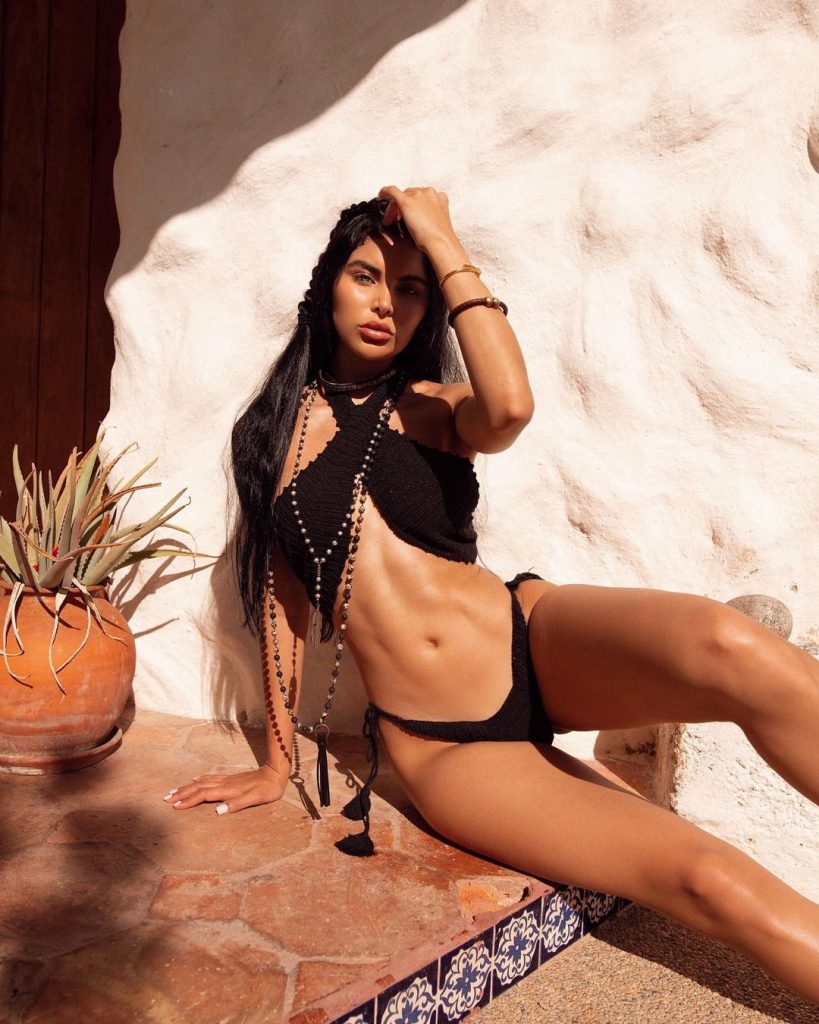 A model and…you guessed it: beauty queen! She hails from the city of Puerto La Cruz. 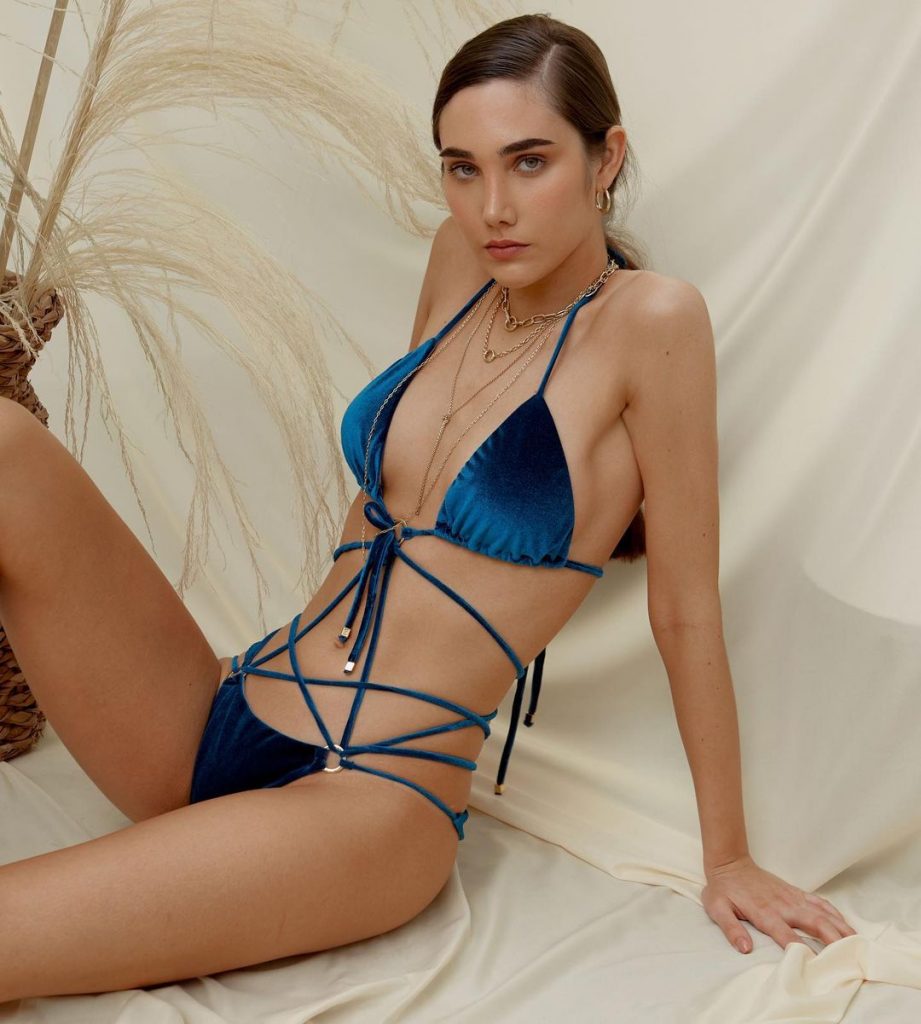 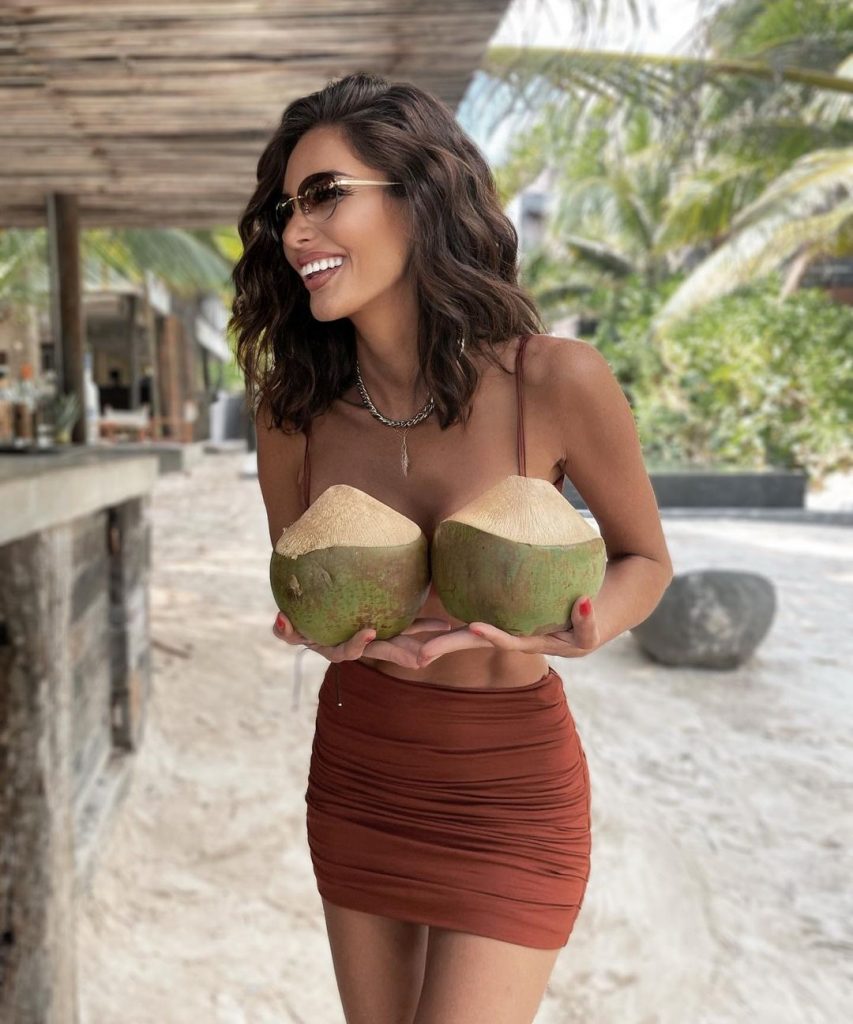 Now an Instagram influencer in her own right, Keisy got her start on YouTube creating content about food and daily life in Caracas. Her videos are intelligent and informative; Keisy is definitely more than just a pretty face! 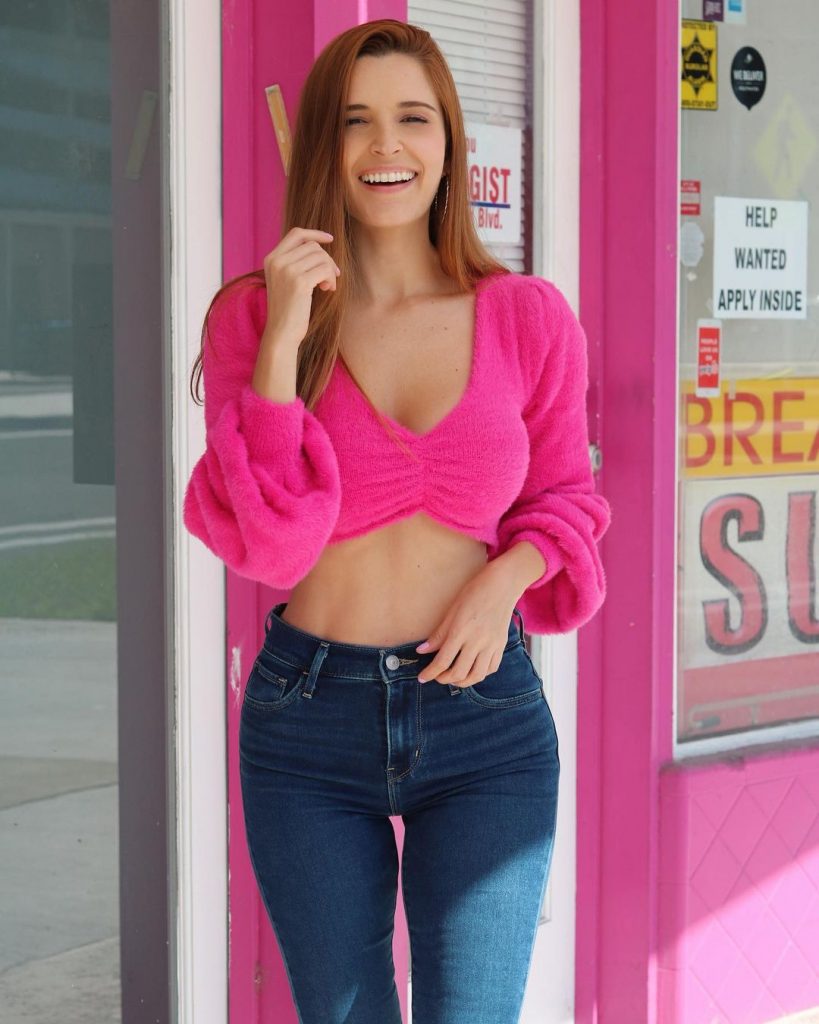 A social media star who gained popularity on the short-lived Vine platform. Fortunately for her, she was able to replicate her popularity on Instagram. She’s a lawyer by profession, as well as a trained ballerina. 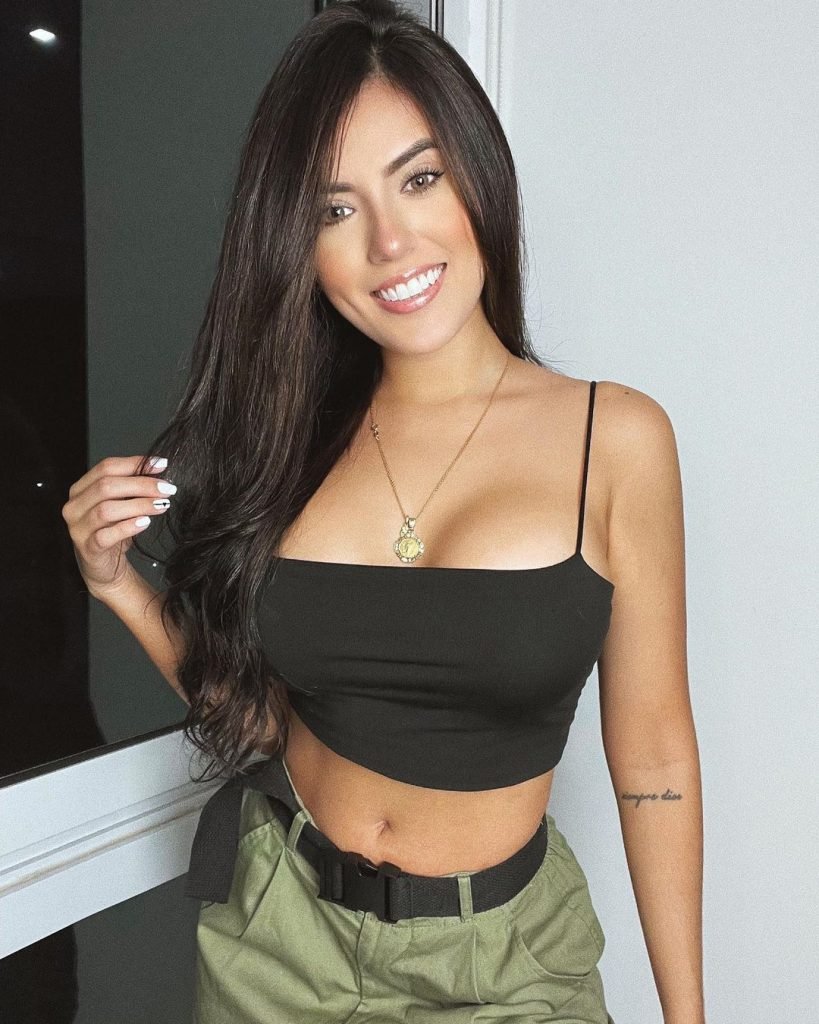 Irene Esser finished second runner up in Miss Universe 2012 (we think she should have won, for what it’s worth) 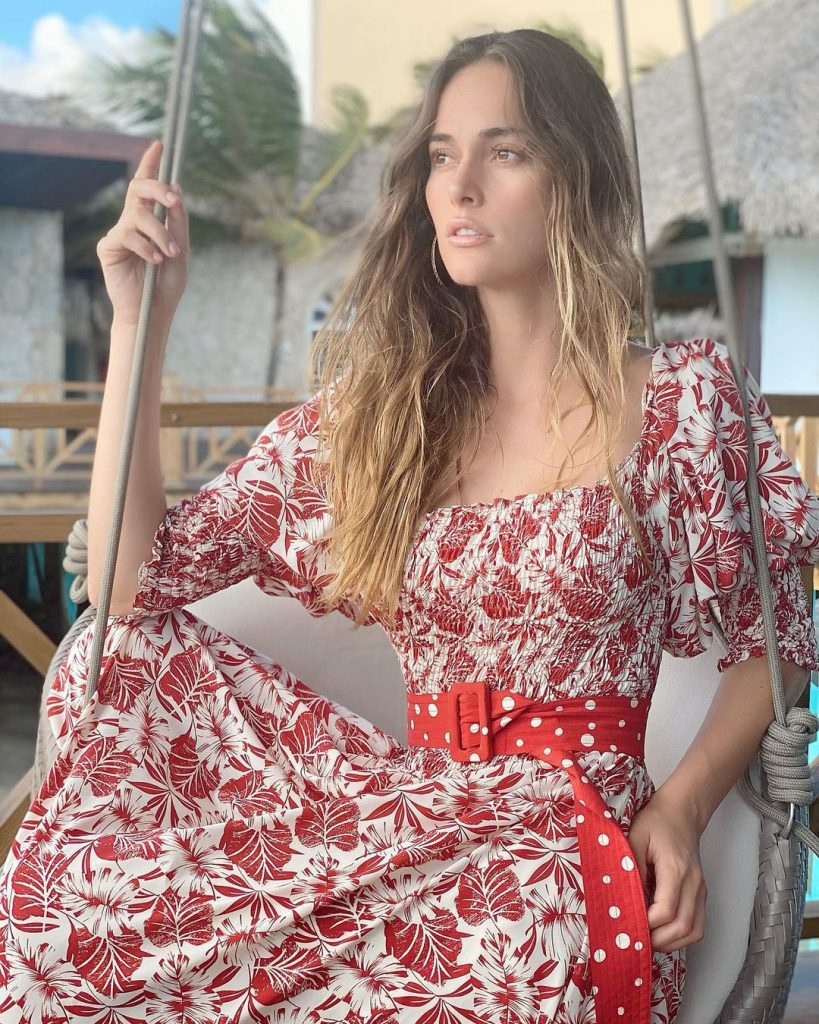 Another Tik-Tok star who is gaining an incredible amount of social media popularity! Chances are she’ll be able to leverage that into a successful modelling or acting career. 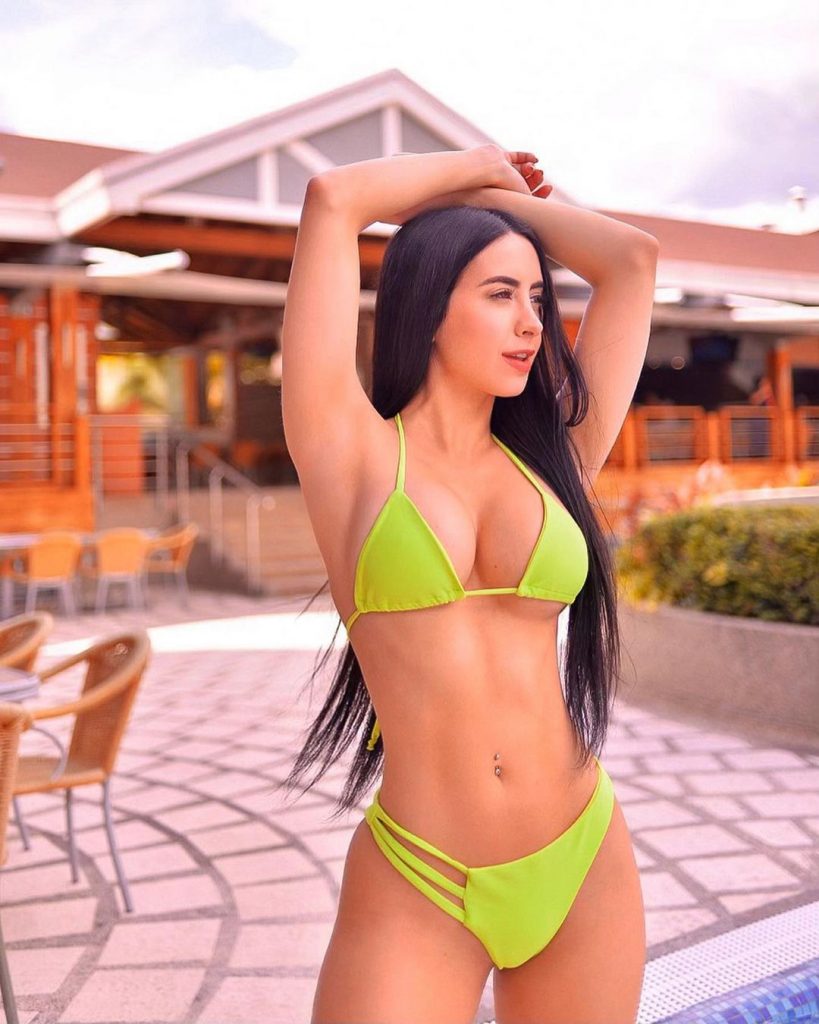 Isabella was Miss Venezuela 2018. She rose to fame from humble beginnings, being born in the slum city of Petare, which lies just outside of Caracas. 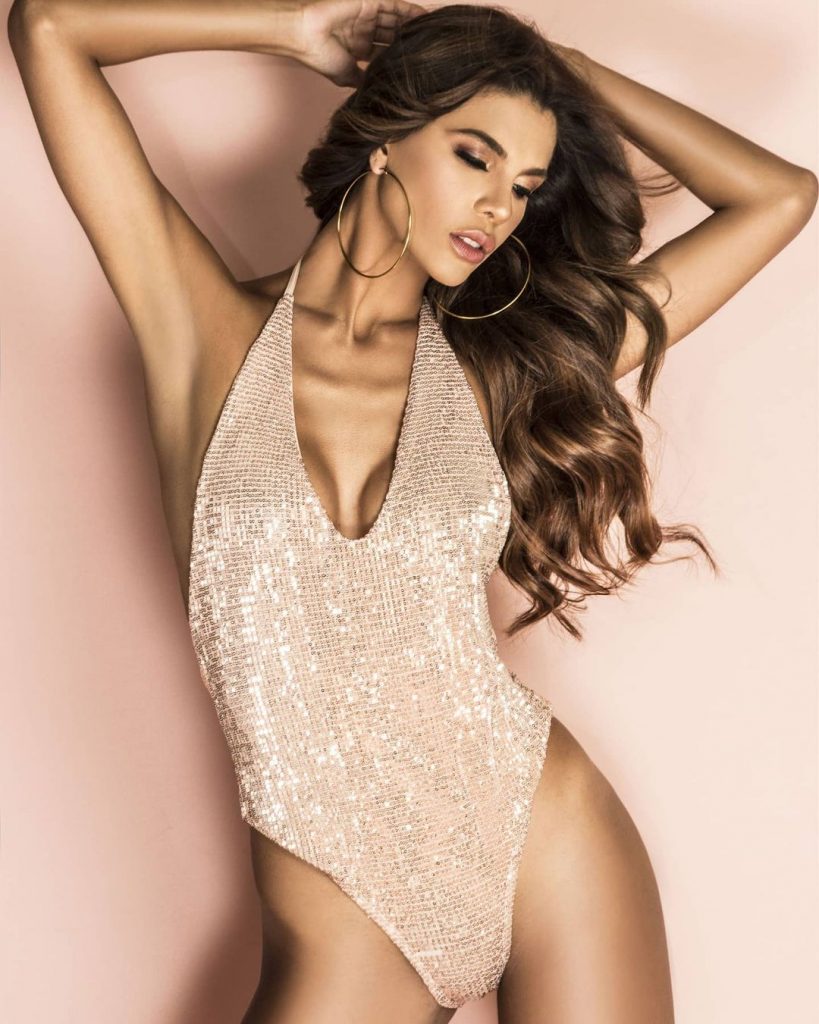 An actress and singer, who is the daughter of actress Chiquinquirá Delgado and actor Guillermo Dávila. 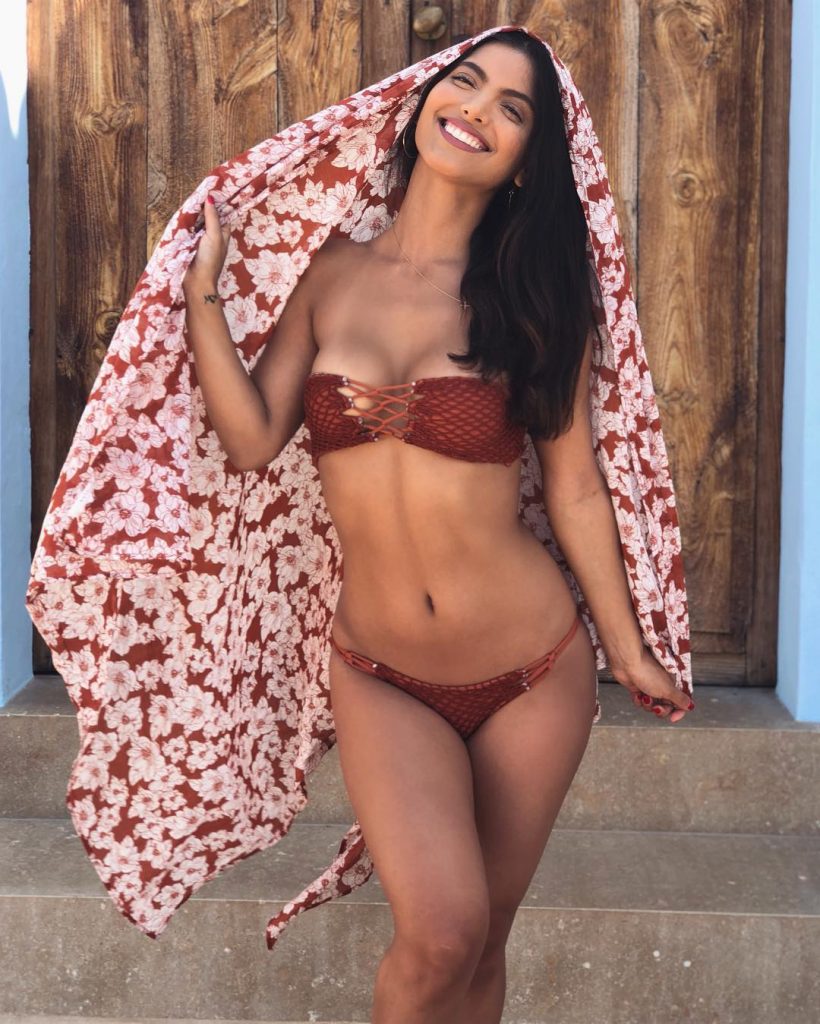 Alrighty folks, that just about does it for us today!

Hope you enjoyed what is perhaps our best “Sexiest Women” list to date (don’t worry — there’ll be more lists to come).

And if you want to meet Venezuelan women in real life, as always, we recommend Latin American Cupid. You can sign up using the button below.

Hope y’all have an excellent day.

Want to learn more about these lovely South American ladies? Check out our somewhat controversial post on Venezuelan girls.