The 15 Sexiest Women From Mexico

Today we’re counting down the 15 sexiest women from Mexico.

As some of you know, this country is close to my heart. I spent quite a few years of my life down here, so it’s only right I pay some homage to the fairer sex.

Right, I don’t imagine you want to hear much more from me. Let’s get to some photos!

To kick this list off right, we have to include Salma Hayek. One of Mexico’s most famous international movie stars. Still sexy at the age of 54! Unbelievable! 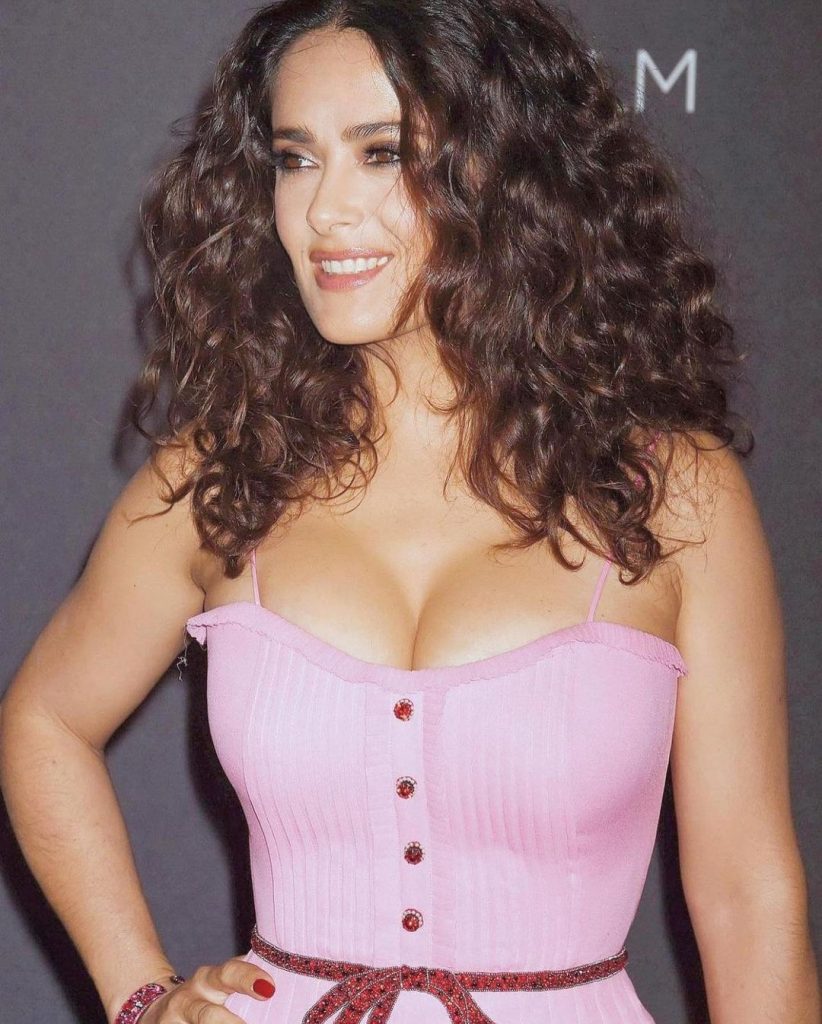 Another woman on the list you may have already heard of: Yanet Garcia. This sexy weather girl from Monterrey rose to fame for her scandalously-dressed weather reports which featured her (some say perfect) backside. A somewhat common, cliched choice…but we couldn’t leave her off the list. 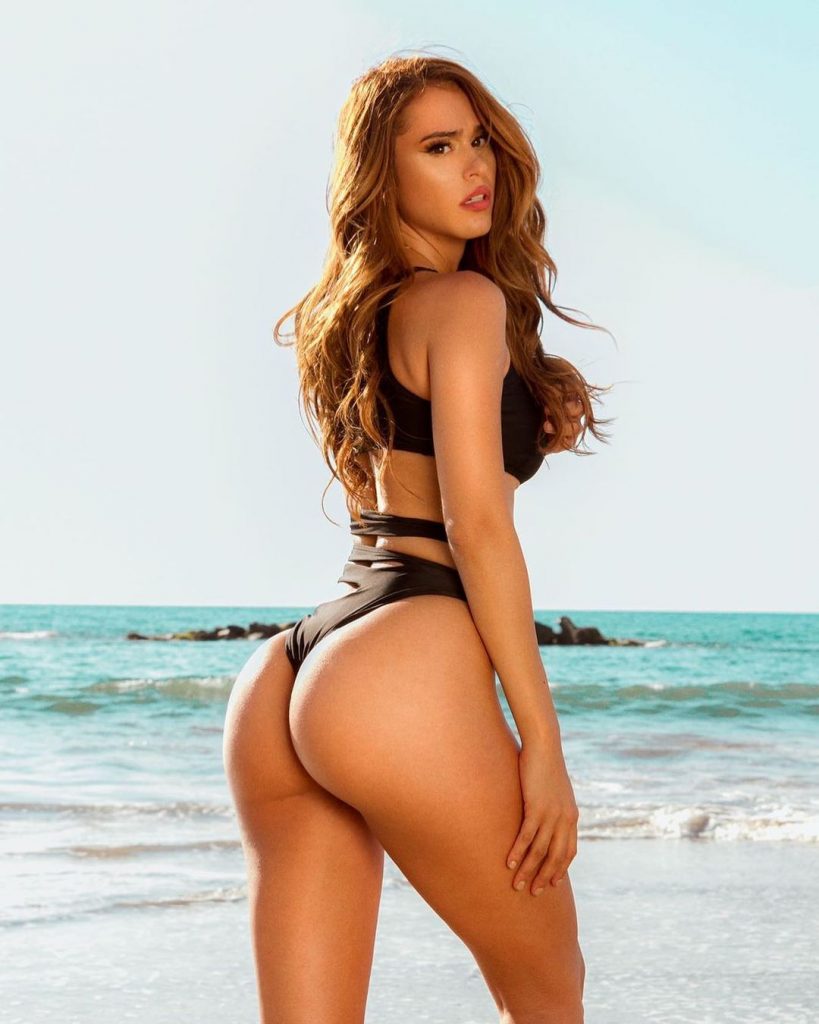 The daughter of Mexican singer Luis Miguel and Mexican actress Stephanie Salas (one of the country’s most famous couple at the time). Born in the capital Mexico City, Michelle is a successful influencer and model in her own right. 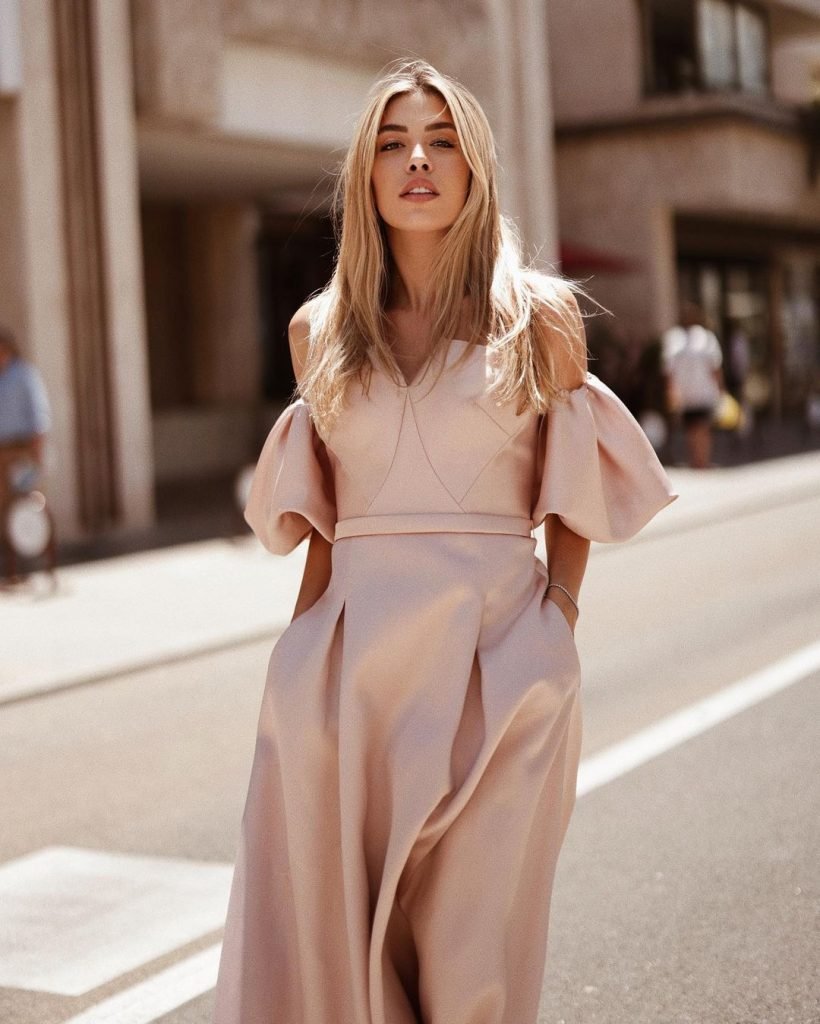 The 2010 Miss Universe winner. This beauty from Guadalajara keeps herself busy these days by hosting, acting and modelling. She’s also got a baby on the way! 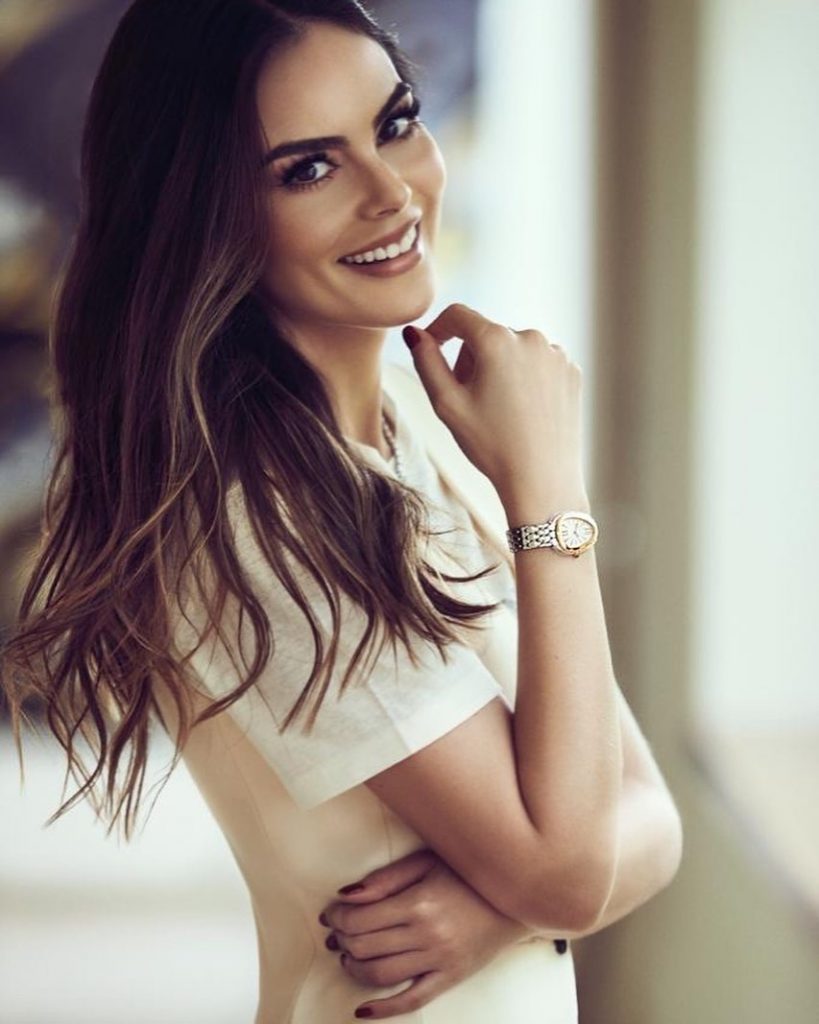 Another Miss Universe! Andrea took the title in 2020…and we can see why! She was one of only three Mexican women in history to win the crown. I’m sure there will be many more to come. 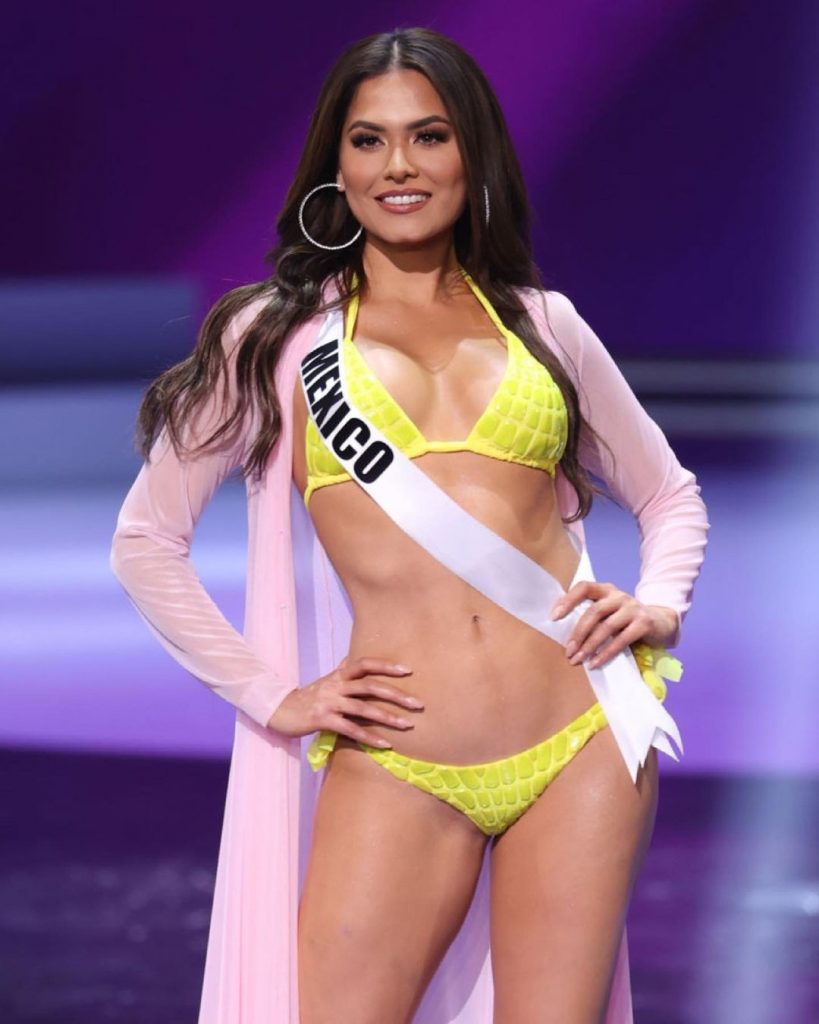 A model and television host. She started her career as a weather girl, but has arguably become more famous since due to a high profile relationship with a Mexican soccer star, as well as her popularity on Instagram. 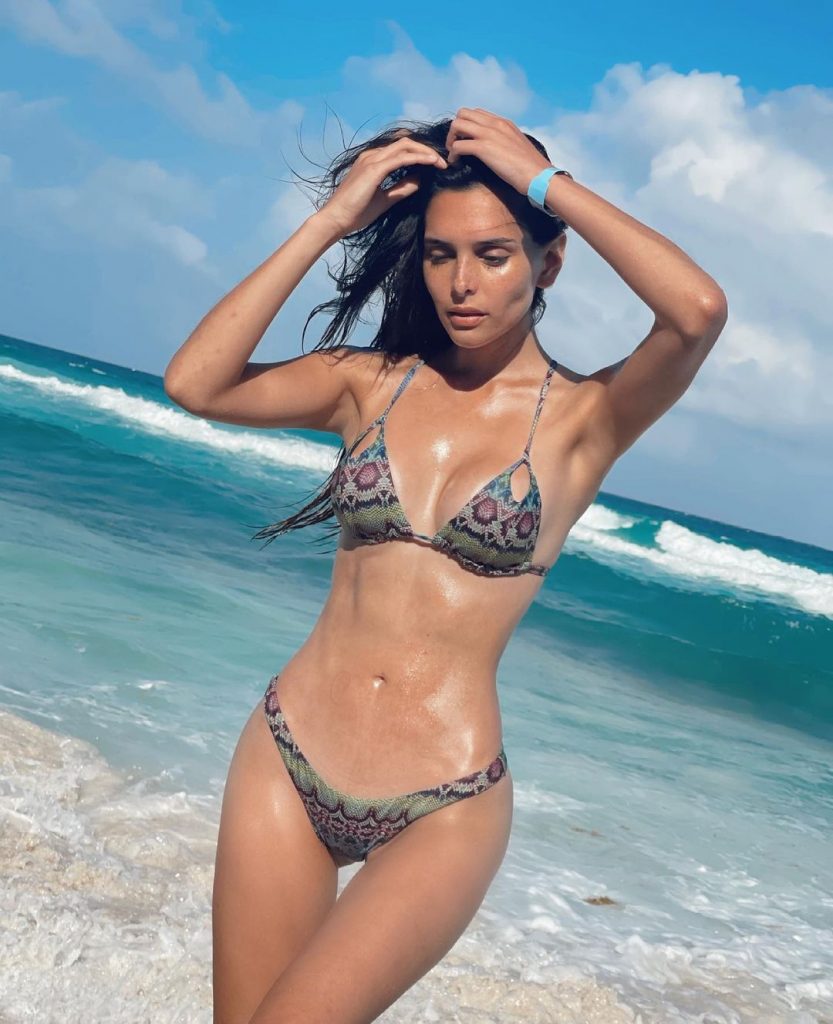 The coveted winner of our list of Sexiest Weather Girls in Latin America. An illustrious title indeed…in any case, this actress and TV host has stayed out of the spotlight more than most others that grace this list. That deserves some respect. We’re happy to have her on the list! 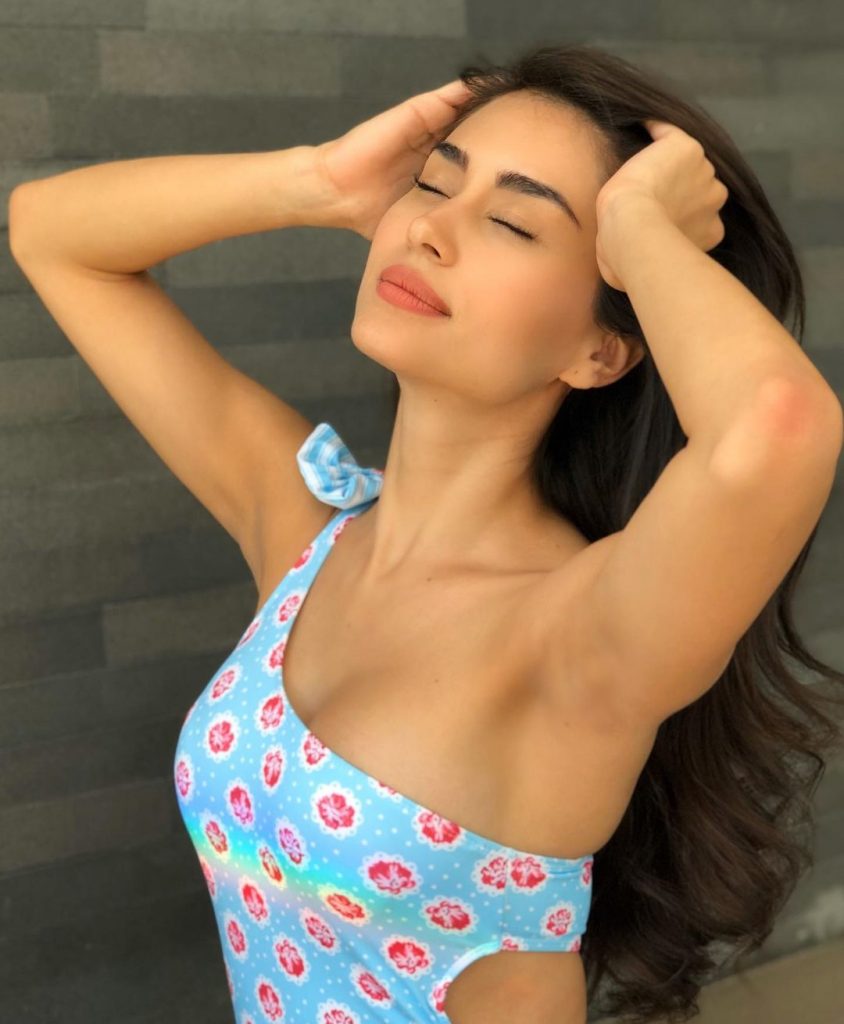 Renata is an actress and model from Cuernavaca, Morelos. Although you’re not likely to hear her name much outside of Mexico, her success in her native country is unquestionable! She’s starred in a handful of films and has grown her Instagram following to a massive 3.8 million. 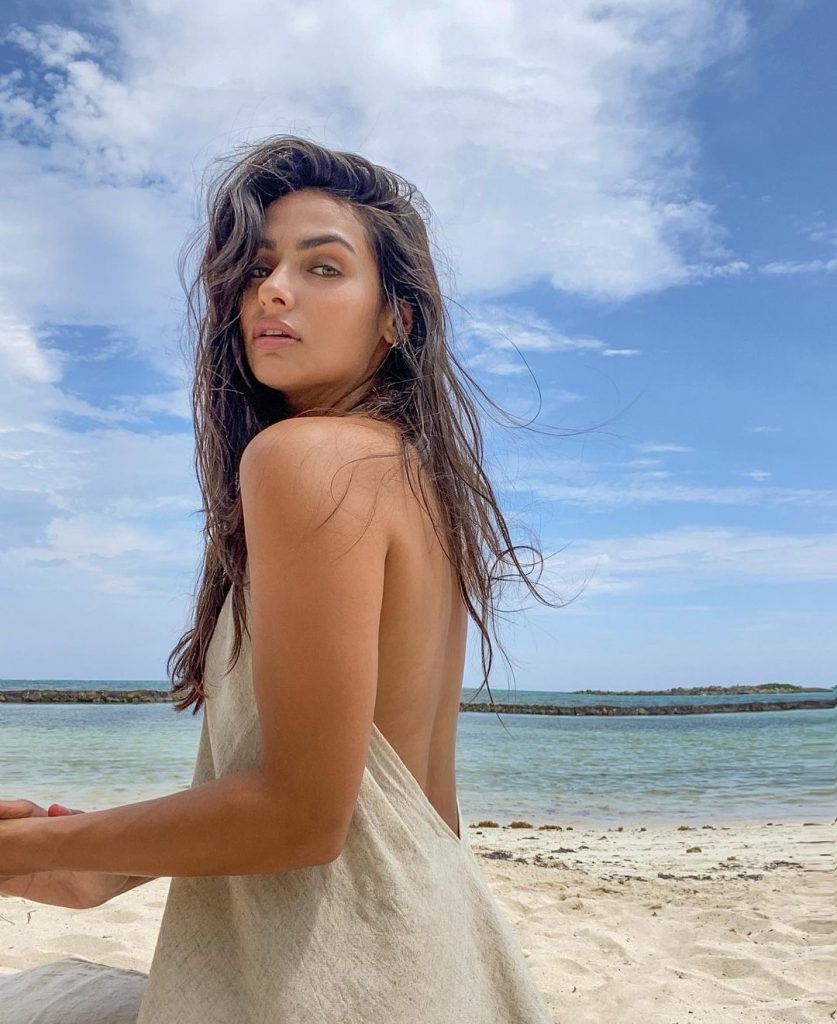 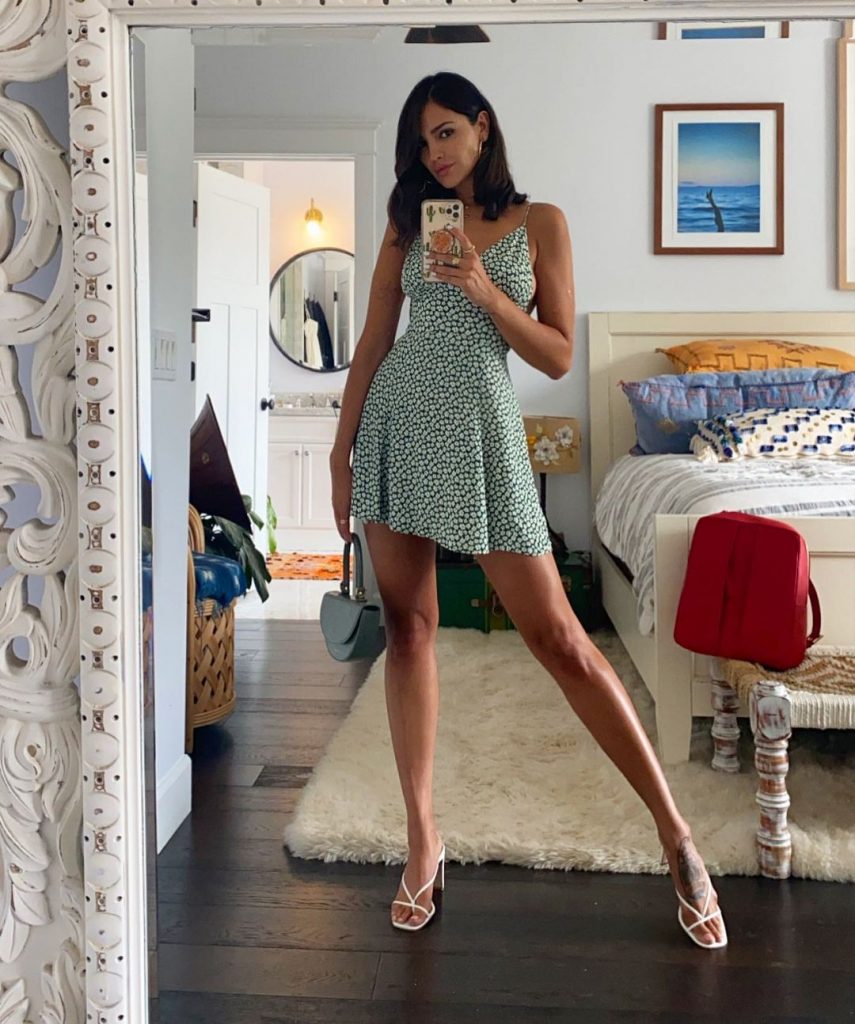 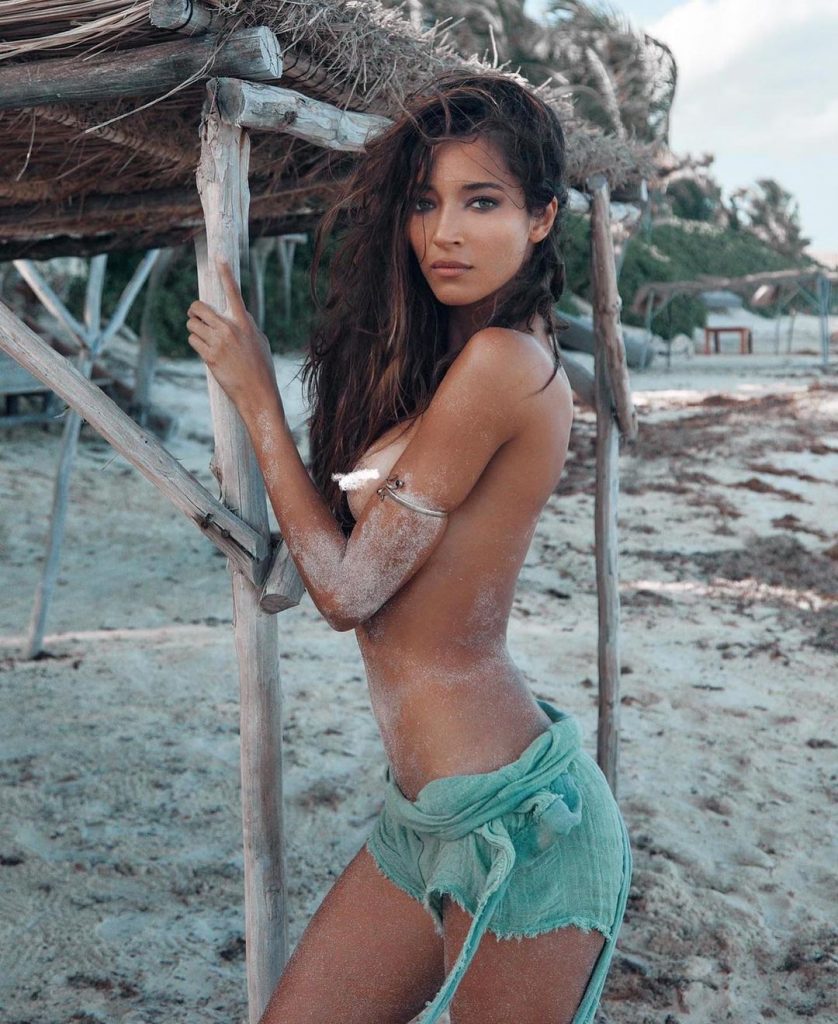 A Mexican model from Torreon who rose to fame after winning the first cycle of Mexico’s Top Model. We may be seeing more of her in years to come (we hope so!). 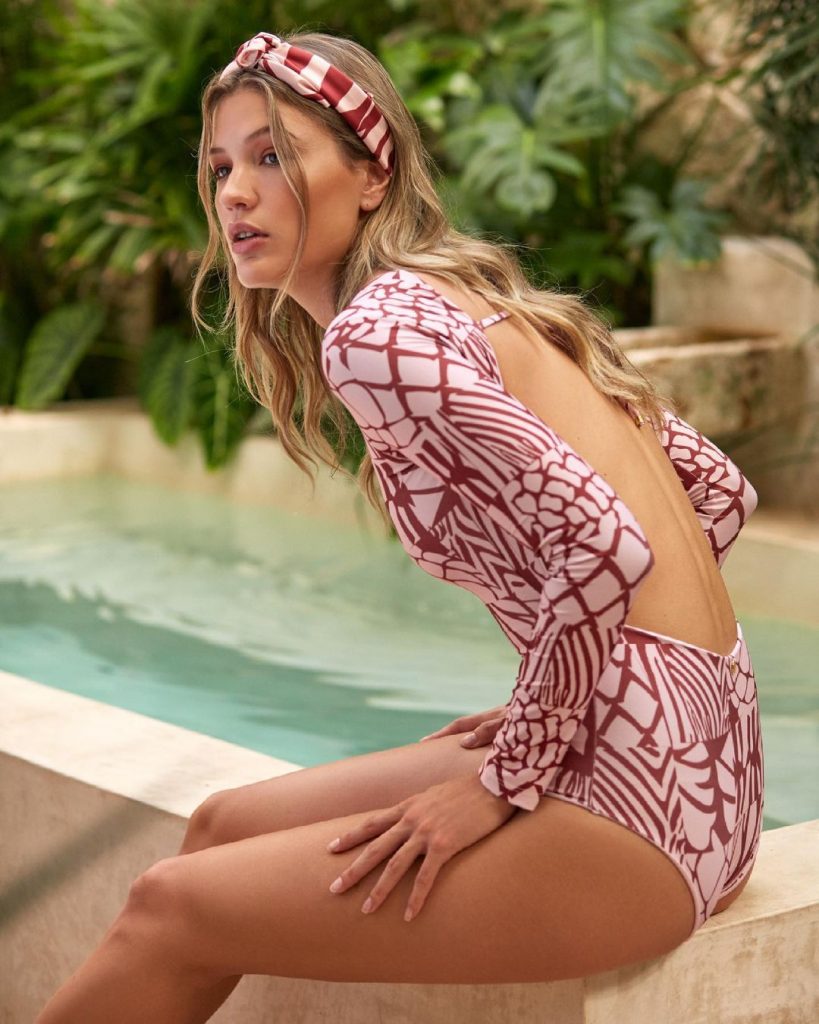 A model and actress from Mexico City. Perhaps you’ll recognize her from the Netflix series Narcos: Mexico! 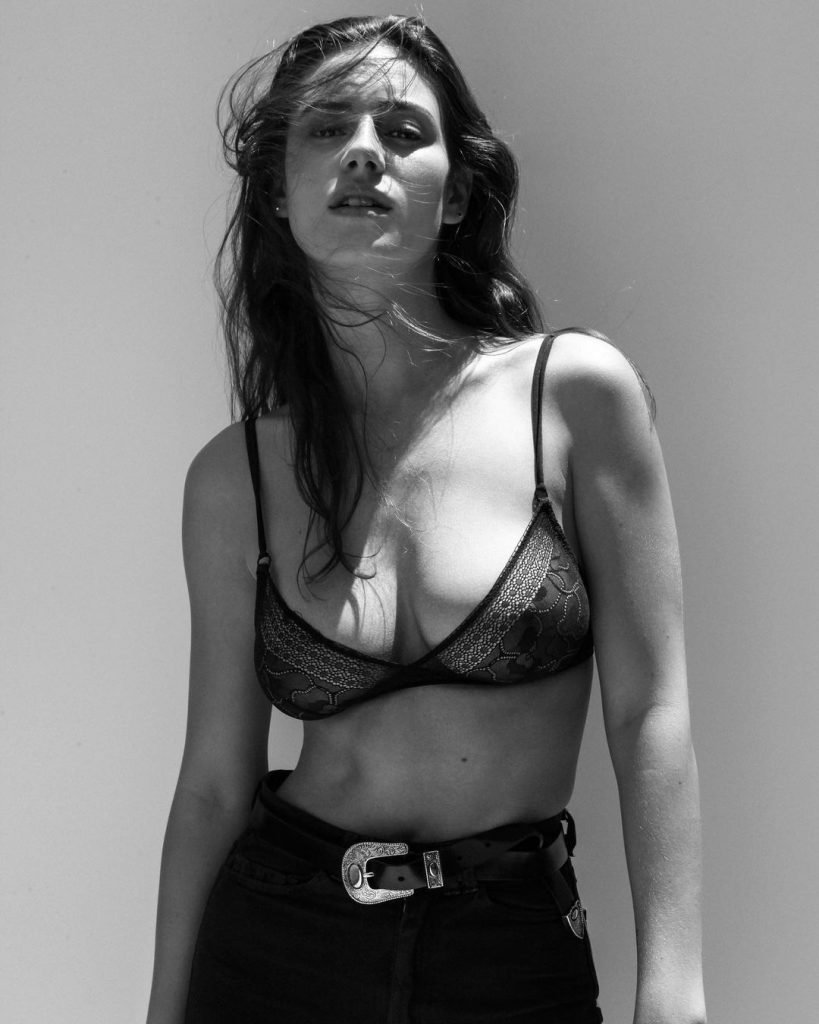 A 5’9.5″ model from Mexico City trying to ride the cutthroat ranks of fashion modelling! While it’s unlikely you’ve heard of her, maybe her name will becoming more common in the coming years! 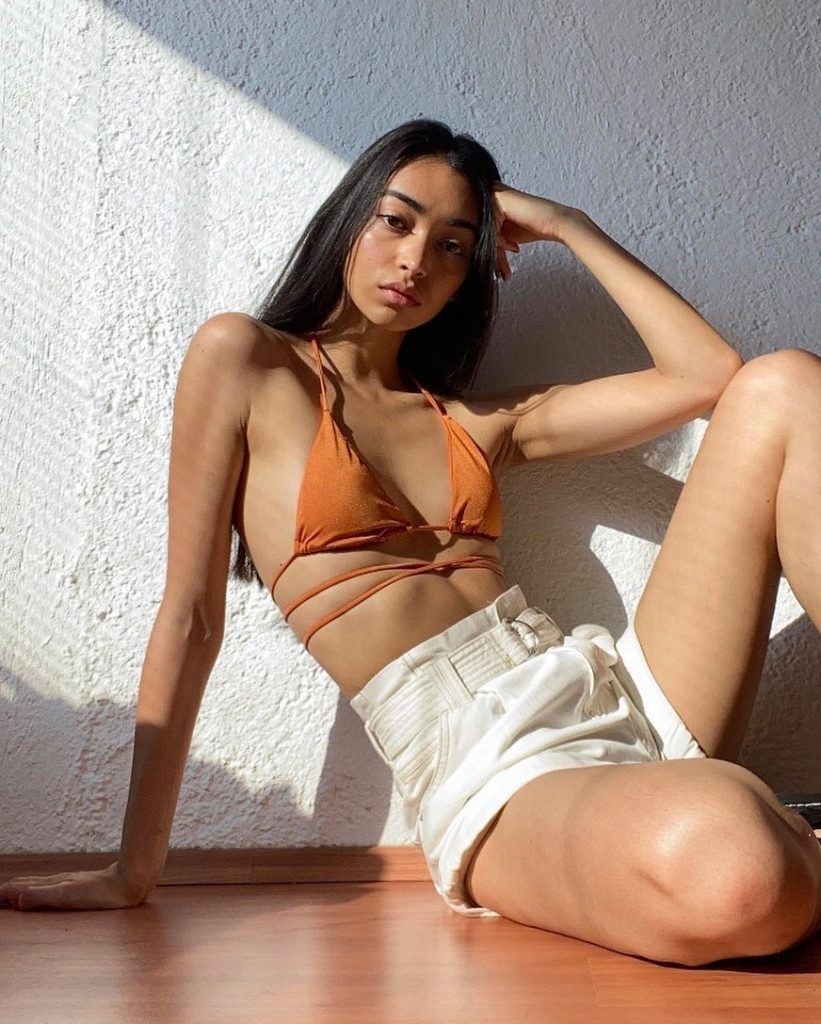 A model, beauty queen and TV presenter hailing from the infamous border town of Tijuana! 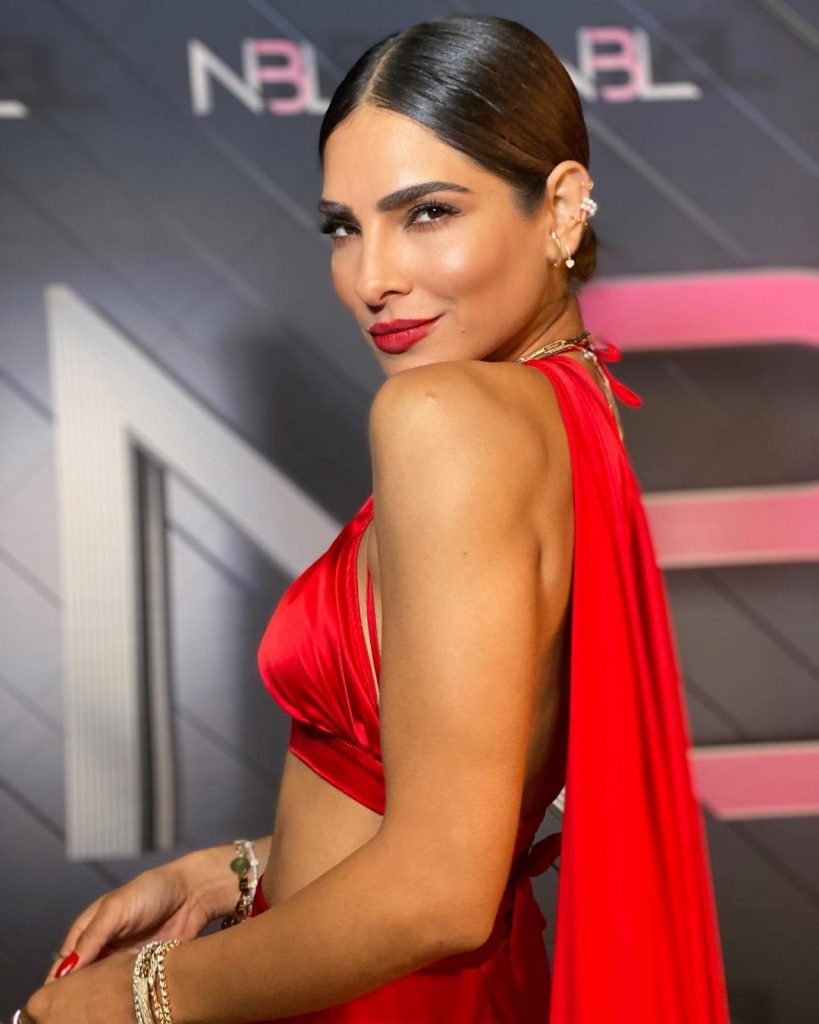 While ‘sexy’ isn’t the word some would use to describe her (depending on your tastes of course) Danna Paola still earns a spot on our list as the most popular Mexican celebrity at the time of writing! This singer from Mexico City has taken the country by storm in a big, big way. 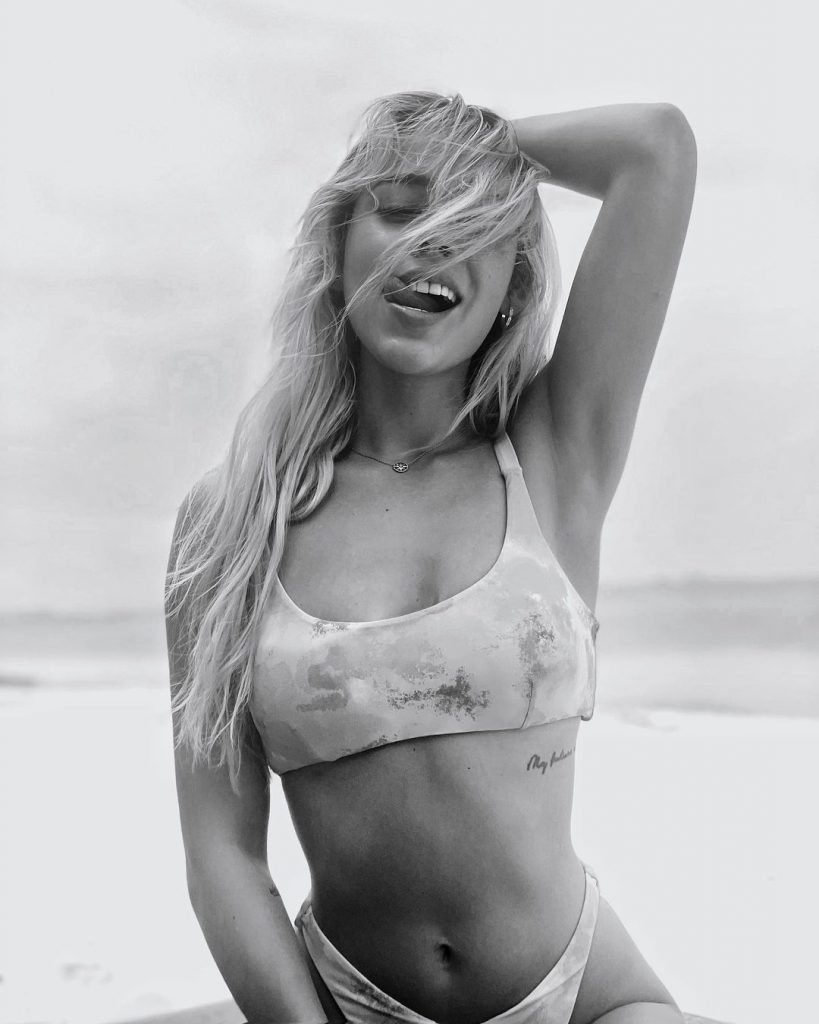 Alright folks, that just about does it!

I’ve left off some of the older Mexican stars that would normally make such a list (Thalia, Belinda) in favor of some newer faces…hope no one minds!

And I sincerely hope you’ve enjoyed the list of the 15 Sexiest Mexican women!

If you’d like to meet Mexican women in the flesh, as always, we suggest Mexican Cupid. You can try it out free using the link below.

Aside from that, all the best!

Want to learn more about girls south of the border? Read my guide to Mexican women!