Welcome, friends, to the land of sun, soccer and samba! Today we’re talking Brazilian street food in all its glory. Whether you’re strolling by a street stall or dipping into a roadside bar or restaurant for lunch or a quick snack, you shouldn’t have much trouble finding good food here in Brazil!

Here are 12 dishes you shouldn’t leave the country without trying!

The pastel — a quintessential Brazilian stack that can be found at street stalls and markets across the country. A light and airy fried crust with a variety of options for filling, including meat, cheese, palm hearts, fish, chicken and shrimp. These are great for a quick snack on the run to hold you over until your next meal.

Ok we cheated! This can’t exactly be considered street food. That said, it’s such an integral part of Brazilian cuisine we couldn’t bring ourselves to leave it off our list. Feijoada consists of beans and fresh pork or beef, cooked slowly under low-heat, traditionally in a clay pot. It’s often considered the national dish of Brazil and is typically eaten as a midday meal on weekends or other celebratory occasions — whenever extended family is around for a gathering, there’s a good chance Feijoada will be on the menu! 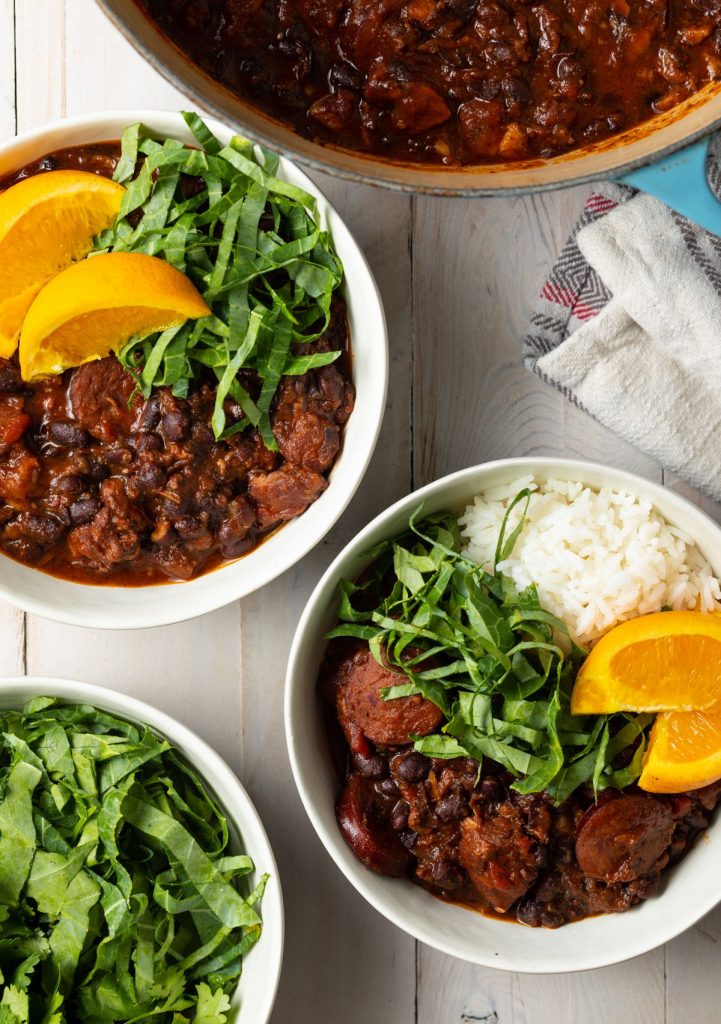 Kibe was brought to Brazil by Middle Eastern immigrants. It consists of finely ground meat, various spices and cracked wheat that is rolled into a sphere or close to it (as pictured below) and then deep-fried. 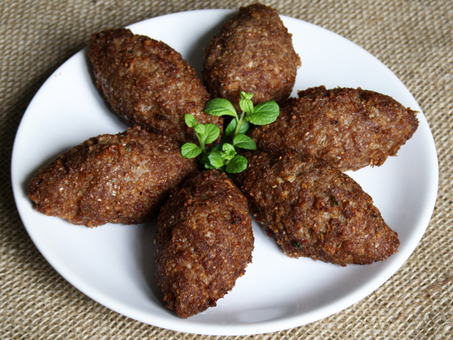 Espetinho refers to the technique of cooking food on a skewer. You won’t go long in Brazil without seeing someone grilling up some delicious meat skewers at a street stall! We suggest trying some for a quick protein hit! Portuguese settlers took this tasty treat with them to Brazil, and it’s stuck around! Known in English as ‘codfish cakes’ or ‘salt cod fritters,’ this snack is made from potatoes, bacalhau (codfish), eggs, parsley and onion. And, you guessed it! It’s also deep-fried. 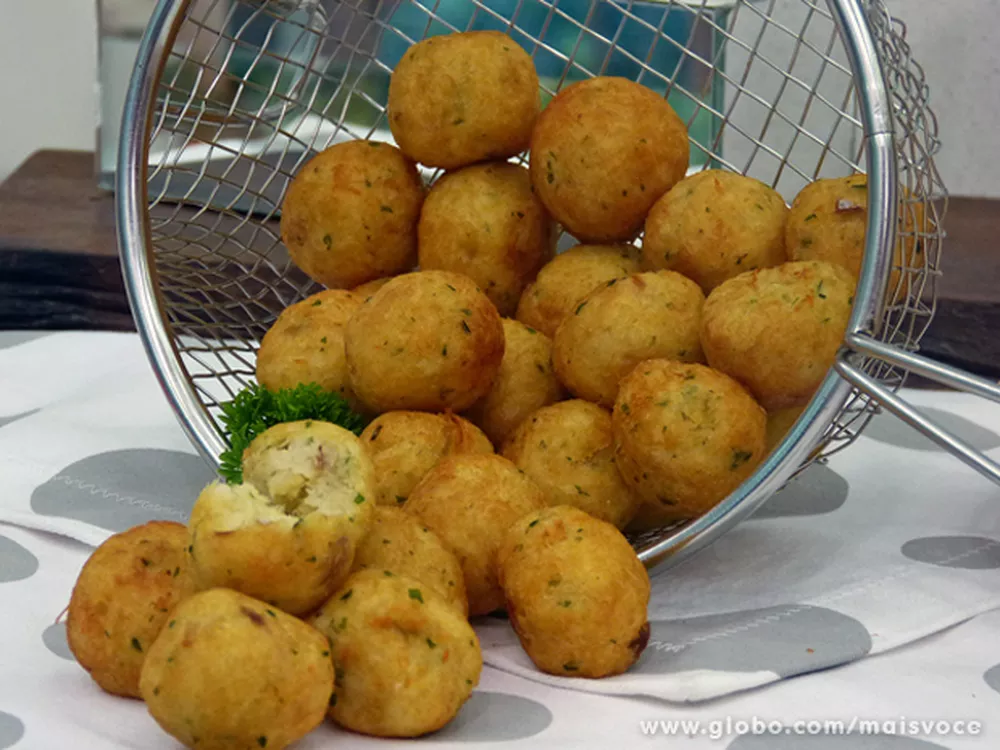 Well this one need no introduction…it’s a hot-dog! They’re more popular in Brazil than you might have guessed. You’ll see plenty of street stalls serving these up with their own unique takes, like adding bacon, cheese and/or potato sticks. 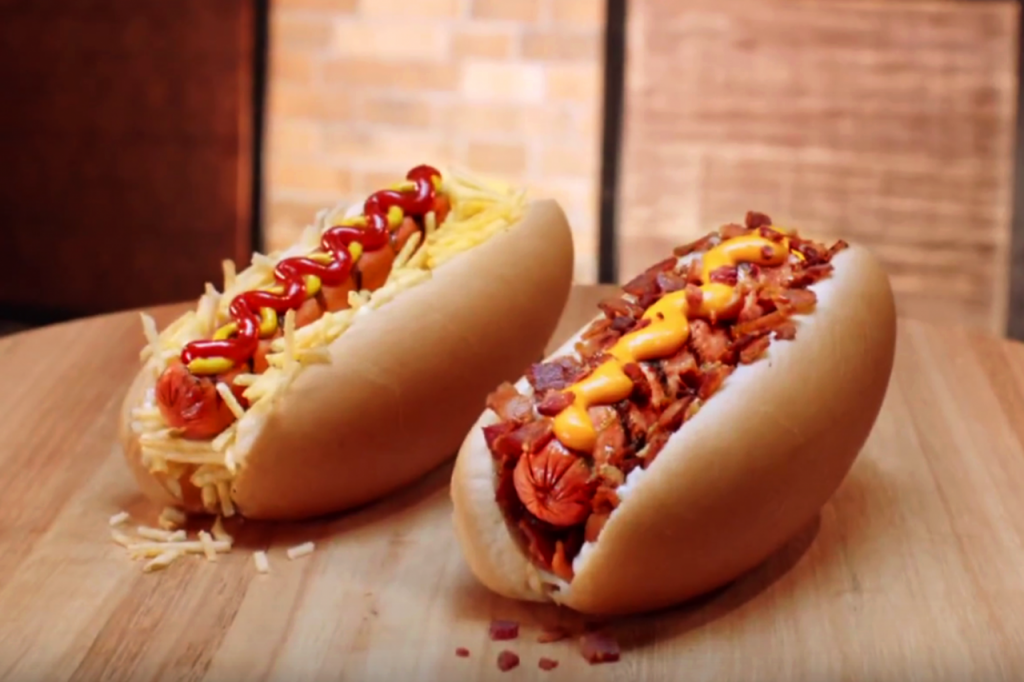 Another familiar treat! The churro makes an appearance in nearly every Latin American country in slightly different forms. Whereas in Mexico, the churro is commonly eaten on its own or with chocolate, in Brazil, dulce de leche is often the preferred accompaniment. 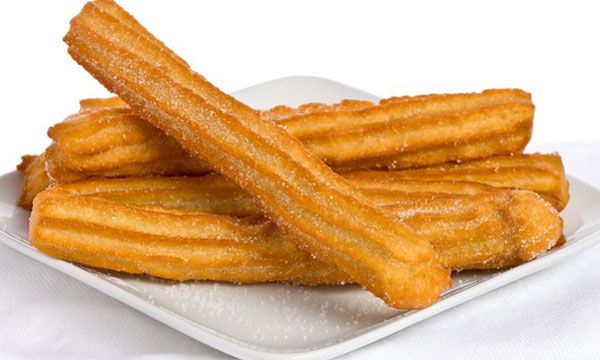 A snack that’s roots lie in West Africa. Acarajé is most popular in the northeastern state of Bahia, a part of Brazil with strong West African traditions. It’s made from mashed and seasoned cowpeas that are then deep fried and split open and filled with a spicy paste (usually shrimp, palm oil and a nut mixture).

The root vegetable mandioca has always been a staple of indigenous Brazilian cuisine. This tasty treat requires only three ingredients. Mandioca, salt and some piping hot oil for frying! Similar to potato chips in the United States, you’ll find Mandioca to be quite ubiquitous in Brazil. 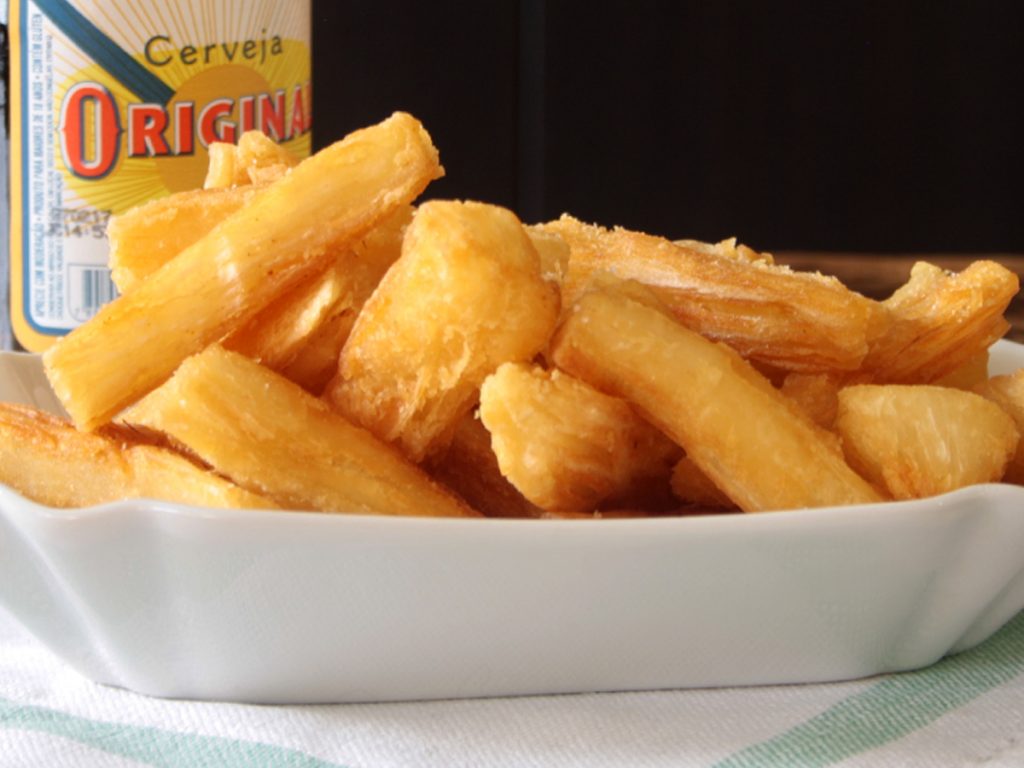 Coxinha: the tasty, teardrop shaped snack! This deep fried snack is filled with chicken thigh meat, onions, parsley and scallions. Fun fact: The teardrop shape the coxinha takes on is shaped in such a way to resemble a chicken leg! That’s quite a way to pay tribute!

The Brazilian ‘superfruit’ that has recently increased in popularity around the world. Açai na tagela (Açai in the bowl) can be served by itself with only sugar added, or with a variety of fruit and/or granola. The fruit is lauded for its antioxidant properties as well as its impressive nutritional content. So, treat your body right and try some while in Brazil!

Moving on to the sweet stuff! Brigadeiros are a tasty and traditional Brazilian dessert. Best of all they’re easy to make yourself! It only requires condensed milk, cocoa powder, butter, and chocolate (or any kind of) sprinkles. It’s known as the “Brazilian truffle.” We’re willing to bet you won’t be able to eat just one!

Closing off our list we have tapioca, a staple of Brazilian cuisine. Pictured below is a tapioca flour crepe, which is a popular street food option in the country. You can order it with sweet fillings (like chocolate and coconut) or savoury (like egg or cheese). We suggest trying both! 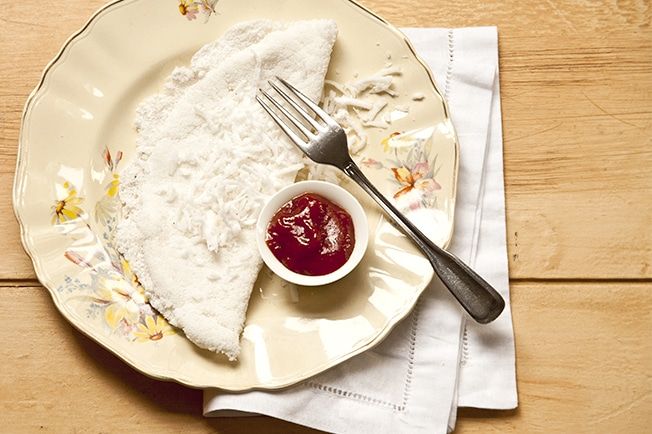 And there you have it friends! 14 Brazilian Street Food dishes that we thing you ought to try. And if you can’t make it down to Brazil anytime soon, look up some recipes online — many of these dishes you’ll be able to recreate at home.

Want another dose of Latin cuisine? Click here to take a trip to the street stalls of Mexico!