Paraguayan Girls: Are They Underrated? 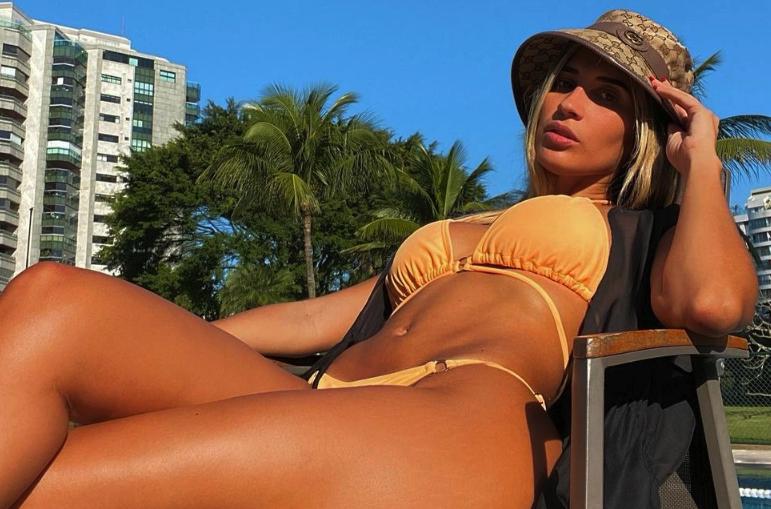 Paraguayan girls. For most, they’re a mystery wrapped in an enigma.

Even now — in 2021 — there’s relatively little information about the country and its people.

Fortunately, I’m here to change that!

I had the pleasure of spending a full month in the country and the even greater pleasure of getting to know many of its lovely citizens.

In today’s post, I’ll be focusing on the women of Paraguay.

…but first, a quick overview of this landlocked South American nation.

Some Interesting Facts About Paraguay

Chances are you’ve heard of Paraguay, but I’m going to assume that’s about where your knowledge of this seldom talked about country comes to an end.

Now, let’s get into what y’all came here for! 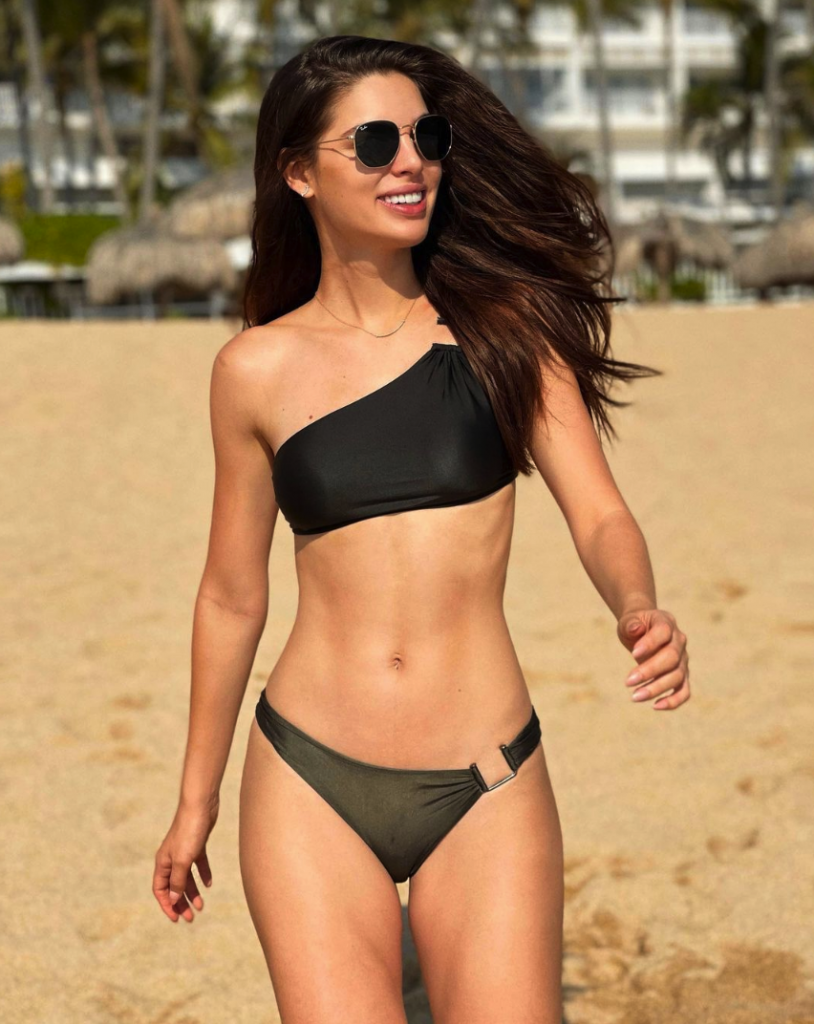 Let’s be real. Your principal curiosity about Paraguayan girls is most likely how do they look!?

Right off the bat I’ll tell you that they are more attractive than I was expecting; it’s unlikely you’ll be disappointed in the physical aspects of the women here.

Obesity is on the lower end of the spectrum compared to other South American countries and gym culture — while not quite as prevalent as in Colombia or Brazil — is more visible than, say, in Peru or Mexico.

And, although the country is considered to be among the most homogenous in South America, you’ll actually notice quite a racial mix of women walking the streets, from 100% indigenous Guarani, to natural blondes or even redheads!

That said, most ladies here will indeed be a mix of varying levels of white and indigenous ancestry.

If you’re reading this and have travelled around Latin America before, a country comparison might make things more clear.

On average, Paraguayan girls are better looking than Peruvian, Chilean and Mexican girls, but not quite as eye-catching as Colombians, Brazilians or Argentines. In short, the women are above average by Latin American standards. 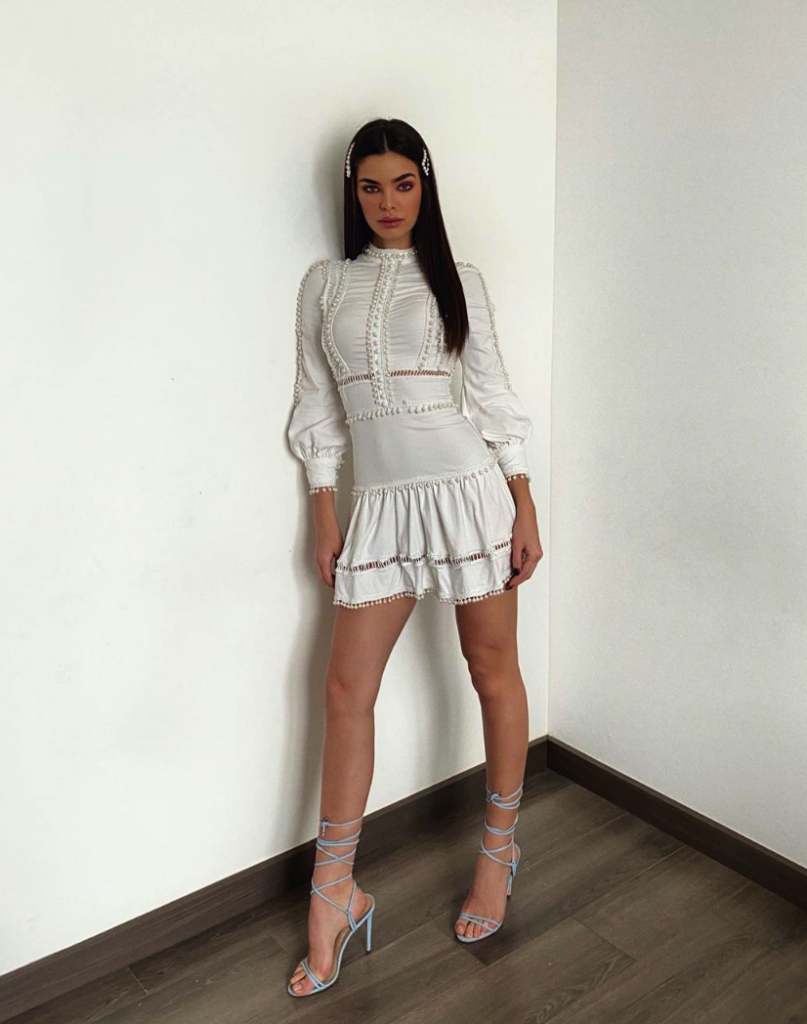 In my opinion, the best aspect of Paraguayan girls are their personalities. These are some of the sweetest, caring and positive girls on the continent!

As a matter of fact, Paraguayan people in general are extremely welcoming — I’d venture to say they are the friendliest nationality I’ve encountered in all of Latin America.

If you approach a Paraguayan girl and show interest, chances are she will at least give you the time of day. That said, practitioners of ‘day game’ might want to tread lightly here — randomly approaching a girl on the street here to ask for her number isn’t exactly common, so you might startle some girls by doing this! In a bar or nightclub, you should be fine.

I found that Paraguayan women were amicable, easy to get along with and took genuine interest. Although casual hook-ups may not come as easy here as in Colombia or Brazil, I believe Paraguay would be an excellent place to go if you’re looking for a longterm relationship.

If you plan to do any dating in Paraguay, you will absolutely need to speak some Spanish. English is not widely spoken here. I recommend PickUp Spanish — a course teaches you Latin American Spanish with a focus on dating. 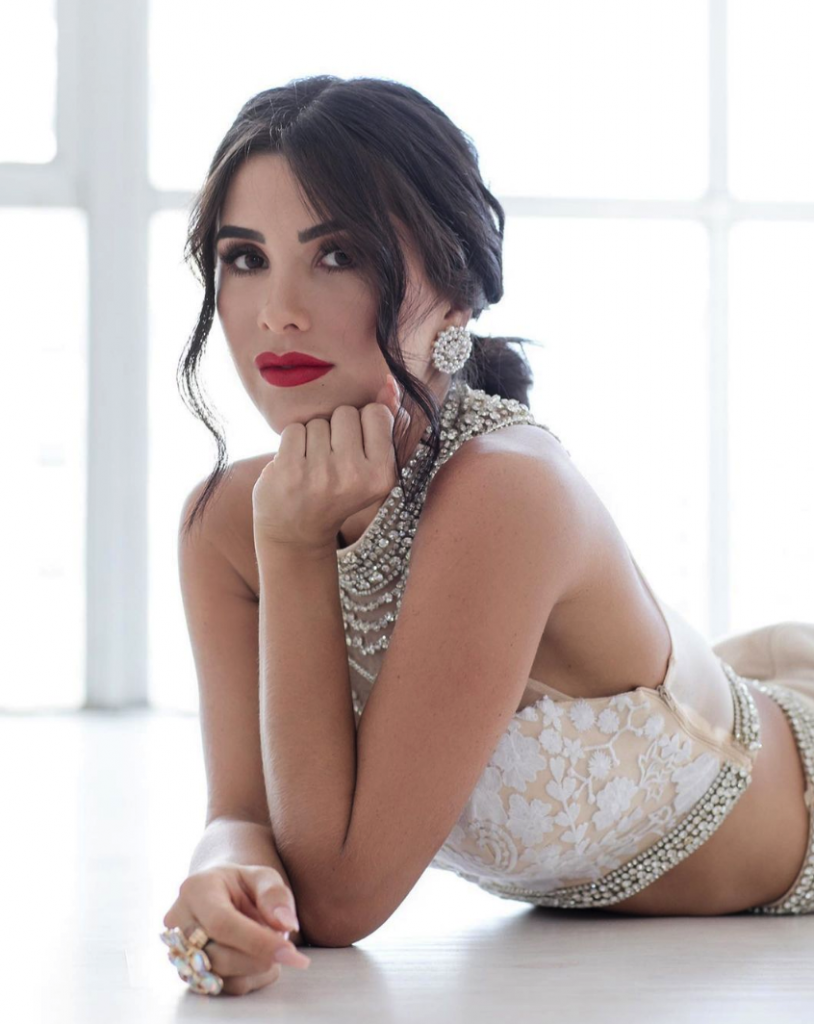 It’s worth dedicating some words to the values of Paraguayan women.

First off, if you’re a guy looking to have casual hookups with a ton of girls in a short period of time, Paraguay is not the best place for you in Latin America.

This is one of the most socially conservative country in all of South America, which means women are generally looking for relationships, early marriage and kids as opposed to one night stands with random foreigners.

Also, keep in mind that Paraguay is a tiny country, with a population of only about 7 million. Even in its largest city, Asuncion, social circles get really small once you account for age and social class. I.e word gets around.

That said, it’s certainly not impossible to have casual encounters here. There are a fair few women on dating sites like Tinder or Latin American Cupid, and the nightlife scene in Asuncion and Ciudad del Este are strong (the latter is known within Paraguay for its party scene).

But it’s all relative. And you’ll get better bang for your buck (no pun intended) in Mexico City, Bogota or Lima than you would in Asuncion if meeting lots of women is your main goal.

Another thing in terms of values that is worth mentioning is this: Paraguayan girls are reputed to treat their men very well. This is a reputation they have in neighboring countries (particularly Argentina). If you ask a Paraguayan about this, they’ll claim that it’s something that dates back to the Triple Alliance War from 1864 to 1870, where most of Paraguay’s male population died. If you were a woman who wanted a man back then, you really had to work for one! And apparently that tradition carried on.

Whether or not this is true is of course debatable — many generations have passed since. That said, I did get the impression that Paraguayan girls really do dote on their men.

Where To Meet Girls In Paraguay 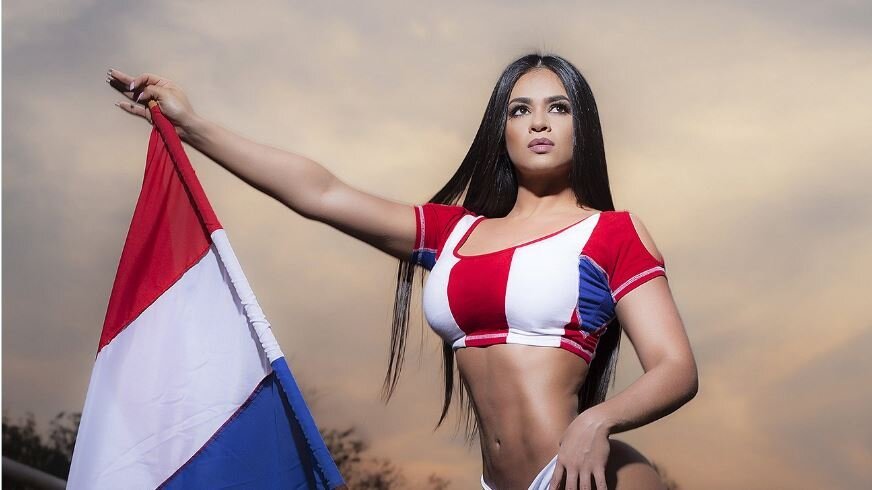 The following cities are the best places to meet Paraguayan girls:

This is more a result of these cities being large metropolitan areas as opposed to the women being any different.

In Asuncion (where most tourists will probably end up) here are some decent places to meet girls:

Focus on the nightlife. There are a few bars sprinkled around Lago de la Republica. Check out Liverpool Pub. 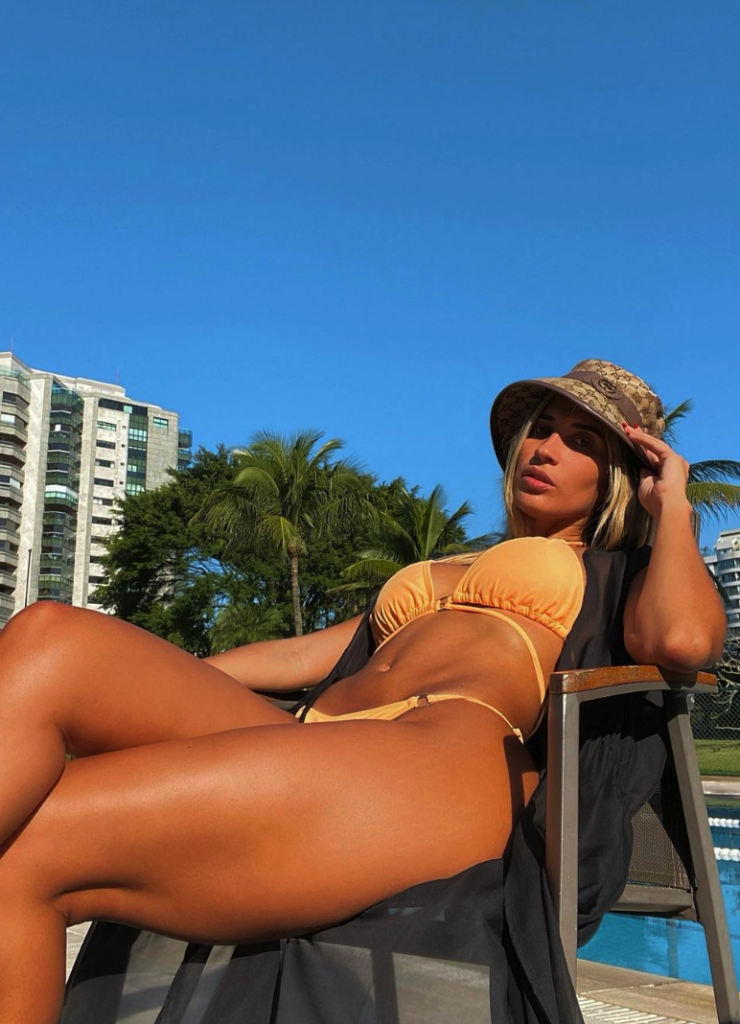 As I alluded to previously, Paraguay is a socially conservative country. “‘Casual dating,” eg. dating without the intention of marriage, isn’t too common here…even by Latin American standards.

So, again, if you’re just looking to hook-up with a bunch of different people, Paraguay probably isn’t the best country for you.

While living the bachelor life doesn’t seem too common here, cheating does seem rather widespread, particularly among Paraguayan men.

For instance, I met a girl who told me her ex-boyfriend was dating 3 other women at the same time as her!

(this isn’t too out of the ordinary for any country Latin America, mind you)

So if you’re coming to Paraguay looking for a relationship, be prepared to deal with a bit more jealousy and paranoia than you’re probably used to! But, in return, chances are your girl will be fairly loyal and take the relationship seriously.

Although I didn’t have too much time in the country, I didn’t get the sense that too many Paraguayan women are concerned about getting a green card or simply being with a guy for financial support, which is admirable considering that Paraguay is one of the poorer countries in South America.

Is It Worth A Trip?

Now, the big question: Are Paraguayan girls worth a trip to Paraguay?

The answer for most of you guys is probably no, not worth it.

Well, most would agree that, on the whole, girls are better looking in neighboring Argentina and Brazil. Also, depending on where you’re coming from, flights to Paraguay are relatively expensive due to both its geographical location and relative lack of tourism.

Furthermore, although I personally found the country relaxing and exceedingly charming, most travelers I met describe the country more along the lines of painfully boring. If you’re younger, that’s probably not what you’re looking for in a Latin American destination, and if you’re older and want to relax, you may prefer to do so in a beach town as opposed to a landlocked country where temperatures regularly exceed 100ºF.

Don’t get me wrong, Paraguay is still a great place to visit if you like a relaxing atmosphere, low cost of living, high quality meat and friendly locals, but it’s not some kind of hidden paradise in terms of meeting and dating women. Most foreign men would be better off in Colombia, Brazil or even Peru.

All good qualities in my book!

But, again, not really the place to go if you’re looking to sleep around with a lot of different women.

If you’re trying decide whether to visit Paraguay, this is my suggestion:

Read these two books about the country.

If they pique your interest, go. If you find you don’t care, don’t go.

Because Paraguayan girls — although great — won’t in and of themselves be worth the hassle of making a trip down.

All the best and until next time,

Recommended Resources in this article