A Few Thoughts On The Biggest Cities In Latin America 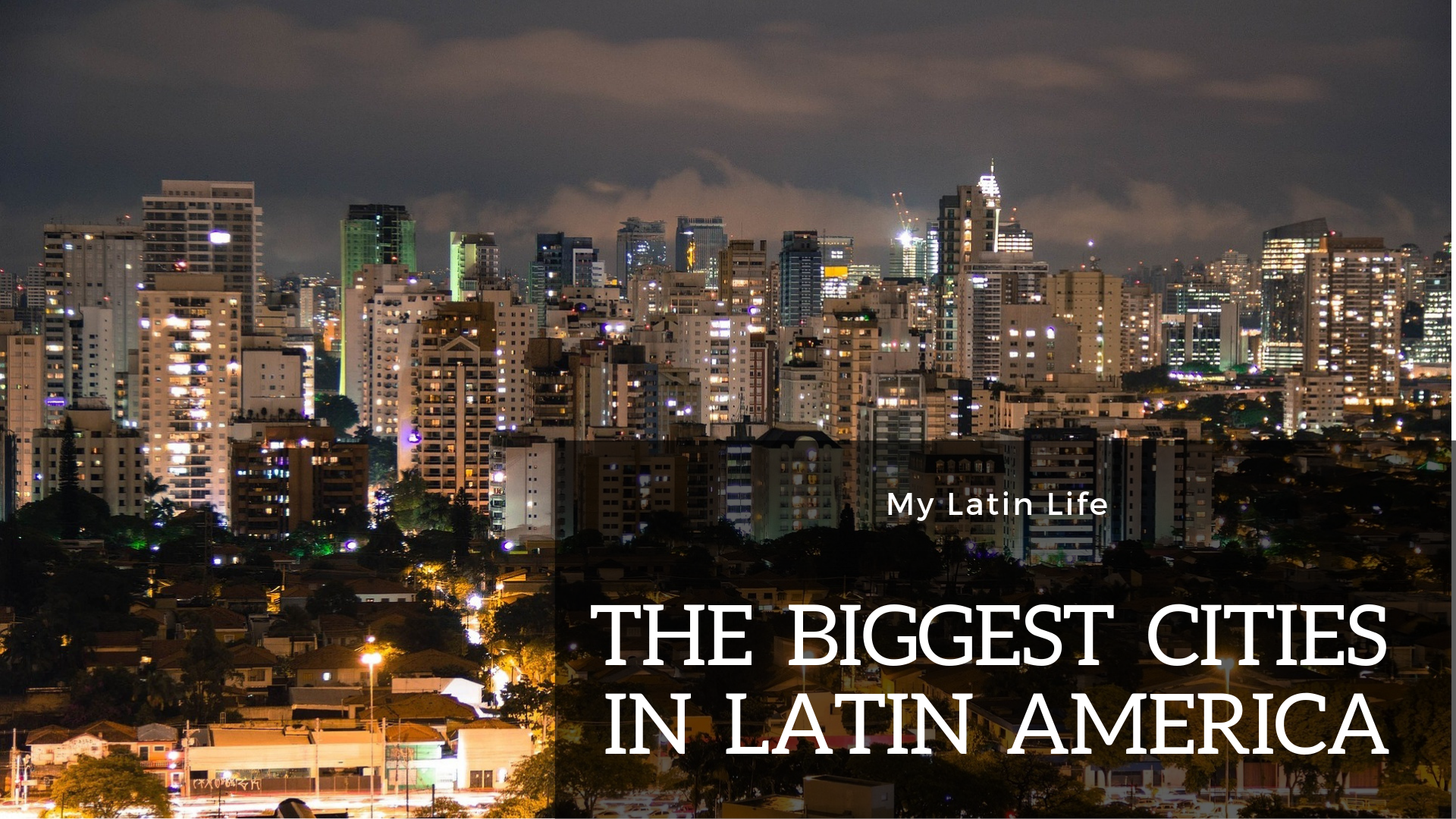 And I thought I’d share it with you all.

After you take it in, I’ll share my thoughts on population size and what it means for the prospective Latin America traveler.

Well, it’s not that easy to find population figures for Latin America laid out this neatly.

Why should you care?

But, let me tell you why I care.

Are You A “Big City” Person?

Do you prefer big cities, mid-sized cities, or smaller towns?

Chances are, you have a preference.

And when I saw this list, something immediately struck me about it; there was a reason I made a screenshot of the top 50 cities as opposed to, say, the top 25 cities or top 100 cities.

What particularly caught my attention about this list was #45: Leon, Mexico.

Now, I spent quite a bit of time in Leon a few years back, and, as someone who prefers big cities, it struck me as the smallest big city that I’d be OK with living in, i.e it had just enough bars, restaurants, activities, services, people and energy to satisfy my tastes.

In short, I would say that if you’re a big city type of person looking to relocate to Latin America, only consider the cities on this list.

Let’s Break Some Things Down

Right, so even if you are a big city person, there are some cities on this list that, for one reason or another, you’re probably not going to want to live in.

For instance, some are ugly sprawling suburbs (Ecatepec, Mexico), and some are downright too dangerous (Venezuelan cities at the moment, unfortunately).

I haven’t been to all of these cities, so I can’t speak for them, but for what it’s worth, here are 10 bigger cities in Latin America that I could probably live in somewhat merrily:

Keep in mind, we’re talking living as opposed to visiting. For instance, I’m not too anxious to visit Santiago, Chile again, but there’s no denying it would be one of the better places to live in Latin America.

Likewise, I’d love to visit Havana, Cuba again, but I don’t think I could ever live there.

Are there exceptions to your “big city” rule? Are there smaller cities than these that a “big city” person could be content living in?

Yes. I would say yes.

Main exception being if it’s the biggest city in a given country.

For instance, you won’t see San Jose, Costa Rica or Panama City, Panama on this list of the 50 biggest Latin American cities.

But, because they are the largest cities in the country – and the capitals – you’ll typically find more diversity and greater offerings than you would in a similarly sized city of a larger country.

Although they aren’t quite large enough to make the cut, I’m sure a big city person would do just fine in either San Jose or Panama City.

That’s about it, folks.

Not a long one today.

I just wanted to show you that list and give you another way to look at where you might want to relocate to Latin America.

After all, of the most common questions I receive is related to people wanting to know where some good potential places are to live in Latin America.

I’m hoping this post will help some of you “big city” people out.