Your Short And Sweet Guide To Guatemalan Women

Considering my blog covers all things Latin America, I’d be remiss not to dedicate some words to Guatemalan women.

Guatemala is the biggest country in the region by population, after all.

And I was there just last week! So it’s still real fresh in my mind.

So, strap yourself in, because today we’ll be talking about the lovely girls of Guatemala: where to meet them, what they’re like, if they’re into foreigners, nightlife etiquette, online dating.

You know, all that good stuff.

Let’s dive in, shall we? 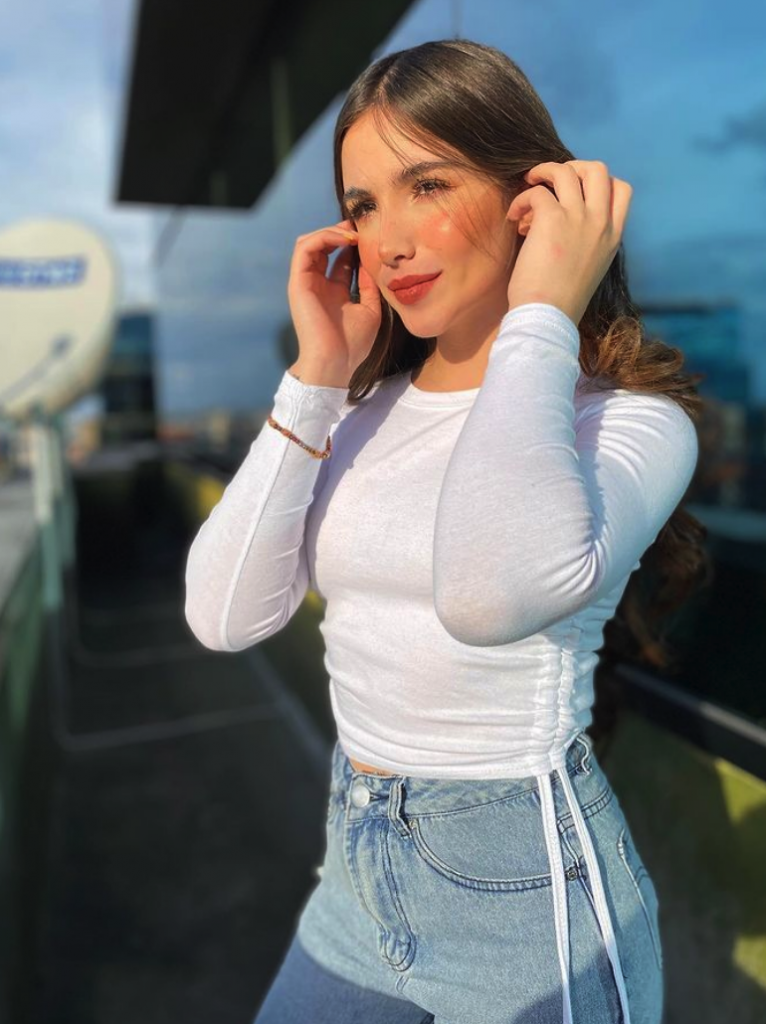 I found girls in Guatemala to be extremely warm and friendly.

The Guatemalan people in general fit this profile.

For instance, if you approach Guatemalan girls in a bar or a coffee shop, you’ll normally be received quite well, and could very likely come away with a phone number. I didn’t find this to be the case in all Central American countries (in Honduras, Panama and Costa Rica, specifically, I didn’t find the women — or the people in general — to be as friendly as in Guatemala).

Overall, I have nothing bad to say about the personalities of girls from Guatemala.

Well, I won’t sugarcoat things for you, lovely reader.

The female population here isn’t as attractive as what you’ll find in Mexico, their neighbours to the north.

Or in…ok, you get the picture — gals here don’t exactly set the standard for the region.

But that’s not to say there aren’t hot Guatemalan women!

For instance, while dabbling in the nightlife in Guate and Antigua, I was pleasantly surprised to find that there were plenty of beautiful girls.

It’s just that they aren’t that easy to locate during the day.

Unless you’re hanging around Paseo Cayala in Guatemala City on a Saturday or Sunday afternoon, don’t expect to see many women you’d want to approach during daylight hours.

Just the way it is.

How To Meet Guatemalan Women 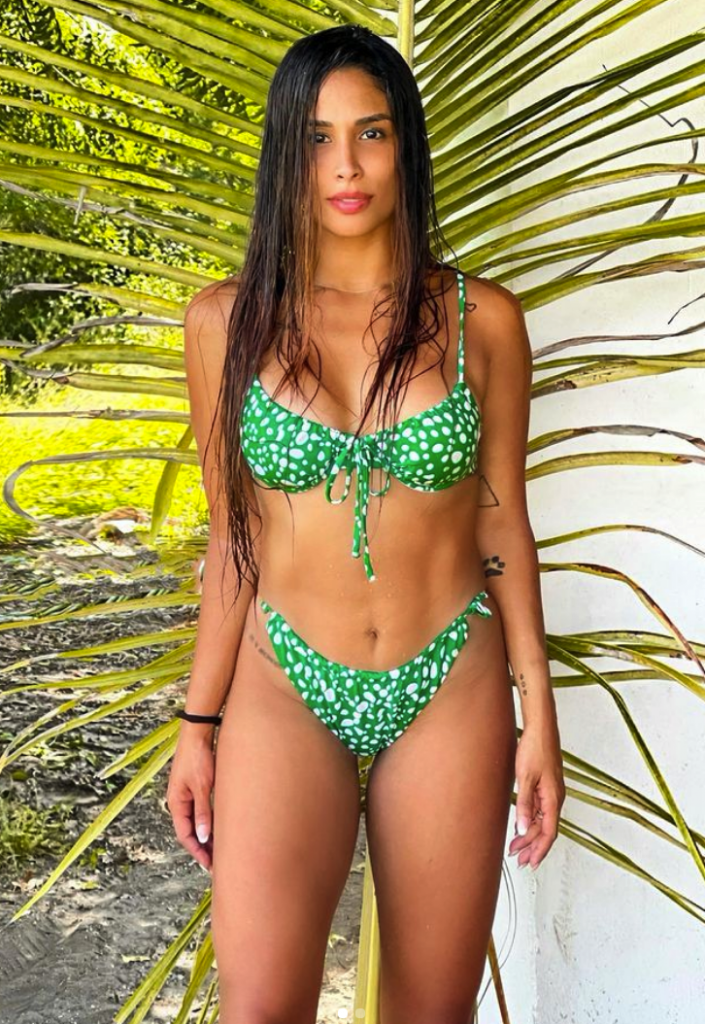 When it comes to meeting women while travelling, you basically have 3 main options:

In my opinion, these are the best cities if you want to meet Guatemalan women:

I rolled though some smaller cities, but they seemed rather conservative, and without much of a nightlife scene.

Maybe I’m wrong, but I have a feeling I’m not.

Randomly approaching women on the street during the day isn’t the best move here in Guatemala. From what I saw, it just isn’t part of the culture.

In smaller towns, your approaches may be met with confusion, and in the capital, it may be met with fear (Guatemala City was recently ranked the 24th most dangerous city in the world).

NOTE: Antigua is an exception – you can approach women on the street here. Go crazy.)

In Mexico City, you can randomly stop women on the street or in a park, chat to them and get their phone number, with varying success.

This is not effective in Guatemala City.

If you want to meet gals during the day, best way to do it would be in a mall (Oakland Mall in Guatemala City) or another closed, safe area. Buy an ice cream from that cute girl in the kiosk and chat her up.

Get yourself a SIM card and get her to put her number in your phone ;).

In other words, don’t harass women on the street here with “daygame”.

Bars and nightclubs, on the other hand, are good. Guatemalan girls will be curious about you and will be open to conversation.

Unfortunately the nightlife in Guatemala is very group oriented; apart from Antigua, you simply will not see women out in groups by themselves. They will always be accompanied by men.

This, of course, makes approaching a bit more difficult.

That said, due to the general friendliness of the Guatemalan people, it’s quite easy to get invited into one of these groups if you’re out at a bar or nightclub. Aside from Antigua and Lake Atitlan, there aren’t many foreigners hanging around Guatemala, so the locals will be curious about what you’re doing there.

Even if you can’t maneuver your way into a group, still feel free to chat to people. The various women my friend and I met out were all exceedingly friendly and welcoming.

In other words, even though the big groups that people go out in here can be intimidating, don’t let that scare you off from approaching. Chances are, you won’t get blown off.

For more information about nightlife in Guatemala City and Antigua — including specific recommendations — I cover it all In This Post.

Finally, what about online dating?

Guatemala is a bit more conservative, so you won’t have girls coming straight to your apartment from the app like you would in Colombia, but they’re not hard to get out for coffee or for a fun night out on the town. 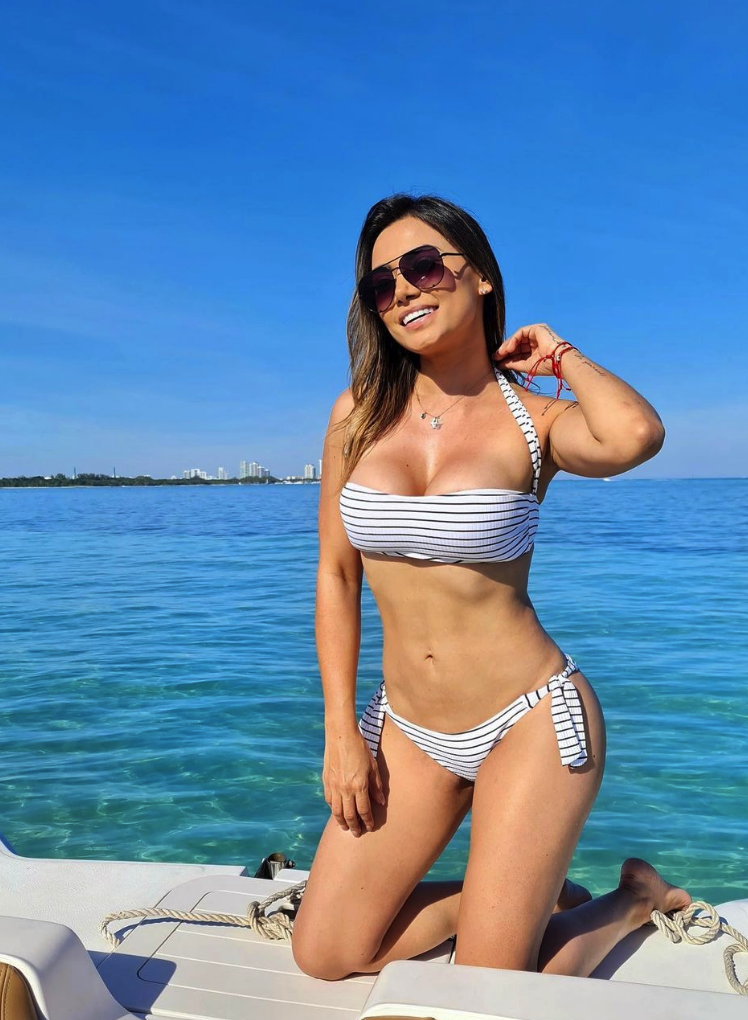 How Do They Compare To Other Central American Women?

Physically, Guatemalan girls are not the most attractive in Central America.

Out of the Central American countries I’ve been to, here’s how I’d rank things.

***NOTE: I haven’t been to El Salvador or Belize. A friend has told me Good Things About El Salvadorian Women.

However, personality wise, I found Guatemalan girls to be the most pleasant.

Depends what you’re looking for.

Also, If you like curvier women, you’re better off in Panama, Honduras or Costa Rica.

But, if you’re looking for something more serious, like a relationship, Guatemala is probably your best option. 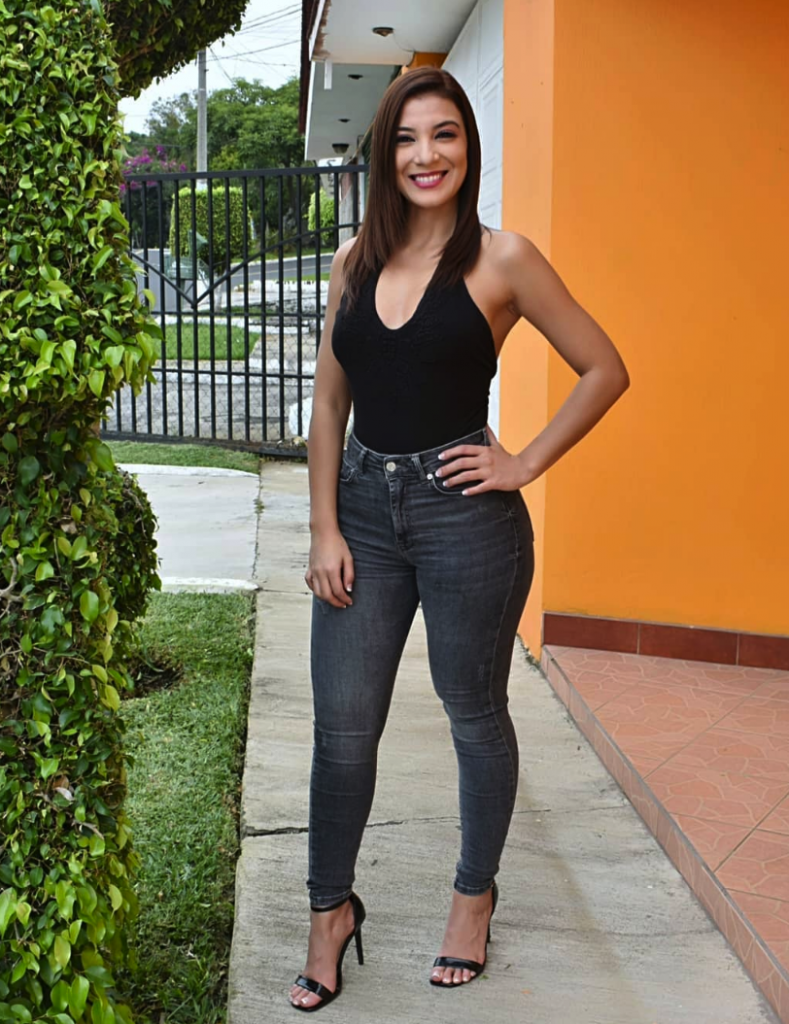 Whatever country you go to, the local guys will claim that their countrywomen LOVE foreigners. They’ll say you can approach any girl in the country and she’ll throw herself at you.

Needless to say, this isn’t true.

(Locals often aren’t the best people to ask about these things).

I found that, yes, Guatemalan women are quite receptive to foreigners. Aside from the quaint tourist towns, there really just aren’t many around, so you’ll have an exotic factor going for you.

Girls in Guatemala will not really give you that many indicators of interest. They may like you, but they won’t stare and smile at you like they will in Mexico or Colombia, where women are more forward about this sort of thing.

They’ll either be far more subtle, or not let on that they’re interested at all.

I found Peruvian Women to be similar in this respect.

Basically, you have to approach to find out. Once you approach a girl, you’ll likely find she was warm to your form all along.

Girls in Guatemala aren’t going to hurl themselves your direction, but if you go up and talk to a girl you like, it will quickly become obvious whether or not she’s interested.

Guatemala has a more conservative culture than many Latin American countries.

Remember this when you’re dealing with Guatemalan women.

Unlike in, say, Brazil, grabbing a girl to dance or going in for a kiss too early is very unlikely to work in your favour here.

Be respectful, don’t be too aggressive and, most importantly, Learn Some Spanish!

Another thing: by law, bars in Guatemala have to close at 1 am (there are a few options that are open later in Guatemala City, but they aren’t always easy to spot).

So, if night game is your style, make sure you go out a bit earlier to give yourself some time.

If you’re partying in Guatemala City, you must know that the city is not safe. This isn’t San Diego or Boise — you must keep your wits about you here.

Keep a close eye on your drink, and don’t walk at night. Particularly alone. Take an Uber to your next destination, even if you are only a short distance away.

Is It Worth A Trip?

Guatemala is a beautiful country with kind and welcoming people.

But, I’m going to be frank.

If your main goal is hooking-up with local women, Guatemala is not going to be your best choice.

Girls are more conservative and less attractive than in countries like Colombia, Mexico and Panama.

However, if you like cities and are fond of the idea of being only one of a few gringos in a large Latin American metropolis, you may want to give Guate a look.

It’s not as developed or progressive as many other Latin America cities of its size, but I know that may just be what some of ya’ll are looking for.

The nightlife is decent, the food is OK (lots of international options) and the cost of living is fairly low.

And, if you want to turn the party up a notch or hang out with some backpackers, Antigua is less than an hour away.

Although I wouldn’t go as far as to call Guatemala a “hidden gem”, there are worse places you could find yourself in Latin America.

In short, I’d say give it a look if you want to check out Central America, but I wouldn’t say it’s anything worth going well out of your way for.

I hope this was a helpful overview of Guatemalan women.

My final word of advice?

Meet a few before you go.

You can do this with Latin American Cupid (this app also allows you to check out other Central American countries for comparison purposes).

I have a positive impression of Guatemalan women.

They may not be the most attractive in the region, but they are among the sweetest and kindest girls on the continent.

That counts for a lot.

Recommended Resources in this article