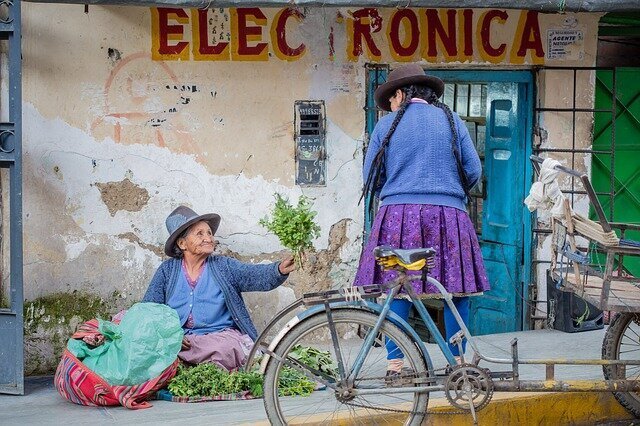 All prices listed are in US dollars

A midsized city and the capital of the Junin Department in Peru’s central highlands. Huancayo doesn’t see many tourists compared to other Peruvian cities, such as Lima, Mancora, or Cusco. But is it a “hidden gem?” Let’s find out!

Huancayo is reasonably safe. Although violent crime is uncommon, petty crime can be an issue. During the day, you should be ok assuming you’re not hanging around dangerous neighborhoods. Try to limit your time walking around at night or, if you must do so, try to travel in a group. Aside from that, you shouldn’t have too many issues here.

There really aren’t any “must-dos” in Huancayo, but you can visit the many villages around the city that specialize in hand-crafted goods.

RENT AN APARTMENT IN HUANCAYO

Set aside a budget of about $450/ to rent a house or apartment here.

COST OF LIVING IN HUANCAYO

Although most locals get by on less, we recommend a budget of at least $1200/month.

Latin American Cupid allows you to talk with singles in Huancayo and set up dates before you arrive in the country. For this reason, we recommend it.

Potential job opportunities for expats are hard to come by here.

IS THERE UBER IN HUANCAYO

No, Uber does not operate in Huancayo.

IS HUANCAYO A GOOD PLACE TO LIVE?

While there isn’t anything particularly wrong with Huancayo, it doesn’t offer much of anything unique. For a city of its size, it feels much smaller; overall, there isn’t much going on. This would be fine, but it’s not as though Huancayo is the safest or most charming city around, either. Admittedly, the surrounding nature is nice, but this alone may not be enough for many expats. We estimate that many expats would be happier in a city such as Cuenca or Arequipa.