How Dangerous Is Mexico City? 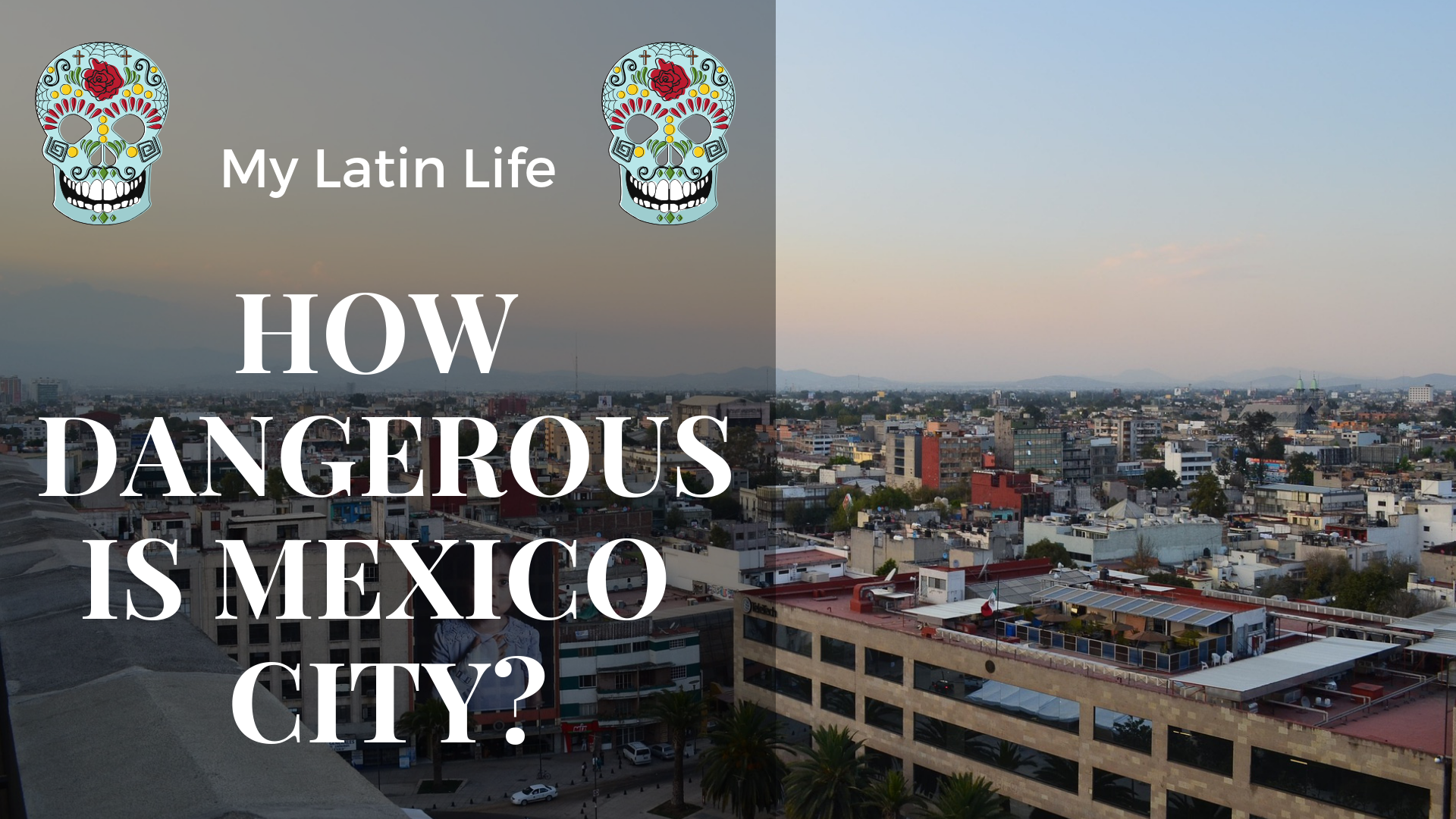 “I need to walk off this meal.”

I was speaking with a friend visiting from Canada. He’d just arrived to Mexico City, and we’d finished a meal at a steakhouse in Centro.

We said our goodbyes and he made his way to the neighbourhood of San Rafael.

I made my way home.

While walking around Centro at night, I usually opt to take a main avenue: Balderas. But I didn’t feel like adding the extra minutes to my walk. Instead, I took the backstreets. I passed Chinatown and hung a right, and saw three young guys huddled in a doorway. I put on a confident stride and passed them, turning around a block and a half later to make sure they weren’t following me.

I weaved through a few more eerily silent streets before arriving at my apartment. I knocked to wake up the doorman, and took the elevator to my floor.

I sat at my desk and had a moment of reflection. Perhaps I wasn’t taking my personal safety serious enough. I walk home alone at night in Centro about twice a week despite being advised by locals not to do so. I started to think that, if I keep doing this, surely it’s only a matter of time before my number comes up.

How Dangerous Is Mexico City?

Although, by reputation, my neighbourhood of El Centro is by no means among the city’s most infamous “bad neighbourhoods”, it does register as the Third Worst Neighbourhood When It Comes To Reported Crime.

Now, it’s important to keep in mind that in poorer barrios, people are less likely to report crimes to the police because they see it as useless (it is).

But, it’s an ugly statistic nonetheless.

As I mentioned in my article about safety in Latin America, it’s difficult to determine how dangerous a city is in this part of the world. Crime rates vary dramatically by neighbourhood, and many crimes go unreported due to the futility of doing so.

Not only that, but a city with a high murder rate may not necessarily have a high rate of street or auto crime (although the two tend to go hand in hand more often than not).

Honestly, there’s too many variables. Where I lived in Canada had an insanely high rate of car theft, and a surprisingly high B&E rate relative to the rest of Canada, but almost no street crime or murders.

Does that make it “safe”?

However, as far as tourists are concerned, the most important metric is likely street crime. Which, again, is hard to measure because most people here in Mexico City don’t report that sort of thing.

Well, what I do is resort to colloquial evidence. As well as plain old gut instinct (i.e. how insecure I feel in a given neighbourhood).

I’ve lived in Mexico City for a total of about 2 years now.

Here are all the incidences of crime that I can recall having happened to friends, or friends of friends of mine:

I think that’s mostly it.

But not great considering that, in Canada, I only know people who have been victims of non-confrontational, auto-related theft.

Take from this what you will.

…and here are some neighbourhoods I’ve been to where I did not feel safe.

(there are more, but I don’t know exactly where I was 😅)

Below, I’ve drawn a very crude map of a few of the main areas of the city.

As you can see, this map is very general. But, it works for our purposes.

The Most Important Thing: Research Your Neighbourhoods!

Like most Latin American cities, Mexico City has neighbourhoods that are dramatically safer than others.

As a tourist, it’s best to stick to one of these neighbourhoods (Roma, Condesa, Santa Fe or Polanco being the most obvious ones).

Although there are no guarantees, you’ll reduce your chances of being a victim by staying in a safe neighbourhood.

And, as for some more obvious advice…

The Highly-Scientific Vance Rating For Safety

Based on my feeling in similar sized cities, as well as based on what I’ve heard, I’d say the following:

I believe the statistics (as unreliable as they might be) would more or less back this up.

Did I successfully answer the question of how dangerous is Mexico City?

But I will say this: during my time living here, I haven’t had any serious issues (aside from a few run-ins with police…mostly my fault).

And I haven’t known too many people who’ve had anything really scary happen to them.

So, unless you’re coming down here looking for naughtiness, I doubt you’ll encounter very many issues.

That said, this isn’t Switzerland. You’ll still need to keep your wits about you.