What Does it Mean to Be “Fluent” In Spanish 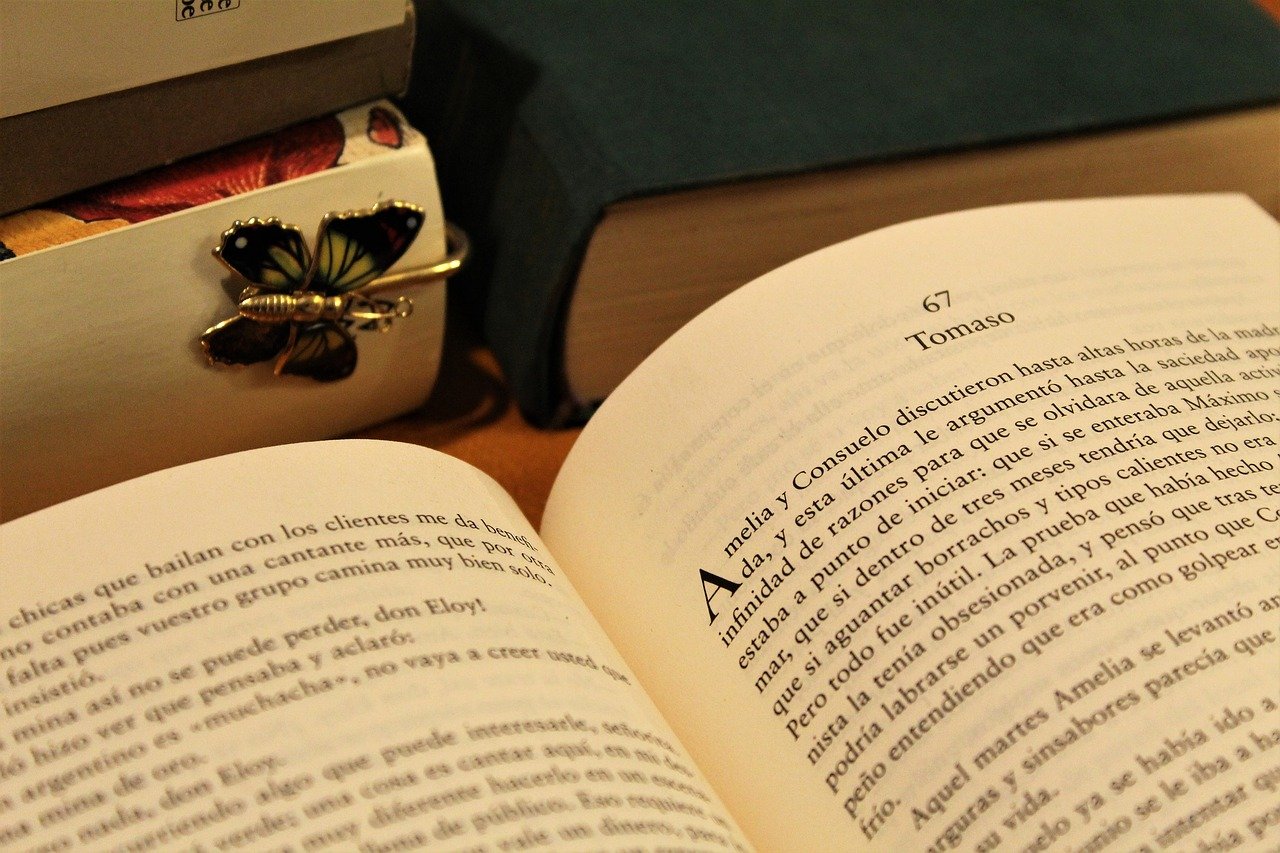 I get asked by readers and friends if I’m “fluent” in Spanish.

My answer is always: no.

Sure, I can understand the vast majority of what Spanish speakers say to me (Cubans and Chileans less-so!), and I can respond adequately and be understood, but it’s not automatic – I have to think about what I’m going to say for a second before the words come out.

That, and my accent needs work.

And sometimes I mess up a conjugation or two.

Also, my subjunctive and indicative are poor.

Based on all that, I’d say I’m conversational, not fluent.

However, I’ve noticed how differently folks define “fluent” and “conversational.”

Reminds me of a story…

The Story of Evan

I was at my roommate’s work party. One of those things when everyone from the office gets together for a night out of drinking.

It was there I met Evan.

Evan was an American guy from Colorado. Nerdy-looking, skinny, long hair tied up in a ponytail (none of which is relevant…but whatever, my story).

Anyway, we got to chatting. He’d just arrived to Mexico City. He shared a sob tale about being dumped by his girlfriend back home and wanted to get away for awhile, which was his motivation for coming down south.

“Well, my mom is from Monterrey, so I’m fluent,” he replied.

Just then, a Colombian guy joined us. He didn’t speak English, so I switched the conversation to Spanish.

He seemed to be a cool person (Colombians in Mexico generally are), so I talked story with him for awhile about life in Mexico, girls in his home city, Medellin, and some differences between Mexicans and Colombians.

I think we both sensed that Evan was being left out of things, so the Colombian guy turned to him and asked how long he’d been in Mexico.

The Colombia repeats himself, but slower this time.

Evan turned to me.

Fluent, he was not.

I could also give you similar examples of an American girl from Texas, as well as an American woman from San Diego, claiming fluency when their Spanish was hardly conversational.

I’m putting together a little Spanish resource to sell some time next year. For the initial stages of my research, I wanted to figure out just what exactly people considered to be “conversational” or “fluent” Spanish. So, I hopped on YouTube and went deep.

One video showed how a guy went from no Spanish to “conversational” Spanish in 30 days. While his progress was impressive given the short timeframe, it wasn’t anywhere near what I’d consider “conversational.”

Another video was 45 minutes of what they called “Intermediate Spanish Listening Comprehension.” I listened to the video and determined it to be sort of an upper beginner level, as opposed to intermediate.

The other was a so-called “advanced” Spanish conversation between an American girl and a Mexican guy, which I’d rank as just barely intermediate (on her part…obviously, he was fluent).

It frustrates me when language videos, courses etc claim that you’ll be “fluent in 3 months” or “conversational in one month.” It creates unrealistic expectations on behalf of the learner, and crushing disappointment when he/she actually has to handle themselves in a real-life Spanish-speaking situation.

The truth is that – no matter what language learning program you use – it will take an English-speaker, at the very least, six months to become truly conversational. And some kind of immersion has to take place during that time, whether it’s talking on the phone or on Skype, or travelling to a Spanish-speaking country.

What Does Being Fluent in Spanish Mean?

To me, being fluent in Spanish means that you rarely – if ever – make a mistake, and you can express yourself at nearly the same level of intellect that you can in your native tongue.

Think of how an educated person from Denmark or the Netherlands speaks English. To me, that would be considered fluent.

In all my time in Latin America, I’ve met perhaps half a dozen English-speakers that meet my criteria of being fluent in Spanish. No more than that.

By my own definition, I doubt I’ll ever be fluent in the language – just the thought of trying to craft this simple article in Spanish gives me a headache.

The good news is, for most people’s purposes, you don’t need to be fluent. An intermediate, conversational level is enough to do most of the things you’ll ever need to do without getting lost or confused.

And, for English speakers, this level can be achieved easily.

What Does It Mean to Be Conversational in Spanish?

My definition of conversational is that you can hold your own in nearly all conversations, without contextual clues, and understand and respond to at least 90% of what is being said to you.

For instance, if some girl comes up to you in a coffee shop, sits down and starts asking you unexpected questions like where you bought your jacket, what size your shoes are or if you have any pets, you should be able to tune into such left-field questions and provide suitable, comprehensible answers.

Being conversational is about having decent comprehension more than anything else – if you want to approach fluent-realm, you’ll need near-perfect comprehension, an advanced understanding of grammar and the ability to express yourself without making errors.

Here are three ways to know where you’re at in the language:

1. If a bilingual Spanish/English speaker switches from Spanish to English in the middle of your conversation with them, you’re probably not conversational. If they don’t, you probably are.

3. If you can sing along to a Daddy Yankee song, you’re definitely fluent in Spanish.

How To Become Conversational in Spanish

If you’re a complete beginner, here are my recommendations (in order) of how to become conversational in Spanish.

3. Start talking to Spanish Speakers. Take a trip abroad and/or find a Skype language partner on Interpals or Tinder. Do whatever you can to talk to a native Spanish speaker for at least two hours a week.

5. Watch movies in Spanish with Spanish subtitles. Copy down memorable phrases. Pause the movie and take notes on everything you don’t understand. Do this until you can understand the movie without subtitles.

It’s important to keep in touch with Spanish-speakers throughout this process – there is no replacement for practicing in real-time with a native speaker (I’ve heard BaseLang is good for this. Can’t say for sure because I’ve never tried it).

If you complete these steps, at the end of it all, you will be at a conversational level.

A bit of a rant, perhaps, but I hope you’ve squeezed some value out of the article. You’ll be pleased to know that Spanish isn’t a particularly difficult language to become competent in – it holds many similarities to English.

In fact, many words are exactly the same as they are in English, just with slightly different pronunciation (Actor, Central, Error, Horror, Legal, Normal, Sexual, Taxi, Tropical, to name a few).

Don’t expect to be “fluent in 3 months,” but, with a bit of work, you’ll become conversational within the year.