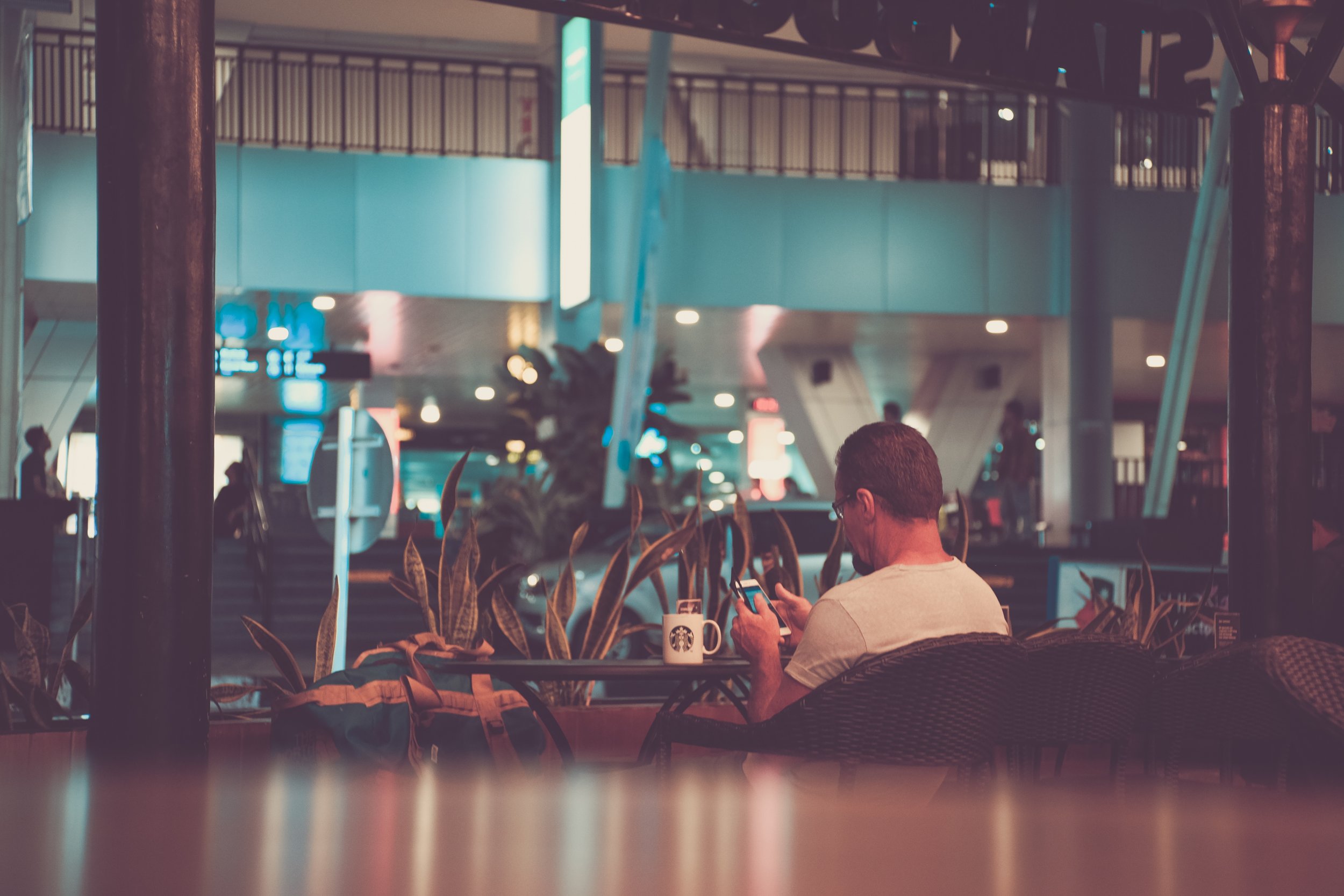 You’d think at this point most guys would know the basics of how not to get scammed while dating online.

Unfortunately, though, that’s just not the case.

I constantly run across sob stories of how someone fell prey to a pair of pretty foreign eyes, and were subsequently cheated out of their hard earned pride and money. From the mountains of Medellin, the coast of the Black Sea, all the way to the streets of Bangkok, if you know where to look you can find a tattered trail of dollars and broken hearts left by naive, if not hopeful, men who were looking for love in the wrong place.

This is the sort of article I wish I didn’t have to write, mainly because I feel most of this information is common sense.

Still, as long as there are men being taken for suckers, I guess this information bears repeating.

Here are a few practical tips you can follow to stay safe while dating online or in person in Latin American.

1) Only use dating sites that don’t interfere with your communications with women.

I noticed on this site the dating sites or apps in question are usually Latin American Cupid (and its sister sites), Tinder, and Badoo. These are all sites which do not interfere with their users’ communication, which is great.

There are, however, some dating sites which promise connections with beautiful, feminine, and fiery latinas and charge you per message (aka letter) or minute of chat to do so. These sites (often called PPL or “Pay Per Letter” sites) don’t let you communicate with women off of their site, they also pass your letters through an intermediary often called a “translator”.

Stay clear of these PPL sites. Many times the woman on the other end of your letters isn’t the one in the profile picture (she might even be a man). Someone from that site is simply writing to you in order to catch your attention and to extract as many PPL fees from you as possible (after all every time you send a letter back the site is making money). This is a common yet sophisticated scam which follows a predictable Business Model.

Again, you’d think avoiding this sort of site would be common sense, but one PPL site (which I will leave unnamed) is still listed as one of the most popular international dating sites for Latin America.

2) Never give money to someone you’ve just met or have never met!

Any tourist trap is likely to have its share of beautiful but shallow local women who look to take advantage of gullible foreign men. Vance has some good advice on navigating the world of gringo hunters. You’ll do well to follow it.

But the dangers of golddiggers is confined to the real world. You would be surprised how many men are willing to send money or gifts to a woman they have never met outside of the internet. Online romance scammers rope their victims in through overly sexual and romantic messages, and then claim they need financial help in form or another. Online romance scams are so prevalent that the FBI has released Constant Information warning the public against them.

If there was one cardinal rule about dating overseas it would be this: if a woman you’ve just met starts bring up money, run for the hills! I don’t how pretty she is or how sad her story is don’t buy it. It’s as simple as that. 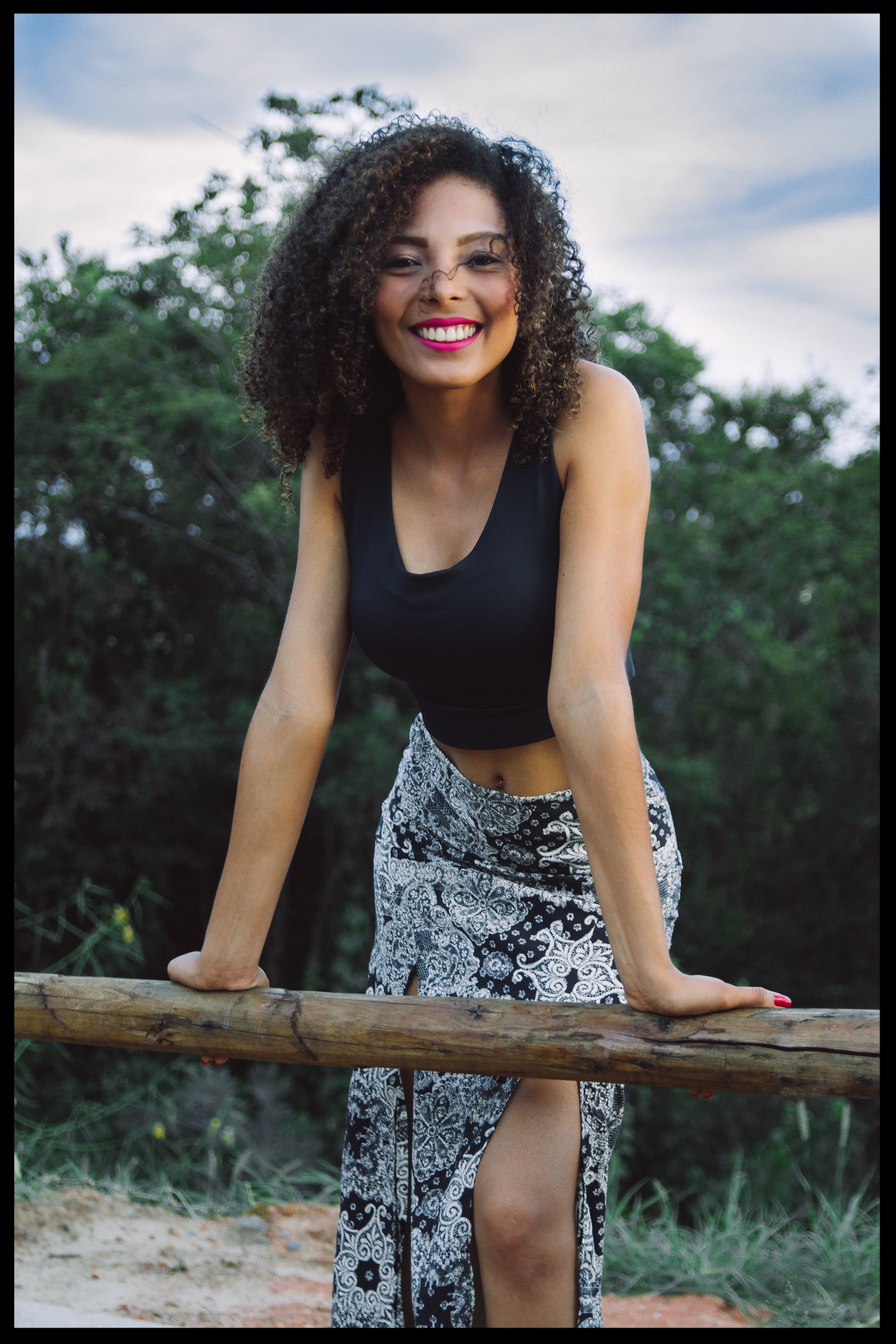 3) Be mindful of the language barrier

In some ways, guys interested in dating women in Latin American have it a bit easier than men looking to date in Eastern Europe or Asia. This is mainly because Spanish is a hell of lot easier to learn than Russian, Polish, or Thai

Usually when I talk about avoiding international dating scams I encourage guys to avoid women they can’t freely communicate with in English (unless of course the men know the local language). This is because having a personal translator or not having one and winging it, often leaves guys more susceptible to getting into trouble (and not the good kind of trouble either).

But in Latin America this is less of a problem, mostly because you don’t see the professional dating industry which so prevalent in other parts of the world (most notably in Eastern Europe). So if you’re gallivanting in Colombia, Mexico, or another Latin American country; it’s not necessarily a deal breaker a lady doesn’t speak good English.

Still, the wider the language barrier the greater the chances of misunderstandings and the less you’ll be able to correctly read the situation. Use your discretion when navigating the gray zone between English and Spanish.

Rest assured there’s plenty of fun and adventure to be had in the Americas. These tips will help you stay safe while dating abroad, but in many ways they’re really just reminders to exercise common sense.

***For more advice about dating in Latin America, check out ForeignWifeHappyLife