What Happens If You Overstay Your Visa In Colombia? 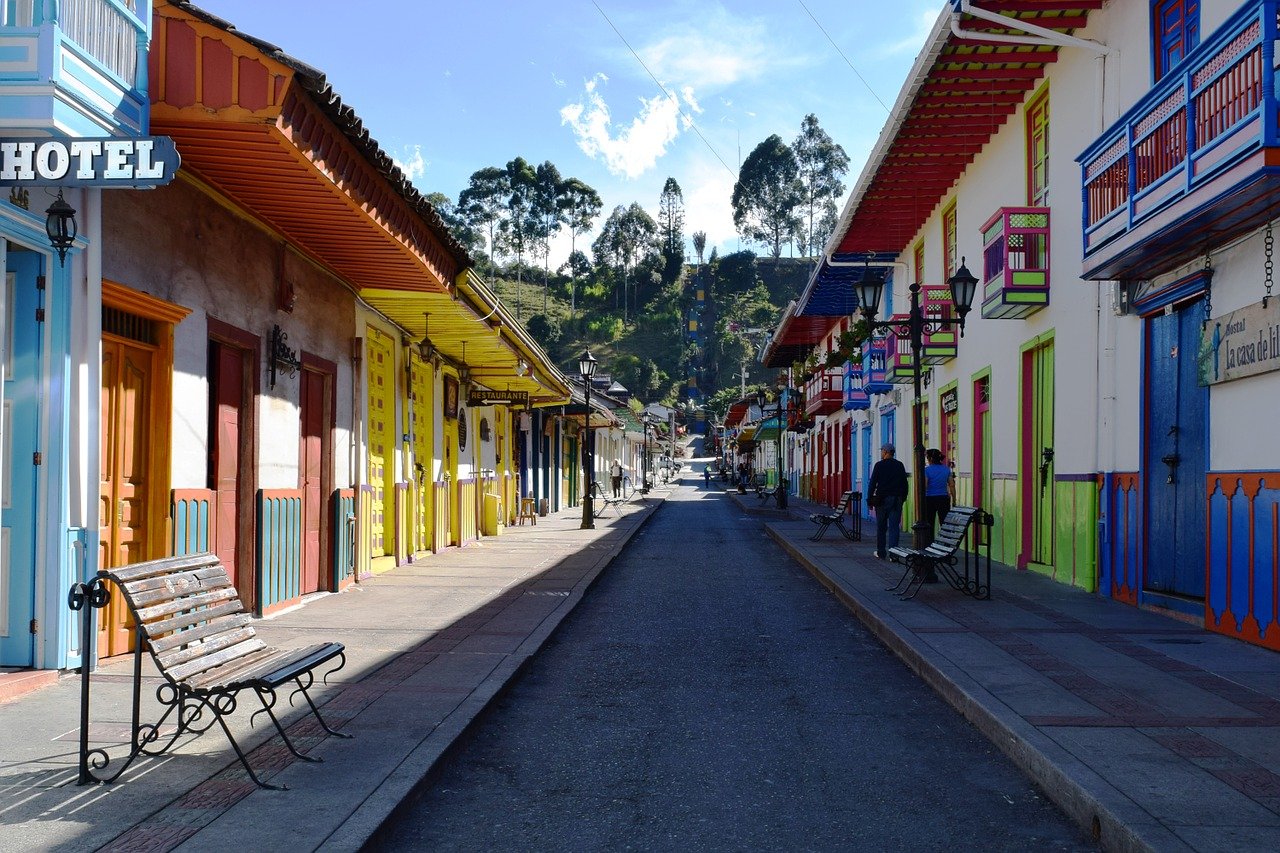 Overstaying a tourist visa in Colombia is a common occurrence. It isn’t surprising – Colombia is an easy country to fall in love with, after all!

But what happens exactly if you violate the terms of your visa? Will you be locked-up? Deported? Fined? Prohibited from entering the country ever again?

A Quick Note On The Colombian Tourist Visa

Most tourists that arrive to Colombia on a tourist visa will be granted 90 days in the country. These 90 days can be extended (usually a week or so before your initial 90 days are set to expire) at an immigration office in any major Colombian city for an additional 90 days.

Travellers are permitted to stay in the country for a maximum of 180 days per calendar year. After these days are up, you must leave the country for 6 months before you can return.

6 months in Colombia, 6 months outside of Colombia.

It’s worth noting, however, that the ‘clock resets’ with each new year. In other words, if you travel to Colombia from July to December (6 months), you can leave again and return on January 2nd and you *should* receive an additional 90 days (but, there are no guarantees).

So, if you really want to spend a lot of time in Colombia, plan your trip so the end of your 180 day limit corresponds with the coming of a new year.

NOTE: Colombia used to be very stingy about granting 90 days on arrival – they usually would only grant 30 or 60. Now, they seem to grant most tourists the full 90 days. However, you may want to specifically ask for 90 days at customs, just to be sure you don’t get shortchanged!

How to renew your visa

The visa renewal process is simple. A week or so before your initial 90 days are set to expire, book an appointment online at a DAS office in your city (or nearest big city, if you’re staying in a small town). What you’ll need to bring with you will be listed on the website. Go into the appointment, give them the required documents (usually, just copies of your passport) and fill out the form. Within the hour, you’ll have an additional 90 days!

What happens if you stay too long?

What happens if you’ve stayed over the 180 days or have neglected to renew your initial 90 days?

If you overstay your tourist visa in Colombia, you will be fined. This fine is supposed to be based on the amount of days you have overstayed, but what they charge will be arbitrary. Unless you’re particularly charming, they’ll charge you at least 350.000 COP if you overstay, or about $120 USD. Even if you’ve overstayed a day, this is the minimum they are likely to charge.

For this reason, if an experienced tourist to Colombia notices that he or she has stayed too long, they may spend a couple more weeks in the country, as the fee is unlikely to go up. The so-called “sweet spot” for overstaying appears to be a month. Anything more and they may up the fine substantially. Any less and you’ll still be charged the 350.000. May as well enjoy a few more weeks!

But note that you’re playing with fire with this strategy. Colombian authorities are cracking down on people that overstay. They can charge you basically whatever they feel like regardless of how long your violation is. It’s best not to break the rules, but if you have stayed too long, it is better to get things sorted out sooner rather than later.

You’ll need to hit up a migration office to sort out an overstay fine. This is the same office that you’d do your visa renewal in. As mentioned, they are in most big cities. You book an appointment, fill out some paperwork, pay the fine and you’re on your way. You can now fly home without any issues!

What happens if you stay way too long?

People who have stayed wayyyyy over their allotted time (a year or years) will face a heavy fine, or deportation. The fine will likely be around $500.00 if you’ve stayed any longer than one year over your 180 days (again, it’s at their discretion).

If you seriously overstay, you will probably be eligible for deportation. The good news is that, if you opt to be deported, you won’t have to pay the fine. The bad news is that you will probably be banned from the country for a year or more. Usually, if you’ve overstayed for an inordinate amount of time, they will give you the option of paying a hefty fee, or being deported…but don’t count on this – ultimately, your fate is at their whim.

I suggest paying the fine if you’re given an option between the two. You never know if you’ll run into problems if you try to enter Colombia after being deported. You can be sure that immigration will have a record of it, and I can’t imagine they’ll be too enthusiastic about letting you back in their country.

That being said, it’s safe to say you’ll never have to worry about being permanently banned from Colombia. I mean, An Israeli accused of drug and weapons smuggling and human trafficking in Colombia Only Got Banned From The Country For 10 Years!

That being said, it’s best not to mess around with this one. If you seriously want to stay in Colombia longterm there are visa options available.

Some people have reported being let back into the country via border hopping after their 180 days, but this is not the norm. If you have a sob story, the border official may grant you an additional 30 days to get your ducks in a row and get out of the country, but if you attempt to stay longer than that, expect complications when you attempt to renew your visa or leave the country.

In short, if you stay too long in Colombia, you’ll be hit with a fine. The amount of this fine will be loosely based on the time period that you have overstayed, but at the end of the day, what you’ll pay will be up to the official. My suggestion? Try to be as friendly as possible and be armed with a suitable excuse as to why you have stayed for so long (even if you don’t have one).

– If you stay for a year or longer over your 180 days, expect a fine of around $500 USD or, worse case scenario, deportation and a temporary ban from the country.

– You cannot border hop to a neighbouring country to renew a visa if you have stayed 180 days in Colombia (unless you do so at the start of the year, at which time the clock resets).

And that about covers it!

As you can see, the punishment for overstaying a tourist visa here aren’t too severe. That being said, it is best to adhere to the laws of the country you’re in – it just makes everything easier!

Thanks for listening,
Vance

23 thoughts on “What Happens If You Overstay Your Visa In Colombia?”