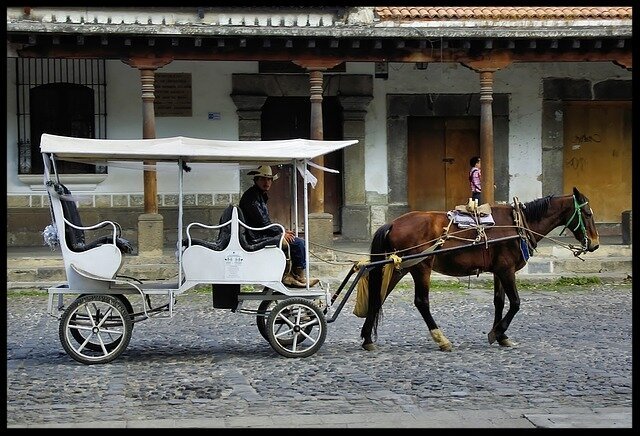 Puebla is in a scenic mountainous region about 120 km southeast of Mexico City.

It is the fourth-largest city in Mexico and is the home of mole, a popular Mexican sauce.

THINGS TO DO IN PUEBLA

Visit Museo Amparo, the most important museum in the city.

Hike up to the Mirador de Los Fuertes.

RENT AN APARTMENT IN PUEBLA

$400-$500. For $500 you can get a small and modest 2 bedroom or a nice 1 bedroom apartment. Stay near Cholula (SEE NIGHTLIFE), a neighbourhood about 15 km away from downtown Puebla.

The city is also known for its nightlife, but nightlife in Puebla only exists Thursday-Sunday. A good nightlife scene can be found in Cholula as well, but some the clubs (and some of the people) are a bit stuck-up. However, there’s a lot of choice and you’re sure to find something suited to your personality.

There is a cluster of 4 bars just off Osa Mayor. There should definitely be something going on here on weekends. These bars areBeirut Beer Pong Angelópolis, Panic Botanic, BAR 27.

Porfirio’s Angepolis: Good place for fancy dinners with meat and plenty of alcohol. Close to the cluster of bars.

Axxwel Club: One of the biggest nightclubs in Puebla.

Safe in downtown Puebla and in Cholula. I’ve heard the outskirts of the city are dangerous, but I heard it from rich Poblanas who have probably never been within 10 km.

COST OF LIVING IN PUEBLA

You’ll need a minimum of $987 USD/month to live in Puebla, Mexico