The Best Cigars From Latin America 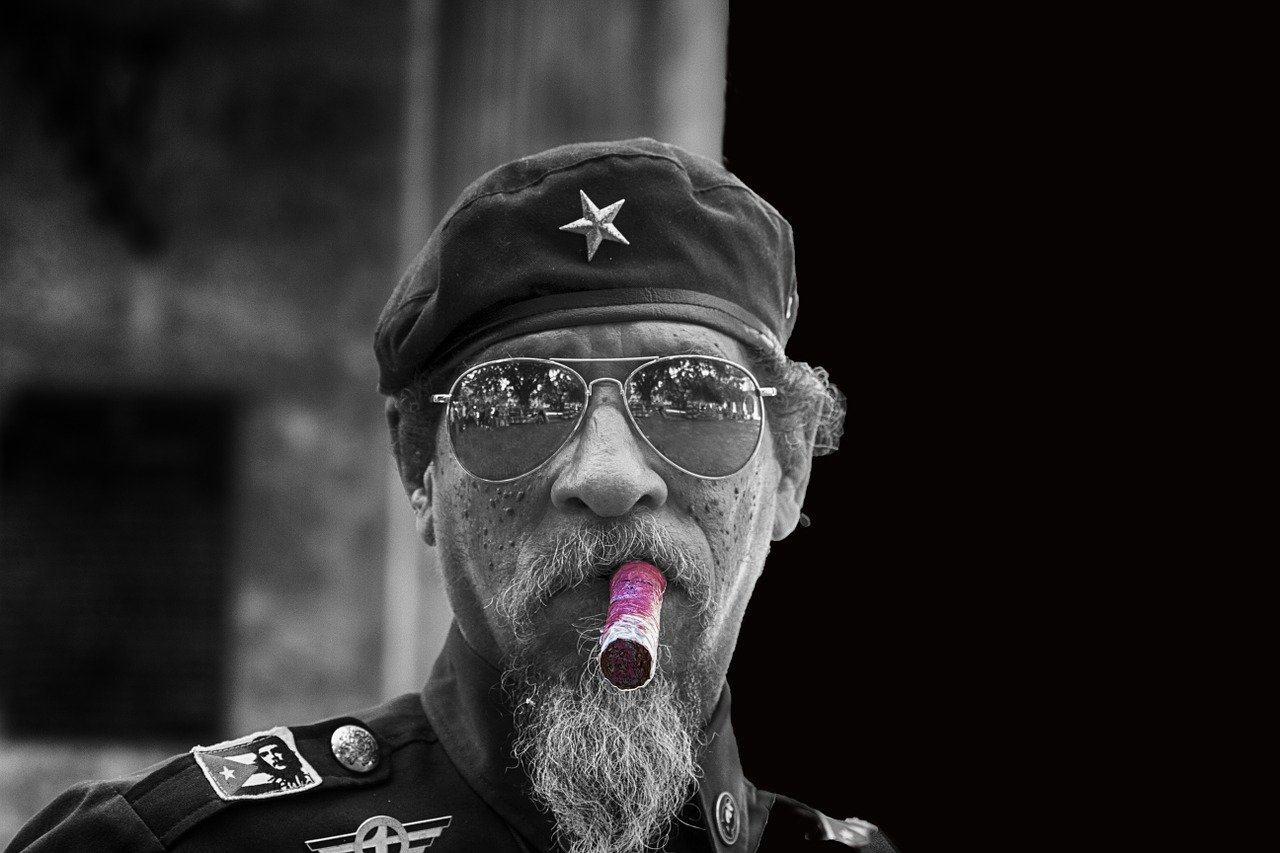 Now for something a bit different.

Not many people know this about me, but I used to work as a cigar salesman.

…well, I was actually more of an ‘exporter.’ It was my job to find a way to ship Cuban cigars to the United States from Canada without them getting seized by customs (back when Cuban cigars weren’t legal in the USA).

I must say, I was very good at it. One year and thousands of shipments. Nothing ever got caught.

More on that later.

Through my experience, I was able to learn a thing or two about cigars and was lucky enough to try a variety from different countries.

Here are some of my favourites.

The Best Cigars From Latin America

The Macanudo Maduro marked my introduction to the world of cigars. It remains one of my favourites. It’s mild, smooth and flavourful. Perfect for first timers. The best way to describe it would be ‘chocolatey’ – it has a remarkably sweet taste. Whenever someone asks what the best cigar is for newbies, I invariably recommend this one.

Not for the faint of heart. The Padron 1926 series – as well as all Padrons – are strong. The high nicotine content is likely to give you a head rush if you’re not a regular cigar or cigarette smoker. That being said, the flavour is incredible. Think ‘peppery coffee.’ Great draw and consistent burn. Work your way up to this one.

Fun Fact: Rocky Patel was a Hollywood attorney who decided to start a cigar company. In other words, I was skeptical about these. An Indian lawyer narcissistic enough to name a cigar brand after himself didn’t exactly inspire confidence that these cigars would be of any quality. But I was pleasantly surprised. A sweet, creamy finish with an excellent draw. Medium body. If you’re new to cigars, try this one before the Padron and after the Macanudo.

Now we get into the famous Cuban cigars. Are they really as good as everyone says? Yes and no. A few are overrated (*cough* Cohiba). This, however, is not. The Bolivar Royal Corona is truly fantastic. Flavourful but smooth, nice open draw. Earthy tones. For the intermediate smoker – beginners may find it a tad strong.

The Partagas D4 is my favourite cigar. Not too strong and full of flavour. Hints of cedar and citrus, with an earthy and natural flavour. A bit drier than the aforementioned cigars. This is the only cigar on the list I would recommend to everyone, from amateurs to seasoned veterans.

Can confirm that it’s perfect for a cold Canadian winter night.

A Few Notes about the ‘Business’

Turns out it was remarkably easy to ship Cuban cigars undetected to the United States.

Here’s how we did it.

First off, yes we had a storefront and yes we had a license to sell tobacco, even though we didn’t sell much to locals (except for the occasional pack of cigs). Without these things we would have been taking a considerable risk (fines and/or prison).

Around 95% of our customers were American. We got our clients through two channels: the first was word of mouth and repeat business thanks to the client list the guy I was working for had built up over the years. The second was through our company website.

In addition to Cuban cigars, on our online store we advertised other stuff. Giftware, lighters, jewellery, chess sets etc. We didn’t actually have most of this stuff but it was a good way to offer international shipping without raising too many eyebrows.

I’d “SEO” the site (I put SEO in quotes because I didn’t know anything about SEO at the time) with long, high quality blog posts that targeted southern states, where most of the buyers seemed to come from (ex. “Where to Buy Cuban Cigars in Albuquerque”). Even if the local authorities discovered our site and posts there wasn’t much they could do because we were located in Canada.

Thing is, we didn’t actually complete orders through our website. We took ‘inquiries.’ If a customer submitted an order through our page, we would call them to get their credit card information over the phone, which we would then enter into the website ourselves. The products they ordered were never billed exactly as they were called (i.e. Cohiba cigars would become cigar accessory…something like that). All this was supposedly for their protection – reduce paper trail, things like that – but I’m not quite clear on why we never took payment directly through the website. Surely, their credit card bill would say the same thing regardless…

Anyhow, some clever Japanese part-time accountant informed this aspect of the business. I don’t know why they took the particular measures they did.

I’d ship the cigars to the addresses the same day. I’d use a P.O box number that wasn’t linked back to the business as our address, and use a fake name. I’d label the box as ‘giftware’ and write any old item down on the contents that more or less corresponded with the weight of the box (men’s tie, sunglasses, cell phone case, etc). Finally, I’d walk down the street to the post office and send ’em off.

This shipping method accomplished a couple things: the fake name and PO box meant that it would be difficult for customs to figure out who we were (not that it really mattered because we were technically operating within the confines of Canadian law), and by labelling the box as a ‘gift,’ American customs authorities would have a slightly more difficult time claiming that the customer had knowledge of the package he was receiving…although this would be easy to figure out if they really wanted to.

If a package happened to be seized, American authorities couldn’t touch us because we were in Canada, and they couldn’t touch the American who was receiving an unsolicited gift.

Usually, if a package of this nature does get seized, the intended recipient just receives a letter informing them that their product is prohibited by whatever section of whatever law. No legal repercussions – the dude just doesn’t get his package.

It’s kinda like how if your nootropic order gets seized by customs. Nothing happens to you. In fact, the company will probably reship your order free of charge (that was our guarantee, at least).

Not that this was ever an issue for us because everything got through unchecked; luckily for us, dogs don’t appear to be trained to sniff for Cuban cigars.

And that’s about all there was to it!

I suspect that there were other sketchy aspects of this business that I wasn’t made privy to. The owner was far too flashy for a lowly tobacco vender, even if a somewhat illicit one.

Figured the less I knew the better.

But, in spite of the fact that the said-guy I was working for was an enormous coke fiend, the year I spent doing this was one of the best of my life. There was no shortage of degeneracy both on the job and off of it.

I’ll write about it one day.

I also learned a few things about business and earned some pretty good money.

Come to think of it, in many ways, it was that position which set me on the trajectory of working for myself full-time and living in Latin America.

And for that I’ll always be grateful.