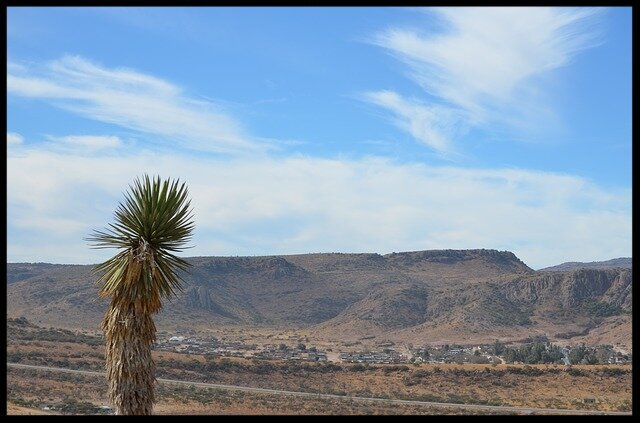 Durango, Mexico. Best known for extreme cartel violence and as the filming location for many popular Western movies.

The state is located in the northwest of the country, sandwiched between Sinaloa, Chihuahua, Coahuila and Zacatecas. As is the case with most northern states a large percentage of the population is of European descent, so don’t be surprised to see some whiter looking women around here.

RENT AN APARTMENT IN DURANGO, MEXICO

It’s cheap. Really cheap compared to Mexico City. Agencies were listing 2 bedroom houses for approximately $400 USD. Logically it would be even cheaper than that if you go directly through the owner. I’m thinking you could rent a small 1 bedroom apartment or house here for $300 USD or less.

I went out twice in Durango. I wasn’t really in the mood, but I had to do it. You know, for research. As you might expect there aren’t a wealth of options. From what I could discern, you have 3 main choices: Prive, a somewhat fancy nightclub chain in Mexico, Xamicalli, a club downtown and Hangar, a bar/club located a short cab ride from the center.

I recommend: Hangar. A cool atmosphere – the inside is modelled after a plane…hence the name – with a more casual atmosphere than the two aforementioned spots (I visited both Hangar and Xamicalli while here. I’ve been to Prive in Leon and I’m not a huge fan).

COST OF LIVING IN DURANGO, MEXICO

You’ll need a minimum of $680 USD/month to live in Durango, Mexico

Durango has a reputation for nasty drug violence. A cab driver informed me that around 2007/2008 severed heads would occasionally be found downtown in high traffic areas and that the streets were deserted after sundown. However, things have improved in recent years. There are street performances on the weekend and the core is full of families enjoying themselves well into the night. I never felt the slightest hint of danger here. That being said, outside of the city it could be a different story.

I have a soft spot for smaller Mexican cities, particularly in the north. Something about the wild west desert scenery and criminality excites me. That being said, I can’t in good conscience recommend that a tourist goes out of his way to visit Durango. There’s just not much here, and the chance of hooking-up is low. It’s a fine place to spend a day on-route to elsewhere, but aside from that I’d give it a miss.