How To Move To Mexico: What Are Your Options? 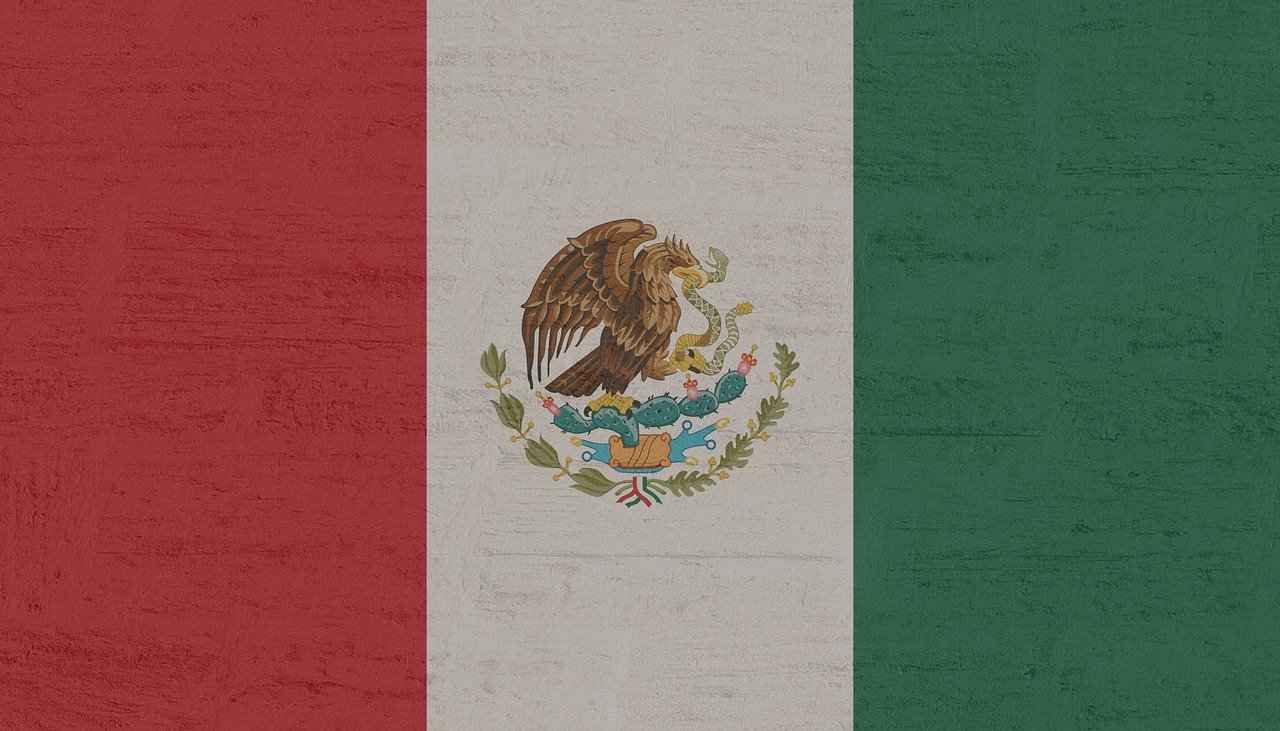 Alright, so you want to move to Mexico.

Amazing beaches, dynamic cities, friendly locals…and all at a fraction of the cost of the USA.

But, as we all know, moving to another country isn’t easy. There’s a process. Unless you want to live your life doing endless border hops every six months (it is an option..we’ll get to that a bit later) you’re going to need to meet some basic requirements before you can legally settle down south.

I’m going to go through these things with you now. Here is how you can move to Mexico this year.

The Easiest Way to Move to Mexico

The easiest way to stay in Mexico longterm is by constantly renewing your tourist visa…sort of like retiree Canadian snowbirds do, who escape the cold Canadian winters for six months each year by heading down to Florida or California.

Mexico Allows Foreigners To Stay For Up To Six Months On A Tourist Visa. After your six months is up, you’ll need to leave the country. When you return to Mexico, you’ll be able to stay for another six months.

Now, if there is a law stating on how long you have to be out of the country before you can get another tourist visa, it isn’t enforced. I know a few people who simple cross over to Texas for the day, return and are granted another six months in Mexico. I can personally confirm that this works, as I once did a border hop from Tijuana to California, returned the same day and was granted another 6 months.

Many foreigners live in Mexico year-round using this strategy. But it’s not perfect.

First of all, a tourist visa affords you no rights in Mexico. You’ll be unable to work, unable to open a bank account and will likely have trouble finding healthcare coverage of any kind. Plus, it’s a bit annoying having to leave the country every six months and come back. It’s tough to feel like you’re actually living in a country with the knowledge that you have to flee twice a year.

Also, if you happen to overstay your tourist visa by accident, it’s possible You’ll Run Into Trouble.

In short, it’s the easiest option, but it’s certainly not the best one.

If you’re seriously about moving to Mexico, you’ll want to get a proper visa.

Let’s look at your options.

How do you get a temporary resident visa in Mexico?

There are a few options:

2. Demonstrate a maintained monthly balance of 5000x the Mexican minimum wage for six months (about $20,000 USD/month)

If you meet these requirements, you can apply at a consulate to get your temporary resident visa. The initial visa will be good for one year, and renewable for up to four years, as previously mentioned.

To be immediately eligible for a permanent resident visa, you’ll need more money.

1. Show a maintained balance of at least $100,000 USD through bank statements or investments for 12 months

2. Show a monthly income of at least $2500 USD dollars each month for 6 months

***NOTE: Again, these numbers will vary by consulate. These numbers are approximations. Make sure to have a few thousand more than the numbers listed above to improve the chances of your application being approved.

Alternatively, as mentioned before, you can reside in Mexico on a temporary resident visa for 4 consecutive years and then apply for permanent residency visa without having to meet the above requirements.

In order to obtain a work permit in Mexico, you’ll need to be hired by a Mexican company. The company will give you a letter stating that they’ve hired you. You’ll need get this letter approved at the National Institute of Migration in Mexico. After it’s approved, you’ll need to complete the process at a consulate outside of Mexico. They’ll let you know all the documents you’ll need in order to do this.

This is annoying if you’re looking for work while in Mexico. If you get hired, you’ll have to leave the country to finalize your work visa from a consulate. At the time of writing, it is not possible to do this part of the process inside the country.

Once you’ve got this sorted, you’ll have 30 days to exchange your tourist visa for a temporary residency visa.

There are a handful of other options for obtaining residency in Mexico, but since they won’t apply to most people, I’m not going to spend much time going over them. There are sub-categories for people conducting research, people of special status or importance to Mexico, people who have highly-specialized technical skills that the country needs, etc.

If you’re one of these people in such high demand, you probably won’t be reading a blog on how to move there – you’ll have people that will take care of the process for you.

So, what’s your best option if you’d like to move to Mexico?

Well, if you have the money and can prove it, go straight for the temporary residency or permanent residency options through a consulate. It’s the easiest way to stay longterm here.

If you are a digital nomad or any other kind of location-independent worker who earns money online, but who doesn’t quite have enough money to meet the financial requirements listed above for permanent or temporary residency, you might just want to fly by on a tourist visa. Leaving every six months is manageable – there are plenty of cheap international travel options available from Mexico. You should have no trouble returning to Mexico as long as you leave once every six months.

If you want to work in Mexico but don’t possess the highly technical/scientific skills in demand, teaching English is an option. In order to be hired by a school willing to sponsor you for a work visa, you will likely need a university degree and/or a TEFL or CELTA certificate.

As you can see, there are a number of options available. Mexico is good this way. If you want it enough, you’ll be able to make it happen.

And, if all else fails, just Get Married To A Mexican! If you do that, you’ll be eligible for temporary residency status immediately.