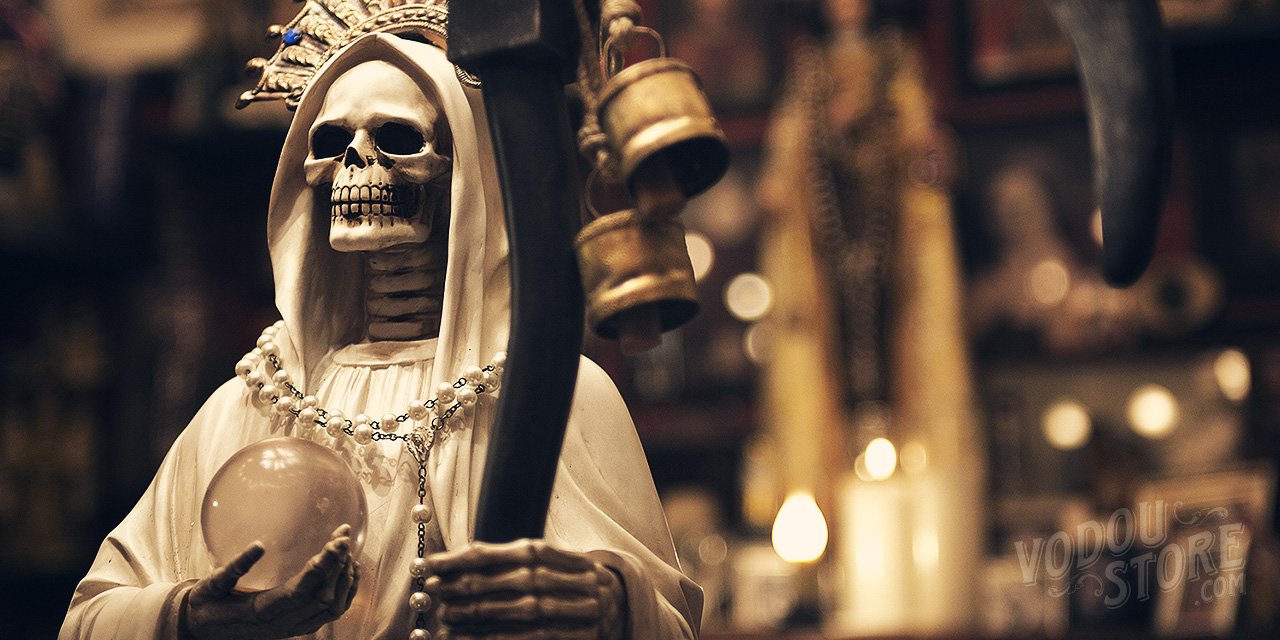 Drug smuggling is old hat in Mexico, dating back to the 1800s when Chinese immigrants first introduced the Opium poppy to the Sierra Madre mountains.

But why the sudden spike in violence? To get the answer, we must travel back to the 1980s.

At the time, a fellow called Felix Gallardo was running the show. After forming his Guadalajara Cartel, he quickly began dominating the Mexican drug trade. His supplier was a Honduran, Juan Ramon Matta, who worked as a middleman for Colombia’s Medellin Cartel.

In 1987, to better shield himself from law enforcement and increase the efficiency of his business, Felix decided to divide his territory among his associates: the Tijuana route went to the Arellano Felix brothers, the Pacific coast to Chapo Guzman (El Chapo) and Ismael Garcia, the Sonora corridor was left to Quintero, the Ciudad Juarez route was handed over to the Carrillo Fuentes family, and the Matamoros route was given to Abrego.

Over the next 15 years or so, the traditional “live and let live” policy between Mexico’s PRI government and the drug cartels continued, and drug-related violence in the country was relatively low. However, when Vicente Fox and his PAN party finally ousted PRI after its 71 years of rule, violence slowly began to rise, and shortly after the end of Fox’s second term in 2006, the situation blew up.

A major catalyst was the capture of Alfredo Beltran Leyva of the Sinaloa Cartel on January 21, 2008 by Mexican authorities. Alfredo’s four brothers, who were also working as underbosses for the Sinaloa cartel, accused El Chapo, the cartel’s leader, of selling Alfredo out due to an agreement brought about by his alleged alliance with the Federal Army as part of a plan to take over the entire network of drug trafficking in Mexico.

In response, the Beltran Leyva brothers, led by Arturo “The Beard” Beltran, defected from the Sinaloa cartel and formed an alliance with the Zetas (who had recently defected from the Gulf Cartel), to try and take down El Chapo, who had been challenging the Zetas for control over Northeastern border routes.

Meanwhile, Chapo and his Sinaloa Cartel were engaged in another war against the Juarez Cartel for the lucrative Juarez/El Paso corridor.

By the end of Felipe Calderon’s first year in office in 2006, “The Beard” and “El Chapo” were fighting over territory in half a dozen states, and the drug-related death toll had climbed to over 500 victims per month.

The situation was exacerbated by Calderon’s aggressive campaign aimed at taking on the drug cartels, which brought local police forces and the federal army into the conflict.

Since 2008, the battle over territory has seen the birth of new cartels, such as the Jalisco New Generation cartel, formed around 2010, the Knights Templar, formed in Michoacan in March 2011, as well as the splitting-off of other cartels, like the La Familia Cartel from the Gulf Cartel and the aforementioned defection of the Zetas.

These different organizations fighting over newly disputed territory is what caused the violence in Mexico – particularly along its border cities – to explode (violence on the coast increased for a different reason: cartels started making more meth and wanted to lock down the ports for precursor chemicals coming from China).

Understandably, Mexicans grew tiresome of the increase of violence and impunity under Calderon’s PAN administration, and turned back toward the former “perfect dictatorship” PRI party, electing Enrique Pena Nieto in 2012.

After the election of Enrique Pena Nieto, drug violence in Mexico dropped off. Many suspect this was a result of the new government unofficially re-aligning with the Sinaloa Cartel to help defeat the ultra-violent Zetas, who were rapidly becoming the dominant drug cartel in Mexico. By redirecting its efforts to killing and capturing Zetas, the Mexican military helped the Sinaloa cartel gain control of contested territory which, in turn, reduced violence.

For a while, at least.

A storm was brewing. In 2014, the Jalisco New Generation Cartel broke away from the Sinaloa Cartel, who they had been working for. Despite this, they continued to receive support from the Sinaloa cartel in exchange for fighting the Zetas. After being weakened by internal conflicts, such as the change of alliance of the Beltran Leyva Cartel, the Sinaloa Cartel needed all the help it could get.

This support allowed the Jalisco New Generation Cartel to grow.

And grow it did.

The alliance between the two cartels was short-lived, and the Jalisco New Generation Cartel began to push into Tijuana and Mexicali, while also shoving its way into Sinaloa’s territory in Chihuahua, most notably, the valuable Juarez crossing.

So, why did the Jalisco New Generation Cartel suddenly get so ballsy?

Well, El Chapo’s arrest in 2014 created a power vacuum that the Jalisco New Generation Cartel was looking to take advantage of. It was no secret that there was conflict within the Sinaloa Federation, and had been for some time. El Chapo’s arrest was fuel for the fire.

Fortunately, or unfortunately, depending on what circles you run in, El Chapo’s escape in 2015 kind of kept things at bay.

But then he got arrested again in 2016. And things got worse.

A power struggle started within the Sinaloa cartel. People within the organization began fighting for power. The original leaders are now mostly dead or arrested, and the new guys have yet to prove if they are as capable as their predecessors. It doesn’t look like it, since they can’t even seem to get a leadership hierarchy in order.

You also have the fracturing of other cartels. The weakened Zetas split into two groups: The Old Guard and the Northeast Cartel. These guys are also fighting each other.

So, you have Sinaloans fighting Sinaloans, Zetas fighting Zetas, Sinaloans fighting Zetas and the Jalisco New Generation fighting…well, everybody. Not to mention the some-odd six other major criminal groups and dozens of small ones that have formed/split from other cartels trying to grab a piece of the action and/or forming alliances with one of the bigger groups.

Basically, what I’m trying to say is that it’s a pretty crazy at this point. Cartel fragmentation is why 2017 has been the most violent year thus far.

OK, that was a lot to take in.

I’ll leave you with a narcocorrido – a ballad that celebrates figures or events in the drug world. This one conveys the Sinaloa cartel’s dominance over a Colombian cartel, reflecting the changing balance of power and money from Colombian criminal organizations to Mexican ones.

**If you’d like to read some books on the subject, I recommend The Cartel, El Narco and and NarcoLand.