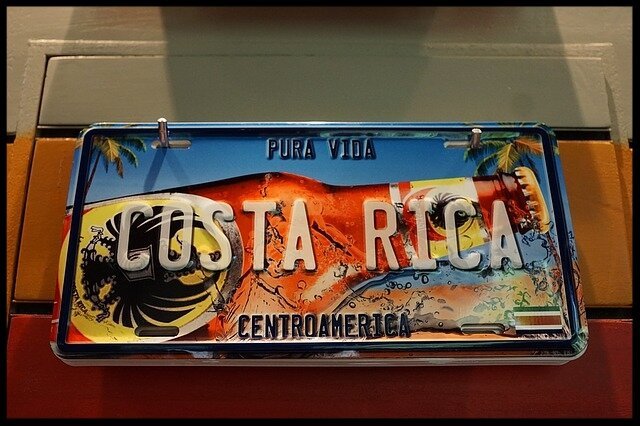 “Do you know the way to San Jose” was a hit song recorded in the 1960s by the very talented and beautiful Dionne Warwick. I’d bet a full shilling that she wasn’t talking about San Jose, Costa Rica.

San Jose is the capital of the country and the economic hub of all things not involving tourism. It’s not bad. Not great…but not bad! The women are pretty, the city is vibrant and the beach is close.

$450.00. In this case, assume city centre to mean “nice area” because there isn’t a whole lot to rent near the centre of San Jose.

Enough to keep you feeling content. I’m not fond of the way the nightlife is allocated in San Jose. You basically have three or four different areas you can go to, but they are so far apart you essentially have to commit yourself to one per night to make the most of things. I’d recommend the Escazu district, as well as downtown San Jose. If you can, check out both. There’s also the Santa Ana district, which is pretty upscale, and the San Pedro district, where the university is located.

I recommend: Castro’s Bar. A down to earth place. May have just a few too many tourists though. If you like to leverage your exotic factor, hit the districts away from downtown.

Moderate. Most people think of Costa Rica as one of the safest Latin American countries — which it is — but San Jose has its issues. Crime certainly exists in San Jose, but it’s mostly kid’s stuff like purse snatching or robbing at knifepoint (the latter rarer). Don’t worry about becoming a victim of senseless violence in San Jose because it probably won’t happen. Keep an eye on dat necklace tho. Don’t walk around alone at night or in dangerous areas. The usual stuff, ya know.

You’ll need a minimum of $1178 USD/month to live in San Jose, Costa Rica

I’ll give a brief impression of Costa Rica here since my two city guides failed to dig very deep. I would say that as a tourist destination, Costa Rica has seen its day.

There was a time, twenty years ago, when it was cheap, safe and beautiful. And while it still may be beautiful on the beaches and in the jungle, it’s charm has since been eroded by the constant flood of gringos and inflation, a by-product of the aforementioned. I’d opt for Panama instead, although that place too will no doubt endure a similar trajectory.

You might say I’m being too hard on it – not even my own overall ratings reflect my criticism – but for a country that is constantly having its johnson stroked for how great it is, there isn’t all that much good to say about it anymore.