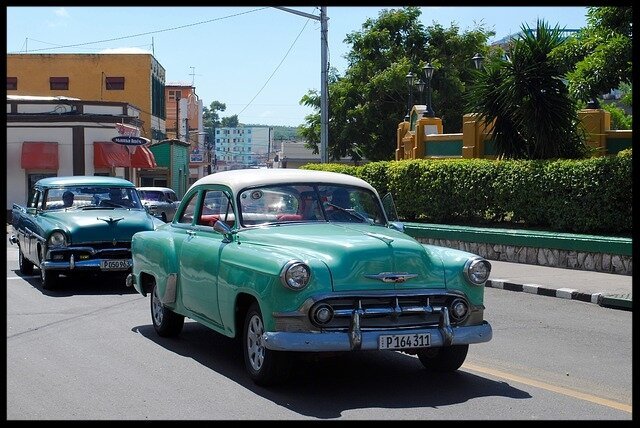 The second-largest city in Cuba and the birthplace of the revolution. Many Haitians and Jamaicans settled here before Fidel took power, so there is a noticeable black population. The city is older than Havana, and its age is reflected in its deteriorating buildings and rustic dwellings. Like most of the country, the women here are friendly, outgoing and sometimes forward!

A bit sketchy, but only by Cuban standards. Petty theft occurs here more often than in other Cuban cities, so keep an eye on your goods. Violent crime is rare but not unheard of.

As is the case for all of Cuba, going out for a local is much different than going out for a tourist like yourself. For a local here, I imagine it would be quite good, but you will have to deal with higher prices, and not feeling welcomed in certain Cuban-oriented establishments.

I recommend: Club 300 for something more casual. Bello Bar for something classy. Any hotel bar is a good choice for an upscale scene.

Many prostitutes (especially in Club 300), and basically no girls who will give it up without expecting something in return (money, usually). You can hook-up here, but you’re going to have to pay for it in some way. Many normal girls here are quasi-prozzies.

Not quite up to the standards of Havana or Santa Clara. However, if you like black girls this would be good Cuban destination for you. Similar quality and racial mix as Santo Domingo in the Dominican Republic.

Santiago is a lively city with a lot of character and a good vibe. It’s not my favourite Cuban city, but I’d recommend it over Cienfuegos or touristy Trinidad. Like Santa Clara, it is best to spend a few days here to really get a feel for things. I don’t doubt that you’ll have a good time.