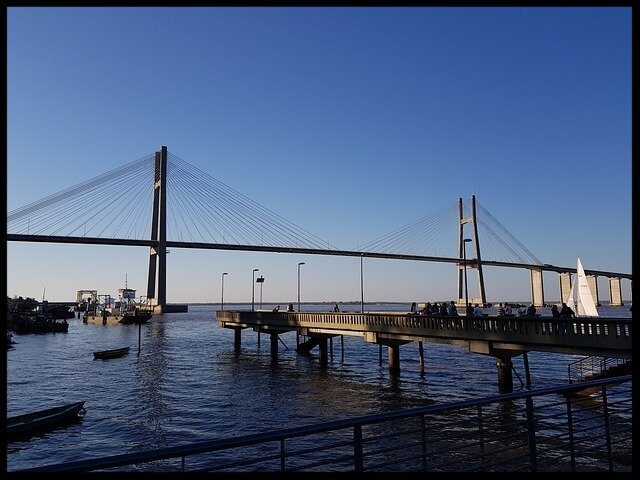 Located in Central Argentina, it is the third largest city in the country.

It is known for its neoclassical architecture, and for being the country’s most liberal and socialist city. It is also the birthplace of renowned artist Guillermo Forchino. There is an abundance of bars and hostels in the city.

Rosario is considered to be one of Argentina’s more dangerous cities. That said, violent crime is pretty rare, but be conscious of bag and purse-snatchers and pickpockets. The city also seems to have a bit of a drug problem…like a junkies on sidewalks and under bridges sort of thing. Like you might see back home! However, users generally won’t trouble you. Its reputation is worse than the reality…but keep your guard somewhat up nonetheless.

RENT AN APARTMENT IN ROSARIO

While not quite as manic as Buenos Aires, Rosario offers more than it’s fair share of party. Most of it lies in Centro, between Parque de la Independencia and the Rio Parana. Nightlife here gets started very late in the evening – around 2:00 am – so don’t bother going out much earlier than that unless you feel like going to a chill bar. Drink a good Mendoza wine while you wait for things to get started.

I recommend: Try Kubrick Bar. It’s usually gets a decent crowd of young people, and the atmosphere is unpretentious.

COST OF LIVING IN ROSARIO

You’ll need a minimum of $546 USD/month to live in Rosario, Argentina

HOW TO GET TO ROSARIO

Rosario is halfway between Cordoba and Buenos Aires. You can easily get to Rosario by bus from either of these cities. Rosario is also a 2 hour drive from Santa Fe.

Rosario is an eclectic city. It coexists as a working-class port, as well as an artistic hub. The students bring both engaging nightlife and contemporary artistic flair, all against a backdrop of stunning neoclassical architecture. If you visit Argentina, don’t just stay in B.A; Rosario deserves a good amount of time as well.