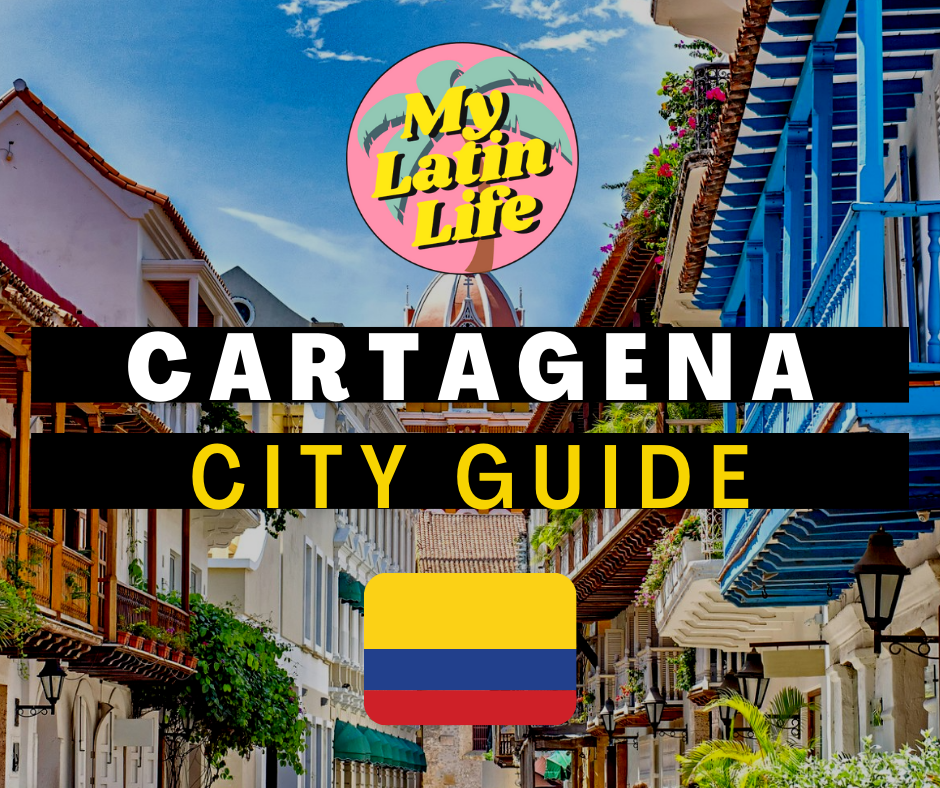 A UNESCO World Heritage Site on the Caribbean Coast of Colombia.

Cartagena was the first Spanish colony in the Americas, and is the Caribbean city most often associated with pirates. It is the fifth largest city in Colombia, and is the most popular tourist destination in the country. The population is a diverse mix of African, White, and Indigenous peoples. Other than Barranquilla, it’s the biggest Colombian city on the coast. There’s some really nice beaches, great bars, amazing culture, and a relaxed yet high energy atmosphere.

Cartagena is a popular tourist destination, with visitors from all over the world. A sizable number of expats have chosen to make Cartagena home. You will see many American and European expats and retirees in the affluent areas. Cartagena is a big city with decent infrastructure. Cartagena also has many excellent hospitals. You will also see expats here from other parts of Latin America.

WHERE TO STAY IN CARTAGENA

First time visitors should stay in the walled city at least once. Digital nomads might want to stay in the Getsemani area for that urban hipster vibe. Expats and retirees more likely to stay in a beachfront condo in Boca Grande or La Boquilla.

RENT AN APARTMENT IN CARTAGENA

You’d be lucky to find something for under $500 a month. We have a full in-depth guide to finding an apartment in Cartagena that you should definitely read. It’s actually one of the most popular articles on the site!

There are plenty of clubs, and they have a better vibe than many other resort cities. However, they are expensive, and many of the women you’ll meet will be pros. That being said, everything is conveniently located and there’s plenty of good music, great dancing and pretty women.

Mister Babilla: Great seafood during the day, lots of rumba and entertainment at night.

Bar Tu Candela: One of the best bars in the walled city for dancing and a good time.

Cartagena isn’t particularly known for its coffee shops, but there’s more than a few decent ones. Colombia is a coffee producing country, so the coffee is bound to be good. In Cartagena the main concern is a cafe with a decent breeze or air conditioning!

Bodytech Bocagrande: Probably the best gym in the city. Huge multi-floor facility with ocean views. It’s great to watch the sunset as you work out! Weekly passes are available. Expect to pay $80-100 for a 1 month pass. They don’t have a daily pass option but some people have managed to drop in to ‘try it for an hour’. It’s a modern, well-organized gym. with personal trainers and new equipment (the ‘Hoist’ brand of machines).  Big free weight area, treadmills, pretty much every thing you could ask for. They make protein shakes on site as well.

Bodytech Caribe Plaza: Secondary location if getting to Bocagrande is inconvenient for you. The Caribe Plaza location is also legit – huge space and modern. Expect a more of a local Cartagena crowd here (less gringos).

IS CARTAGENA SAFE FOR TOURISTS & EXPATS?

Pretty safe. Opportunistic thieves will take advantage of clueless tourists, but if you are on the ball you should be fine. The streets are heavily patrolled by police in the tourist areas. People complain about the street vendors being aggressive, but that’s only in a few highly touristic areas.

HOW TO GET TO CARTAGENA?

The best way to get to Cartagena is to fly. Cartagena has a well connected international airport. You can also bus from Santa Marta or Barranquilla. Getting to the Caribbean coast of Colombia from the interior of the country would be tough – Bogota is an 18 hour drive away!

Shipping containers come into Cartagena from Colon, Panama. There are even some sailboat trips and passenger boats that depart from the Caribbean side of Panama (San Blas Islands) and go to Cartagena.

COST OF LIVING IN CARTAGENA

You’ll need a minimum of $801 USD/month to live in Cartagena, Colombia