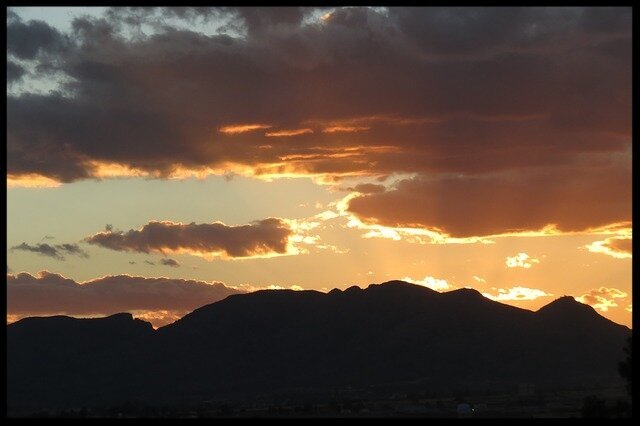 Aguascalientes (Hot waters in Spanish) is named after the abundance of naturally-occurring hot springs in the area. It’s about 540 km northwest of Mexico City, in the state of Aguascalientes. The city is famous among Mexicans for the Feria de San Marcos – a two week long nonstop party that takes over the entire city.

The city is consistently recognized as having one the highest standards of living in all of Latin America, and it’s citizens are among the most well-off in Mexico.

Aguascalientes lies about 500km north of Mexico City. The state of Aguascalientes is considered part of central Mexico, specifically a region known as the Bajío. Guadalajara is a 200km drive to the west. San Luis Potosí and much of central Mexico is also within driving distance. Non-stop flights are available to Aguascalientes from some American cities including Chicago, Los Angeles, Dallas and Houston. There are regular flights to Mexico City and many direct flights to Mexican cities.

THINGS TO DO IN AGUASCALIENTES

The famous Feria de San Marcos! Takes place every year from late April to early May. People come from all over Mexico for the music, food, bullfights, cockfights, nightlife, casino, etc. It’s surprising how little known this event is among gringos – that’s a good thing. It’s an underrated event that’s bound to be a good time.

Visit the National Museum of Death for a unique museum experience. Mexicans have a unique cultural relationship with death and this will help you understand better. If you go just prior to Dia de los Muertos expect special events and exhibitis.

Visit the Museo Espacio, a modern art museum in a big brand new space. Fun for the whole family!

Visit Isla San Marcos, a park with lakes and tons of activities.

Chances are you want to visit the Feria de San Marcos – or want to avoid it. Note that hotels and Airbnbs are super expensive during this two week period of time. You can expect elevated levels of noise, music, higher housing costs, and long lineups for restaurants and everything else during this period of the year. If you don’t intend on participating in the Feria, you should probably avoid Aguascalientes between late April and early May.

Aguascalientes has many coffee shops in the historic center as well as up near the university. You should have no problem finding a cafe with wifi to get some work done.

Cafe Velvet: Small, dark cafe in the center with wifi.

Punta del Cielo Cafe: Most frequented cafe in the city. Has wifi and great location.

There’s a solid number of clubs, bars and cantinas in Aguascalientes, mostly in and around the San Marcos district (where the fair is held). There is also a congregation of bars to the north of the city by the university. There are also many, many bars in the center lining Avenida Francisco Madero and the streets near there. In Aguascalientes there is enough to satisfy different tastes but could get a tad dull for those planning a long stay. At least there’s a few different bar areas.

Merendero San Pacho: Well known restaurant/bar with two locations. There’s the ‘Clasico’ in the city center and ‘Colosio’ up near the university.

Cervecería La Principal: Crowded bar with a great vibe. Good to go in a group because it’s pretty social circle-oriented.

CRAFT BAR: Popular student bar near the university. Great for predrinks and getting the night started. Lots of girls.


COST OF LIVING IN AGUASCALIENTES

You’ll need a minimum of $791 USD/month to live in Aguascalientes, Mexico

HOW TO RENT AN APARTMENT IN AGUASCALIENTES

$300.00 on the cheap end. If you want nice furnishings, appliances etc. $400 should get you a pretty swanky apartment in Aguascalientes.

WHERE TO STAY IN AGUASCALIENTES

If you’re in town for the Feria, you’ll want to stay as close to the action as possible. The San Marcos neighborhood is your best bet. Try to stay near the Jardin de San Marcos, a well located park. One Hotel is a good hotel with a central location.

To get the best out of Aguascalientes, I would suggest staying for at least 2-3 weeks. There are better places for partying nearby (see Guanajuato), but Aguascalientes still has a vibe. There’s quite a few museums, churches, and history to keep you busy.  If you’re doing a shotgun-style backpacking trip where you just hit and quit cities in a day or two, I wouldn’t stay a stopover in Aguas is a must-do…unless it’s during the San Marcos Fair. Digital nomads will be able to chill and get work done. Expats will probably prefer Guanajuato or San Miguel. Overall, it’s a nice, clean and safe city and a good place to put down roots for awhile.