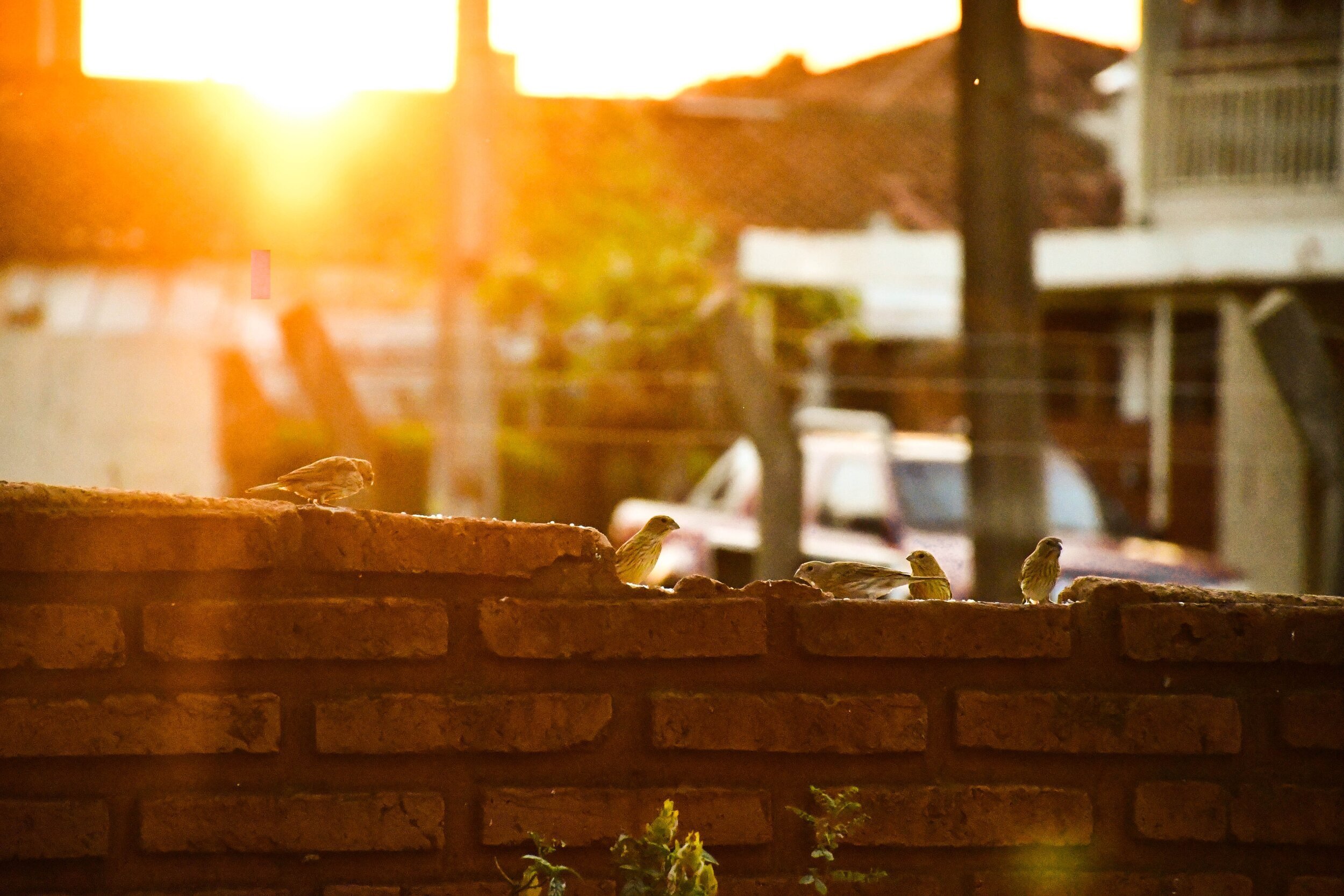 The capital city of Paraguay’s Itapúa Department. Paraguay’s third largest and most economically important city after Asuncion and Ciudad del Este. Encarnacion is the ‘nicest’ city of the three and a very pleasant city in which to spend time.

It lies directly across the river from the city of Posadas in Argentina (many Argentines travel across the river to shop and take advantage of Paraguay’s lower prices). Encarnacion is much cleaner and better organized than Asuncion. The city also hosts Paraguay’s most famous Carnival celebration.

You will see a mixed expat community in Encarnacion, very international for such a small city. You will see Brazilians and Argentines, of course, but you will also see many Germans, Swiss, Polish, other Europeans, Canadians and Americans. Many of the smaller towns near Encarnacion, such as Hohenau and Bella Vista, were founded by German immigrants a century ago. In these towns you which see German flags and the conservation of European culture.

The bar scene in Encarnacion is both better than expected and worse than expected at the same time. There are a few upscale bars, and more than a handful of casual bar options as well. Don’t expect any major nightclubs, but it’s certainly possible to barhop and have a good time.

Bruce Rooftop Bar: Cool rooftop with a view of the beach, the city, and Posadas, Argentina across the river.

On Bar: Casual bar near the beach with drink specials.

Yearly temperatures range from 11°C to 32°C. The city sees fairly frequent rainfall throughout the year. Its driest season is from May to mid-September. The weather here is hot but overall very moderate and livable. The climate in Encarnacion is MUCH more moderate than the climate in Asuncion. If you travel from Asuncion to Encarnacion, you will notice an immediate difference in terms of both tempurature and humidity.

Encarnacion is reasonably safe by Latin American standards. However, you must take basic precautions. If you’re traveling with a large camera, only take it out of your bag while you’re taking pictures — don’t walk around with it around your neck. Also, don’t walk around using your cell phone, as cell phone theft is a common problem in Paraguay. At night, always take a taxi to and from your destination, and only walk short distances, only in well-lit, public areas. This said, it’s all relative! By Latin American standards, Encarnacion is very safe.

Do a tour of a yerba mate factory farm. The Pajarito factory is one of the best.

WHERE TO STAY IN ENCARNACION

In Encarnacion, the best place to stay is on the peninsula. You do not want to stay on the other side of the peninsula or too far far from downtown because there is nothing going on and the level of infrastructure drops dramatically.

The best neighborhoods to stay in Encarnacion are close to Playa San Jose as possible, as well as centro, Bolik, and Santa Rosa. I would not stay too far into Obrero or Ciudad Nueva. If there’s nothing near Playa San Jose, you can also stay on the ‘north’ part of the peninsula in the Bolik area.

RENT AN APARTMENT IN ENCARNACION

$400/month should be enough for a decent apartment rental in this city. You can definitely get something even cheaper than this if you look around.

Rent is cheaper here than in Asuncion.

COST OF LIVING IN ENCARNACION

We recommend a budget of $1300/month to live in Encarnacion. You could get by in Encarnacion on a budget as low as $500 if you had to and still be quite comfortable at $800 a month. Encarnacion has a very low cost of living.

Unfortunately, there are not many job opportunities for an expat in this city.

IS THERE UBER IN ENCARNACION?

IS ENCARNACION A GOOD PLACE TO LIVE?

Encarnacion is a quiet city. Probably one of the biggest downsides to Encarnacion is that there is no airport, so you will need to fly into Asuncion or Ciudad del Este or perhaps Posadas. Most expats will find that there isn’t too much to see or do here. You can visit the Jesuit ruins, visit the yerba mate factories, and go to Carnaval. Encarnacion is a very chill lifestyle. Indeed, it seems to serve mostly as a destination for Argentines to go shopping when their currency is favorable (it’s not at the time of writing!). That said, the riverfront is pleasant, the city is one of Paraguay’s safest, and the locals are friendly. In short, an OK city, but not a remarkable one unless you’re looking for the simple life on a budget.