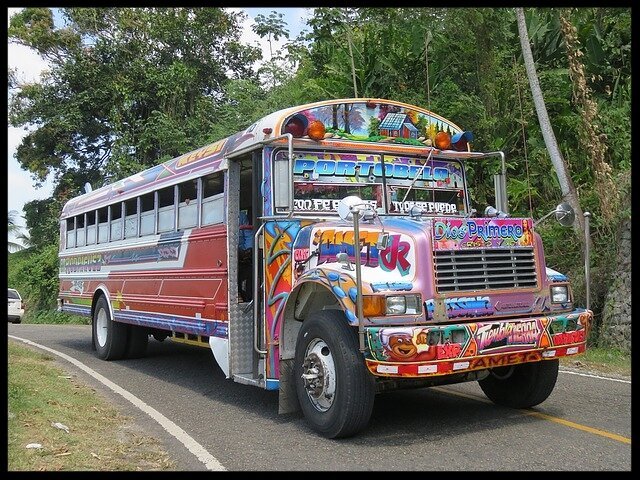 The third biggest city in Panama. It is relatively affluent with emerging banking, manufacturing and tourist sectors. It’s an underrated but often overlooked city in terms of nightlife and overall quality of living.

It is safe in David. People here seem honest and not too hard done by.

RENT AN APARTMENT IN DAVID

$500 will rent you a two bedroom place near downtown David.

Choices are not plentiful; you basically have only one good bar in David: Opium Club. Fortunately, it’s actually OK. If you’re not into discos so much, there’s a bar and casino at Gran Hotel Nacional.

I recommend: Opium Club. Mid-sized club. Always crowded on weekends. You’ll be exotic here because any foreigners that pass through David are only doing so to get to or from Bocas del Toro so they never stay long. A high number of guys to contend with on most nights. The David bar scene will seem kind of bush league if you’ve partied in Panama City, but OK for a small metropolis.

COST OF LIVING IN DAVID

You’ll need a minimum of $1092 USD/month to live in David, Panama

A place to spend the night on your way to or from Bocas. No more and no less, really.

Unless you’re looking for a moderately safe and functional city to settle down in for awhile and have a quiet life, I wouldn’t recommend going too far out of your way to visit David, Panama.