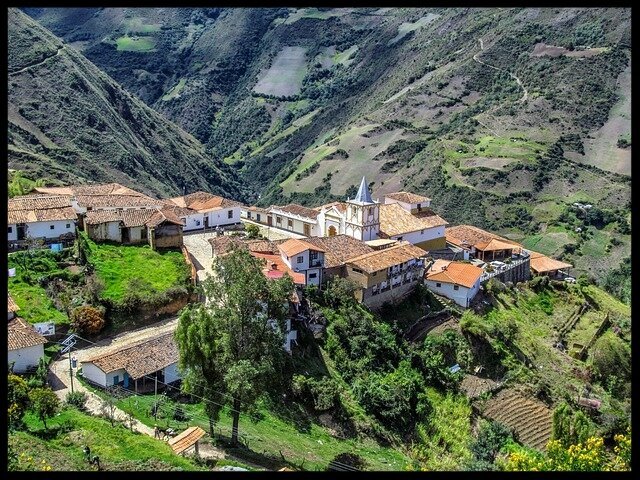 A mid-sized university city located in northeastern Venezuela. The best place to visit for a first time tourist to the country. Venezuela often gets a bad wrap for violence and government ineptness, but Merida is an extraordinary example of the country’s potential. Thanks in part to its high university student population, it probably has the hottest women in Venezuela!

I should suggest a whole bunch of nature stuff you should do like canoeing, horseback riding, hiking, cable car riding…but instead I’m going to recommend partying until the sun rises with genetically-gifted Chamitas (Venezuelan girls).

Considerably safer than Caracas. Crime against tourists is rare. You should be fine unless you go looking for trouble.

The women of Merida are very curious about foreigners. It’s your job to turn this curiosity into sexual attraction. Say things that will make you seem interesting, and come up with a good reason for being in Merida — become more than just a typical gringo tourist.  I wouldn’t say English is widely spoken here, but many students have basic ability. The way to dominate here is to dress classy, be social but not too aggressive and, if possible, go out with a partner or in a small group. Dating in Merida, Venezuela is easier than in other Venezuelan cities.

Online dating in Merida, Venezuela: Latin American Cupid allows you to chat with girls from Venezuela from the comfort of your home. For this reason, I recommend it

I was weak at the knees. But then again, I have quite an appetite for the Venezuelan brand of woman. Although, in general, I didn’t find Venezuelan women any more physically attractive than their Colombian neighbours during my time in the country, girls in Merida are an exception – they are truly stunning. If you can get past all the bullshit involved with travelling to Venezuela at the moment, you’re in for a treat. I’d say that the women here are better than the women in Caracas (less obesity in Merida)

RENT AN APARTMENT IN MERIDA, VENEZUELA

$200.00 will get you an apartment in the city centre of Merida, although the Los Tapias neighbourhood might be a better option as far as safety goes.

Among the best for a city its size. Avenida 4 near the cathedral is a good place to start. Bars in Merida are plentiful and range from upscale to dive. The best part about nightlife in Merida is the roaring enthusiasm of the partygoers. The energy is absolutely contagious, and bars will still be going strong right up until 5 am. You can find a party here every night of the week, and the people are very friendly and welcoming towards foreigners.

COST OF LIVING IN MERIDA, VENEZUELA

English teaching under the table. Helping university students score well in their English classes is your best bet for earning any sort of income in Venezuela right now.

A wonderful city that is, unfortunately, located in a country undergoing political turmoil with an inflation rate that puts many African nations to shame. Because of this, I have to grudgingly say that travel to Merida isn’t worth the trouble. A jaunt to Colombia will provide you with similar demographics, culture, better prices, and more security. Hopefully Merida will become a bit more accessible for tourists in the near future.