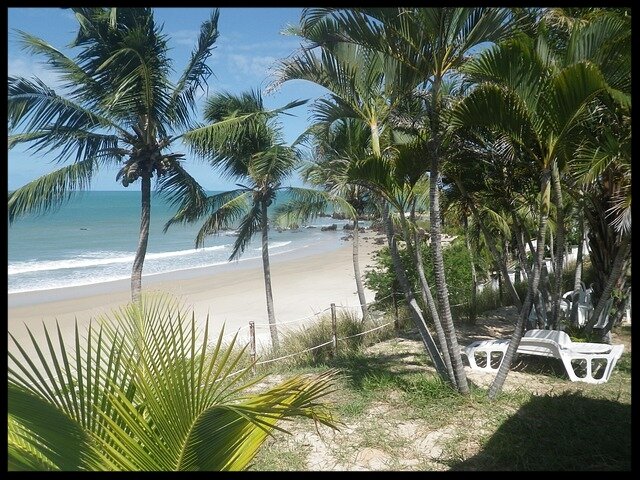 A city in northeastern Brazil that is a popular destination for Brazilian tourists, but is still neglected by most non-South American foreigner travellers.

Although, this is changing rapidly.

It has great beaches, plenty of natural beauty and is relatively safe. It’s a very tranquil and is liveable city for folks who are overwhelmed by the size of Rio de Janeiro and Sao Paulo!

Natal is safer than most large Brazilian cities.

Unfortunately, that ain’t saying much.

Attacks and robberies can occur on empty beaches and streets. Take taxis, and only walk long distances in heavily populated areas.

RENT AN APARTMENT IN NATAL

Kind of a sleepy town compared to other Brazilian cities in this aspect.

The wealthy Ponta Negra neighbourhood in the south of the city is where you will find the best options.

The north of the city also has a few choices, but frankly, it is poorer, and more dangerous area with lower quality clientele.

In Ponta Negra, I recommend:

Buteco do Mineiro. A good vibe and you are unlikely to have to dance to a style of music that you’ve never heard of.

One Five Natal: One of the best bars in Natal, right on the beach. 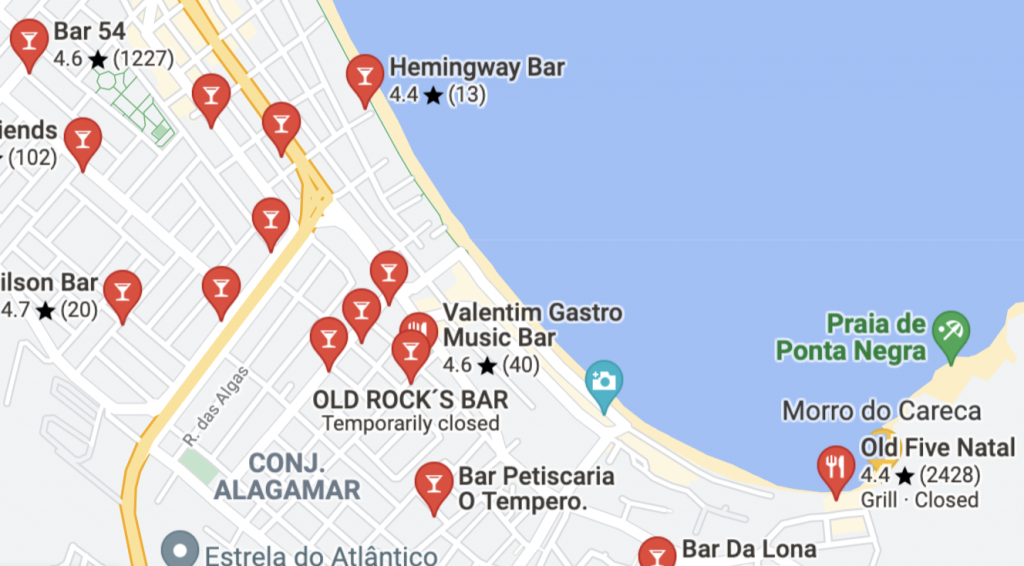 If you want to make the most of your time in Brazil, you will need to speak some Spanish. Rocket Portuguese is the best resource for learning Portuguese quickly and easily.

COST OF LIVING IN NATAL

You’ll need a minimum of $772 USD/month to live in Natal, Brazil

One of the prettier cities in northeastern Brazil.

As a tourist, if you stay longer than a week you’ll probably start to get a bit anxious.

It isn’t the most interesting city in Brazil, but it certainly warrants a visit if you’re doing a tour of the northeast.