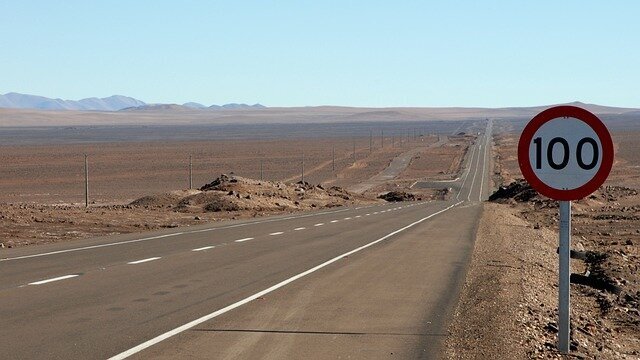 Last updated: 2021
All prices in US dollars
Cost of living metrics are based on minimum living expenses for one person

A seaside destination popular with Chilean tourists, and growing in popularity among foreign tourists. It’s Chile’s northernmost city, only about 20km from the Peruvian border. It’s known for having little rainfall, and is one of many Latin American cities known as the “City of Eternal Spring.”

Yearly temperatures range from 15°C to 26°C. The weather is favorable here — it rarely sees rain.

Arica is a safe city. You shouldn’t have any problems here, even at night. The main thing to watch out for here is pickpockets or snatch and grab types theft (in cafes, on the street, in public transportation, etc). Keep an eye on your belongings, and you should be fine here.

Visit the Cuevas de Anzota by the ocean, it’s one of the cities most marvelous natural attractions.

RENT AN APARTMENT IN ARICA

While lower than Santiago, apartment prices in Arica are still rather high relative to other similarly sized cities in Latin America. Set aside around $650/month to rent something here.

COST OF LIVING IN ARICA

We recommend a minimum budget of $2100 to live a good life in this city.

Latin American Cupid allows you to talk with singles in Arica and set up dates before you arrive in the country. For this reason, we recommend it.

Surf instructor or tour guide could be potential business ideas in this city, assuming you gain a work permit.

IS THERE UBER IN ARICA

IS ARICA A GOOD PLACE TO LIVE?

Yes. Arica is a good choice for an expat that wants to live by the beach in a midsized, safe city. Though we wouldn’t call it a “hidden gem”, as it sees its fair share of tourists and expats, it has yet to be overrun. By all accounts, Arica is a solid choice for someone looking to relocate to a stable, relaxed Latin American destination.