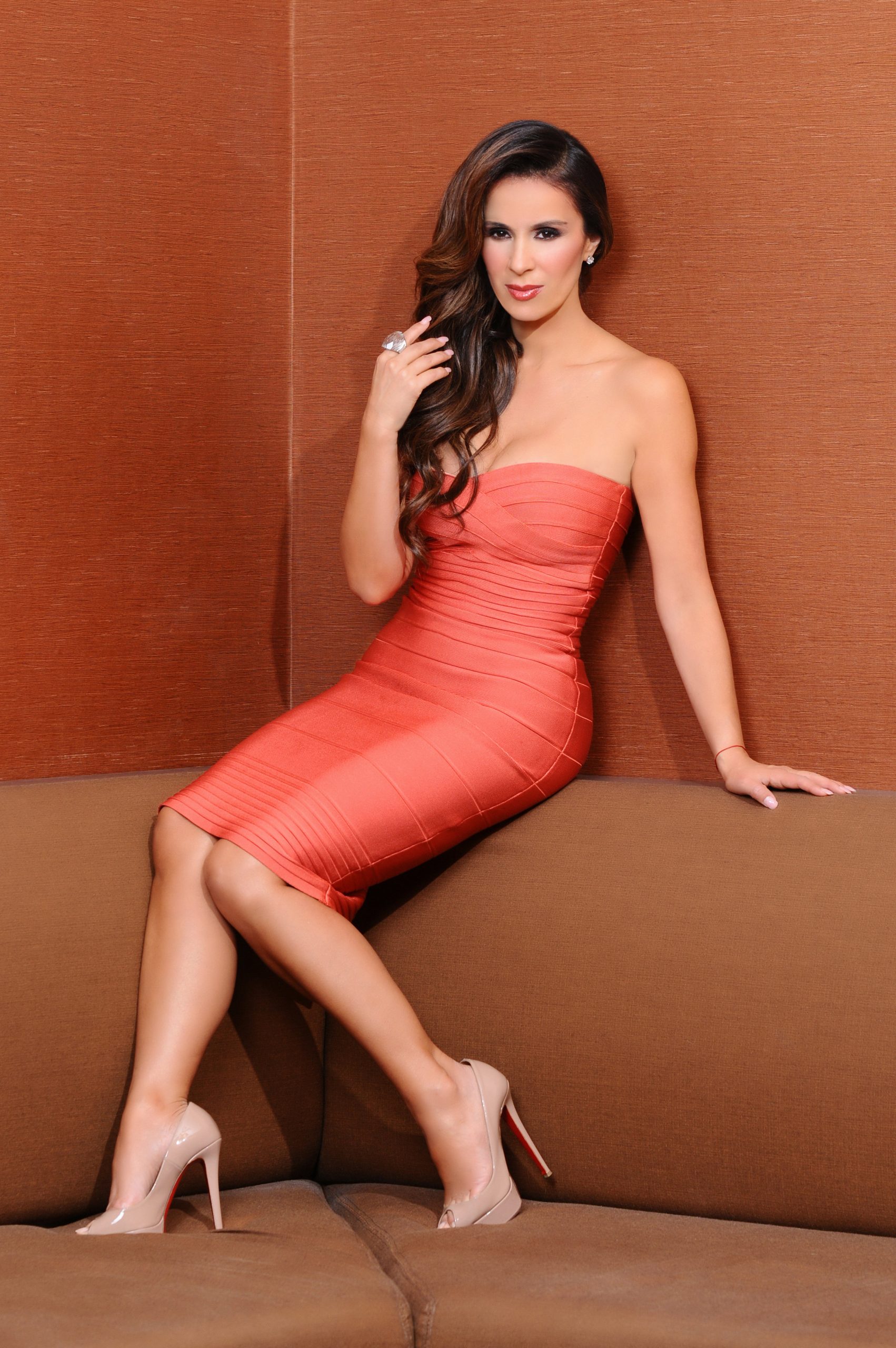 Alright, let’s get it out of the way; I know what you’re thinking.

“You’re 25 years old. What do you know what dating is like for retired men in South America?”

But, something I haven’t mentioned before is this: two of the best friends that I have met while travelling Central and South America who I’m still in touch with are single, retired men. The first is an ex-military guy from the Yukon that I met in Colombia. The second used to run a Bed and Breakfast in Ireland before retiring to a small city in Mexico (as a matter of fact, I visited him last week).

I think I’m a bit of an old soul. Some have said this is reflected in my articles – I don’t write about women and relationships in the same way as many bloggers my age. I always seek out the advice of men older than myself simply because I think they have more to offer in the way of experience.

Also, on a bit of a side note, by far the most well-written, insightful emails I receive on My Latin Life are from older guys who are retired in Latin America, or planning on doing so.

It’s time to give back!

What gives me the Authority to Speak about Dating for Retired Men?

Remember my two retired friends I mentioned before? We’re in touch on at least a bi-weekly bases by email. Every few months I bus down and visit the friend who lives in Mexico for a week or so to chat.

Can you guess what we talk about?

Other stuff too, but let’s be real: regardless of our age, we’re all still men. And when men get together, we talk about women.

After numerous conversations with these guys accompanied by my own observations while travelling, I’ve realized something:

Dating for retired men is hard.

It’s not easy to filter through the gold diggers, have patience for the flakiness and sort out the language barrier.

But, that being said, I see countless avoidable mistakes that older guys make when trying to meet a Latin woman, my own friends included. Many guys have been out of the game for so long that they don’t realize the game has changed.

But it’s changed in a way you can use to your advantage.

Remember how I said the game has changed? Well, online dating is a manifestation of that. This is both a positive and negative development. As I’m a bit of a cynic, let’s start with the negatives of online dating in Latin America:

Let’s not beat around the bush: as a retired man in Latin America, some young women are going to go after you because they think you’re rich. Whether you are or not doesn’t matter – you’ll be made a target on account of your Western passport. The savvier women down here have figured out that it’s well worth the small price of signing up for a dating site if they can find a foreigner and get a free ride for the rest of their life. Thankfully, these women are still in the minority on the better dating sites (I’ll tell you what those are shortly), but they still very much exist.

– Many Dating Sites/Apps Are Geared Toward Younger Users

As a young man in Latin America, I enjoy the fruits of Tinder. I swear, almost every girl aged 18-25 is on this thing. Problem is, that both the numbers and quality drop off severely in the 35+ range. Same goes for Coffee Meets Bagel and Hinge. Unfortunately, this means fewer options for men in the 40-65 range.

With that out of the way, I can still say with conviction that the pros of online dating vastly outweigh the cons in Central and South America. It’s a way to find women that speak English, and also a way to meet women without having to tolerate noisy and expensive bars and clubs.

The one site that I’ve found works best here for men over 35 is Latin American Cupid. The main draw of this site is that it allows you to meet and match with women before you’re in their country, which can be a great way to build rapport and have someone to spend time with once you arrive.

The friend I mentioned earlier met his now long term girlfriend thanks to Mexican Cupid (…along with some advice from your’s truly, of course).

If you want to meet Latinas (particularly the younger ones) you will need to exude positive energy. And lots of it. They are a fun-loving lot down here, and you’ll need to adapt to attract the kind of women that you want. Don’t be afraid to take a few salsa dancing classes and hit a few of the nightclubs. Smile and laugh a lot.

Age isn’t nearly as much a stigma down here as it is at home. Oftentimes it’s the opposite – guys over 40 command more respect here. It is not uncommon to see a 50 year old man with a 25 or 30 year old woman and nobody bats an eye.

Dressing well is what will set you apart from 99% of other expats. This is something that is so easy to do and reaps countless rewards, yet so many guys fail to do it.

Take this recent conversation I had with my friend living in Mexico, for example:

Friend: “I went to a few bars in Queretaro and all the women were dressed to the nines! I thought, do I have to be wearing a suit just to talk to these girls?”

Well, maybe not a 3 piece Armani, but if you want to meet a beautiful and elegant woman, you can’t dress in sandals and khaki shorts. You have to look the part. You have to distinguish yourself both from the locals and other foreigners.

You can get a tailored suit jacket on the cheap in Latin America, so why not do it?

Trust me: something as simple as this will exponentially increase your competitive advantage with local women:

Latin women can be headstrong and assertive. Even the nicer ones will take advantage of you if you allow it. Too many foreign men are pushovers and let their significant others take them for a ride.

Since when does dating a younger woman mean that you have to sacrifice your self respect?

Now, I’m not saying you have to treat women badly. I’m not saying that at all. But, if she does something you don’t like, call her out on it. Don’t shower her with gifts from the moment you meet her. And don’t apologize for no reason when she makes irrational accusations (you’ll see what I mean).

In the end, she will respect you more for maintaining a strong frame and not giving in to her every whim. The one’s worth keeping will only stick around if you’re confident and assertive.

5) Be Skeptical (Most Important)

Last but certainly not least, you must be skeptical when dating in Latin America as a retired man. Like anywhere else, women down here can be skilled manipulators. The pretty, innocent single gal you met at a coffee shop could have a longterm boyfriend and see you as nothing more than a meal ticket. The sweetheart that you met on Latin American Cupid could have 3 kids she’s not telling you about.

Be wary if a beautiful woman approaches you first, whether it be online or in a bar. They could be a covert prostitute, or after your money in some other way. Not necessarily, but it does happen.

The best way to mitigate the risk is to approach the women you like yourself, rather than waiting for them to come to you. Learn Some Basic Spanish and talk to them! They’ll respect (and often reward) the effort.

As I mentioned before, dating in Central and South America for retired men is not easy. Don’t expect to come here and have women throw themselves at you simply because of your foreign passport.

That being said, the dating market here is considerably more favourable for men over the age of 40 than it is in the United States or Canada. I routinely see men with women 15 or 20 years their junior, or with fit and gorgeous their same age women.

Best of luck. If you decide to make the move to Latin America, send me an email. I’m always happy to help out, free of charge!