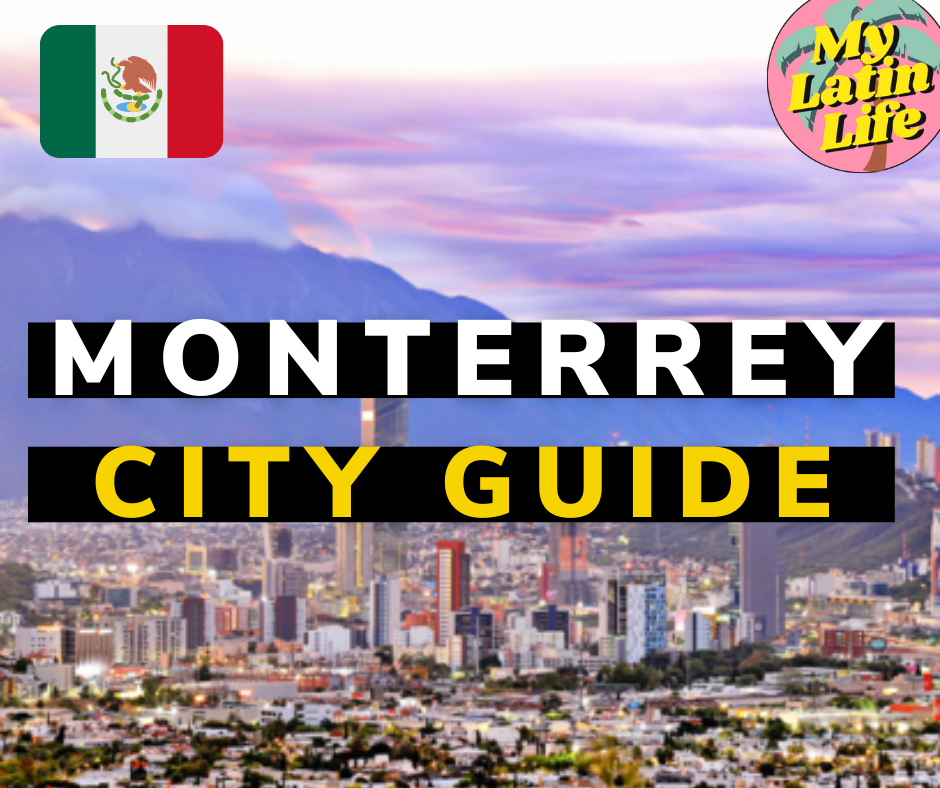 An important business and industrial city in Mexico.

Probably the richest city in the country (Mexico City would be a close second) It’s very much an American-style city with a lot of fast food joints and hotel chains. Very modern, and many people are well-off and sexy.

RENT AN APARTMENT IN MONTERREY, MEXICO

You might be able to pay $500 for a basic apartment near the city centre. Note that the city centre apparently is now undesirable to live. Look to rent a place near the neighborhood of San Pedro Garza Garcia.

WHERE TO STAY IN MONTERREY, MEXICO

The best area of Monterrey is San Pedro Garza Garcia, coluiqually known as San Pedro. This neighborhood is the only highly walkable part of Monterrey. This area is home to high-end restaurants, nightclubs, and everything else you’ll need.

A smashing good time, but not as good as Guadalajara. Most of the nightlife in Monterrey used to be around Barrio Antiguo but it has since moved to San Pedro, an affluent suburb of the city, but it hasn’t missed a beat.

MAVERICK MTY: Cool cocktail bar close to all the other bars.

Almacén 42: Popular modern spot that works for dates or groups of friends.

BEST CAFES WITH WIFI IN MONTERREY

Monterrey is a large, upscale city, so it makes sense that there’d be some good coffee shops!

Kali Coffee Roasters: Nice cafe in a mall in the southern part of San Pedro.

Not that bad. Based on the news reports, you’d expect that bodies hanging from bridges are a part of daily life in Monterrey, but it’s simply not true. Yes, there are murders here and some businesses are getting extorted, but unless you plan on skullin’ yeyo with the cartel’s closest confidants, you’re not going to notice anything out of the ordinary. If I were you, I’d be more concerned over impregnating an 18 year old.

THINGS TO DO IN MONTERREY

Go for a hike! One of the most popular (and easiest) hikes is Mirador del Obispado.

Visit Parque Fundidora, an important public park in the center of city.

Visit the Esplanade of Heroes, the Macroplaza and other historic sites downtown.

COST OF LIVING IN MONTERREY, MEXICO

Monterrey is pretty expensive by Mexican standards. It’s a rich city and located close to the American border with Texas. You should expect that restaurants and rent will cost more here.

You’ll need a minimum of $1305 USD/month to live in Monterrey, Mexico